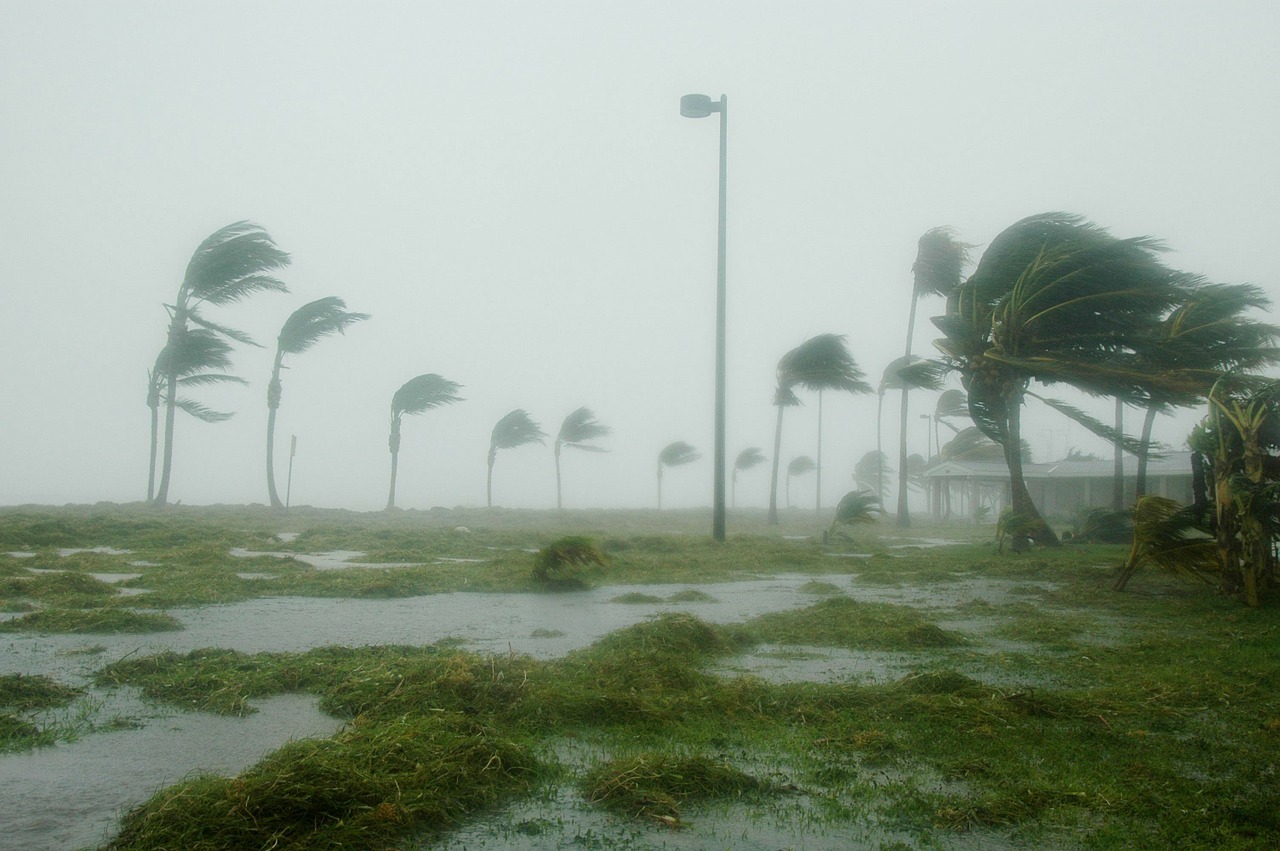 Scientists have developed a new tropical cyclone forecast or outlook model for disaster preparedness in the Pacific. The areas it will benefit include Fiji, Solomon Islands, New Zealand, New Caledonia, Tonga, Papua New Guinea, Vanuatu, and other island countries located in the southwestern Pacific. For these nations, they will be able to prepare months before tropical cyclones. This model has recently been published in a study in the journal Scientific Reports.

The newly developed cyclone model may be able to improve early warning alerts, complement preparedness for advanced disaster manvvvagement, and ultimately save lives in times of tropical cyclones in the Southwest Pacific area.

(Photo : Pixabay)
Scientists have developed a new tropical cyclone forecast or outlook model for disaster preparedness in the Pacific. The areas it will benefit include Fiji, Solomon Islands, New Zealand, New Caledonia, Tonga, Papua New Guinea, Vanuatu, and other island countries located in the southwestern Pacific.

This was developed by climate scientists of New Zealand’s NIWA or National Institute of Water and Atmospheric Research and Australia’s University of Newcastle. It is designed to generate the number of country-level tropical cyclone predictions a maximum of four months before the beginning of tropical cyclone season.

University of Newcastle Center for Water, Climate and Land’s Dr. Andrew Magee says that the new model will increase disaster management effectiveness in countries and territories affected by tropical cyclones in the region.

He says that timely and accurate tropical cyclone outlooks are needed to inform decisions. The new model has a crucial role in improving the preparedness of Pacific communities.

Magee says tropical cyclones are temporally and spatially erratic, and their behavior also varies in each season. These characteristics make it hard for countries and territories to properly and adequately prepare for the period before the tropical cyclone season starts.

The researchers previously studied the complex interactions of the ocean with the atmosphere. These include events such as La Niña and El Niño, sea surface temperature variability of the Indian Ocean, and the impacts, the when, and the where of tropical cyclone formation and movement.

Their research in these factors led to the creation of the new model, which utilizes measurements of ocean temperatures and other variables to come up with a prediction of how many tropical cyclones will occur during a particular cyclone season. It is going to be updated each month from July to January and will be continuously refined and adjusted to changing atmospheric variability and ocean temperatures.

This will help identify where tropical cyclone activity will increase or decrease, which could easily change with new environmental developments.

According to Dr. Magee, the new model is aimed at equipping Pacific Islands Meteorological Services, aid agencies, government, stakeholders, and the public with the necessary information to help them prepare for coming tropical cyclones. The model will improve early warning alerts and help stakeholders prepare in advance of the tropical cyclone season.

According to Dr. Magee, the new model was developed because tropical cyclones cause millions of dollars in damage as well as cause injury and mortalities. He says the more we understand when and where these major catastrophes will come, the more beneficial it will be.

For the Southwest Pacific region, outlooks are derived for 12 sub-regional and individual countries. In particular, Solomon Islands, Fiji, New Caledonia, Papua New Guinea, Tonga, and Vanuatu are featured individually in the researchers’ model because these are high-risk nations that are significantly impacted by tropical cyclones. New Zealand is also featured separately due to impacts from past cyclones.

It is freely available and updated on the TCO-SP Southwest Pacific website to guide end-users.