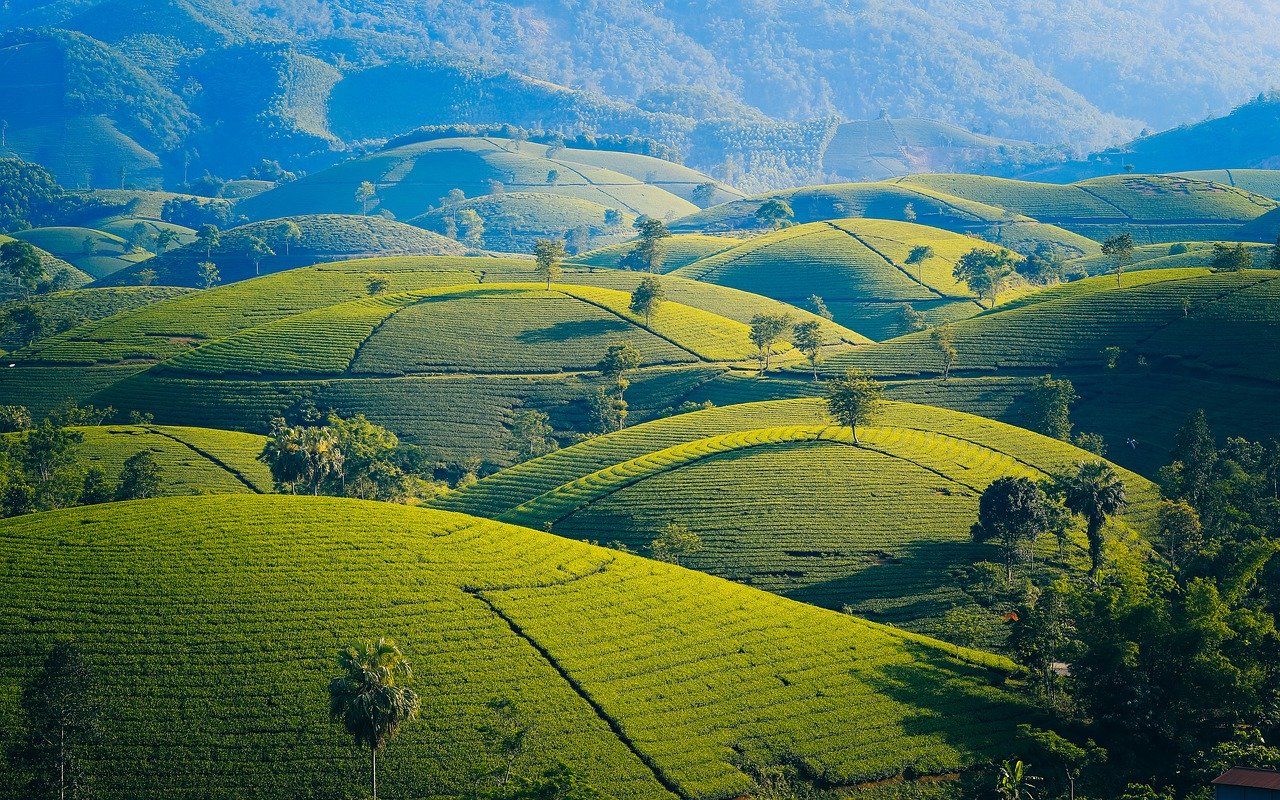 A study by a team of researchers led by a University of California, Riverside post-doctoral hydrology researcher, Adam Schreiner-McGraw, simulated and made a model of the encroachment of shrubs on a hill or a sloped land area, and found that such encroachment increases water for groundwater storage. They found that shrubs can counterbalance the scarcity of yearly rainfall caused by climate change.

Researchers have previously believed that shrubs, trees, and other woody plants have roots that are deeper than grass. However, this belief was due to most studies being conducted on flat land areas. Schreiner-McGraw said that ecosystem composition surprisingly controls groundwater recharge dynamics. He adds that vegetation change may be more important than climate change.

Ajami states that unlike most studies, their research illustrated that when combined, the effects of these two factors can be less than or greater than the individual’s sole effects.

Shrubs intruding into grasslands have often been seen as a problem because they reduce available forage for grazing livestock. This leads to an increased observation of bare patches, known as xerification, and subsequently leads to the erosion of soil. Climate change increases xerification, although over-grazing and fire suppression are the most critical factors.

Shrubs have deeper root systems, thicker stems, and more leaves, and they, therefore, hold more water compared to grasses. This leads to less water for the replenishment of underground aquifers. This is known to be true for flatlands. Diffuse recharge is the process that replenishes groundwater supply in a wide area. Grassland xerification is thus considered undesirable for the water cycle and livestock.

Focused recharge occurs as hillslopes direct water into streambeds, which usually have a sandy bottom, which then allows water to infiltrate and stop shrubs from sucking the water rapidly.

The researchers simulated the influence of climate change and encroachment of woody plants on the groundwater and discovered that the shrubs increased the focused recharge of groundwater and did so even under deficient rainfall.

Additionally, they simulated thicketization, a type of shrub encroachment where the plants are in dense stands that have no bare ground patches. They found that it resulted in the same effect that shrubs have on flat landscapes, where they reduced groundwater recharge.

Schreiner-McGraw shared that shrubland transition from grassland increases groundwater aquifer sustainability, and that focused recharge can be increased by increasing runoff from hill slopes, which concentrate on streambeds.

READ NEXT: Heat Resistant Corals Have Been Developed to Combat Coral Bleaching

Most likely, climate change may increase groundwater recharges through larger and less frequent rainstorms. These storms increase runoff for the replenishment of sandy channels.

The area of New Mexico was used for the study, but Schreiner-McGraw qualified that the findings also apply to other similar regions, such as California desert savannahs and similar land areas in the Central Valley and Southern California. These areas may have the same hydrological processes.