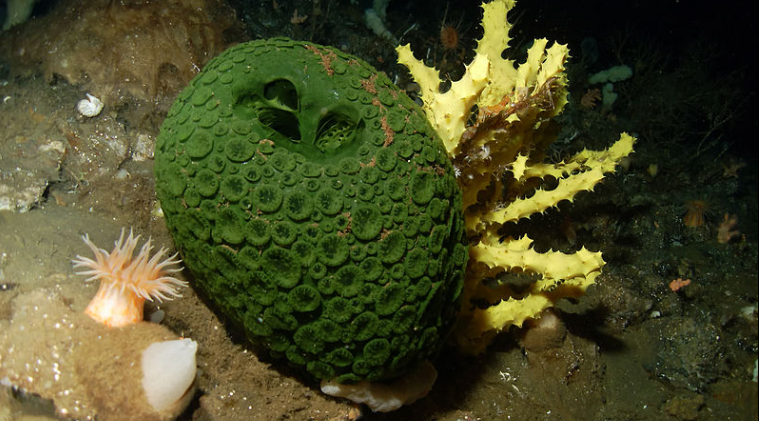 It was in 1841 when renowned biologist Richard Owen was left in awe when he found a new sea sponge species in the Philippines. He was astounded by the organism’s beauty. 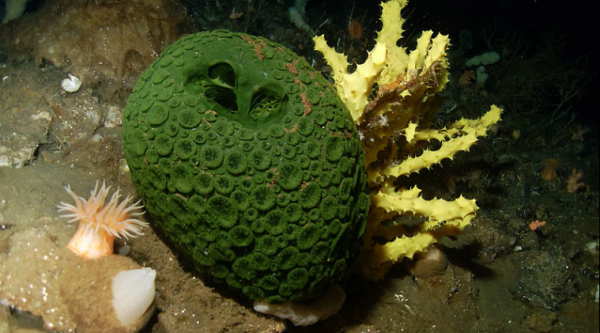 Fast forward to today, many scientists are still marveling over sea sponges. It’s not just visually appealing, but it’s also somewhat special to aquatic scientists because of its unique characteristics.

Glass sponges are said to live for thousands of years if it is left on optimal conditions, which makes them one of the longest living animals. They can also channel light through their fiber optic like silica strands.

However, what’s even more remarkable for the scientific community is the sea sponge’s skeleton. It is said to be exceptionally strong, and some even consider it uncrushable for its structural formation.

It is said that the skeleton’s strength came from its odd lattice pattern.

This intrigued Harvard materials scientists Joanna Aizenburg. According to her associate and co-author Katia Bertoldi, “It’s this periodic architecture, but it’s not a simple one. Why this particular architecture?”

They observed that the glass beams that form the sea sponge’s skeletal structure look similar to the assembly of stabilizing beams for bridges and skyscrapers.

Something that took decades worth of architectural and engineering developments to develop happens to have existed naturally as the supporting system of the sea sponge.

Scientists created a lattice computer simulation based on the sponge and compared it with multiple similar structures with identical weights.

The simulation showed them that the one inspired by the sea sponge endured the most stress among all the lattice patterns.

Related Article: Geobacter: The “Iron Man” Bacteria that Metalizes Itself

Why do sponges need such strong skeletal structures?

Sea sponges are usually found inhabiting the deepest parts of the ocean. In those regions, the intense water pressure overwhelms most species. It presses an object on all sides, effectively crushing them. The sea sponge, however, does not feel the “crushing force.”

These skeletal structures are what protect the sponges from external dangers.

They consist of a jelly-like layer between two thin layers of cells. Sponges may have a skeleton of spicules made of silica, calcium carbonate, and spongin, a protein. Sponge species may be identified by examining their spicules’ size and shape, and only a few can be identified from outward appearance alone. Sponges do not have nervous, digestive, or circulatory systems. Most sponges feed on bacteria and organic matter by drawing water in through the pores. Collar cells line the channels in the pores.

The collars of these cells surround a flagellum that beat to create water currents. A few species of carnivorous sponges feed by using their spicules to capture prey, such as small crustaceans.

They have developed this feat through millions of years of evolution and adaptation. Despite not being as mobile as other sea creatures, the sponges have excellent offensive toxin and, of course, an unbeatable defensive skeletal structure.

A deep-sea trench is a plastic dump — and a biodiversity hotspot
Can You Learn Perfect Pitch?
The problem with zero-waste goals is the word ‘waste’
Let’s rid our work environments of the toxic smoke of dysfunction
Lifelong lessons from my unexpected encounter with a synchrotron