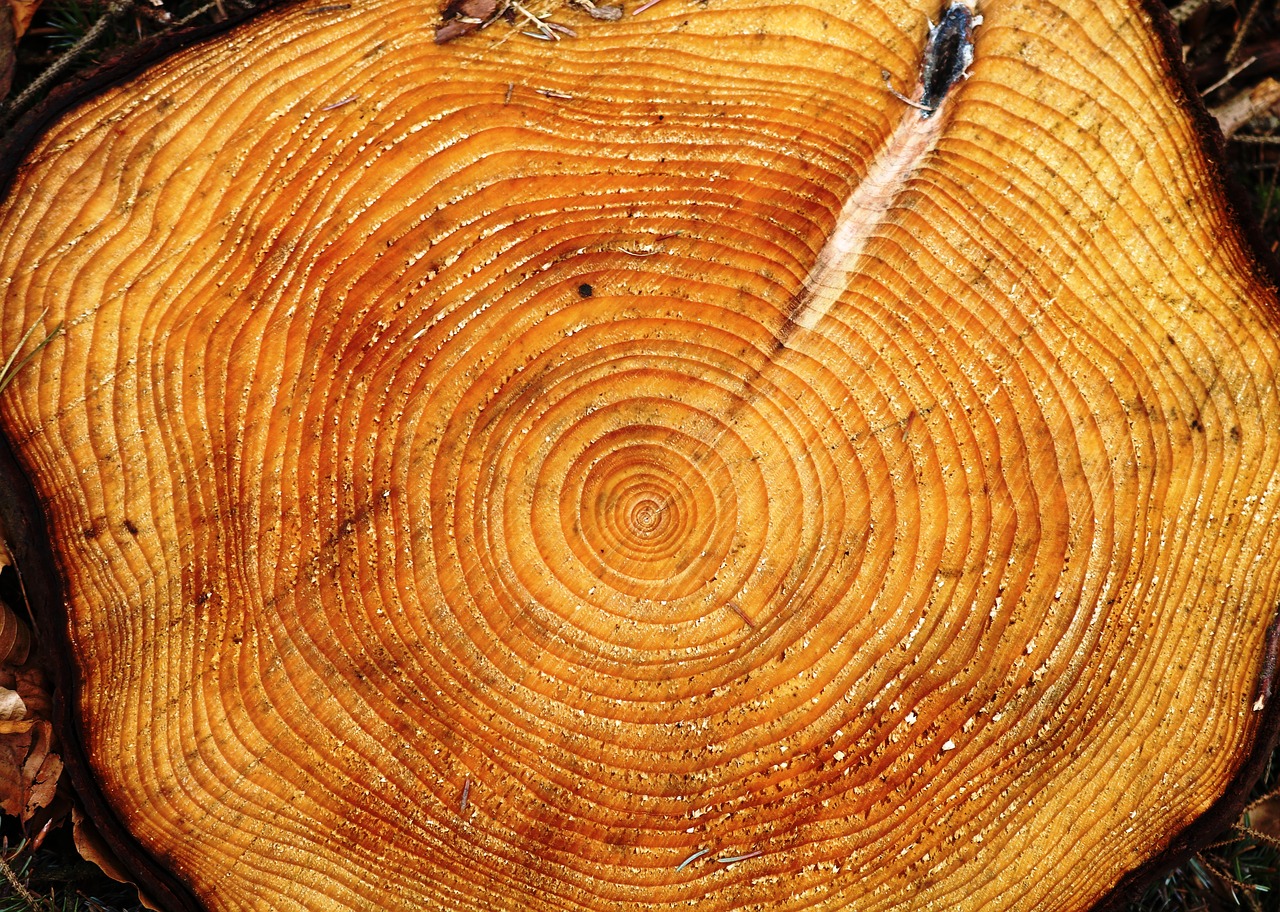 In a new study, researchers collected six centuries worth of data on tree rings to understand better the climate change we are currently experiencing, which includes an anomaly in the weather, which was first noticed during the mid 20th century.

Tree rings reveal a lot about the history of a tree, including soil moisture changes in which they grow. These newly recorded tree ring data are included in the newest SADA (South American Drought Atlas) edition, which shows the variability in moisture in the last six centuries, supported by various historical records.

The rings have shown that intense droughts have been becoming more frequent starting in the 1930s; one drought has been recorded every decade since the 1960s.

The data that the rings provide is limited in the sense that it does not say how the droughts occurred. However, the researchers who published the data intend to use the tree ring record as a reference point that will be correlated with other sources of observations and data.

According to Mariano S. Morales, a paleoclimatologist in Argentina’s National Research Council for Science and Technology, extreme hydroclimate events are becoming more and more correlated with human activities. However, the Atlas contains no evidence regarding the extent of human influence in these events, as opposed to natural variability in climate.

The new SADA edition features the changes occurring in Chile, Argentina, Uruguay, most areas of Bolivia, Paraguay, Peru, and southern Brazil. It considers the data collected from 286 trees.

Morales says that South America, in particular, is acutely vulnerable to extreme climatic events. The recent occurrences of droughts agree with his assessment; these droughts direly affected the agricultural sector in large parts of South America. Several food systems are currently threatened with collapse.

However, the situation is not uniform throughout the continent. Parts of Chile and Argentina have the worst droughts ever recorded, but the southeastern regions of South America are on the opposite extreme, with extremely wet situations. Even if this variability is not caused by climate change, it certainly looks that way.

Edward R. Cook, a Columbia University paleoclimatologist, says they do not want to conclude that climate change is the culprit immediately. He says that natural variability can easily resemble climate change caused by human activities.

The study authors identified three factors that influenced the climatic conditions in the past sixty years. These are cyclic Atlantic and Pacific shifts in temperatures of the ocean surface; the phenomenon known as the Hadley cell, which distributes and brings moist and warm air coming from the equatorial region; and the Southern Annular Mode, which are Antarctic westerly winds.

The study authors say that these critical factors are being disrupted by the released ozone-harming aerosols and greenhouse gases, which potentially contribute to the climatic swings now being experienced in the continent.

The research team is hoping that the tree ring data can help us better understand the contemporary and long-term shifts in climate, and how we can use it to chart future actions. With the way we are destroying the planet and its resources, it is likely that these weather extremes will continue and may even worsen.