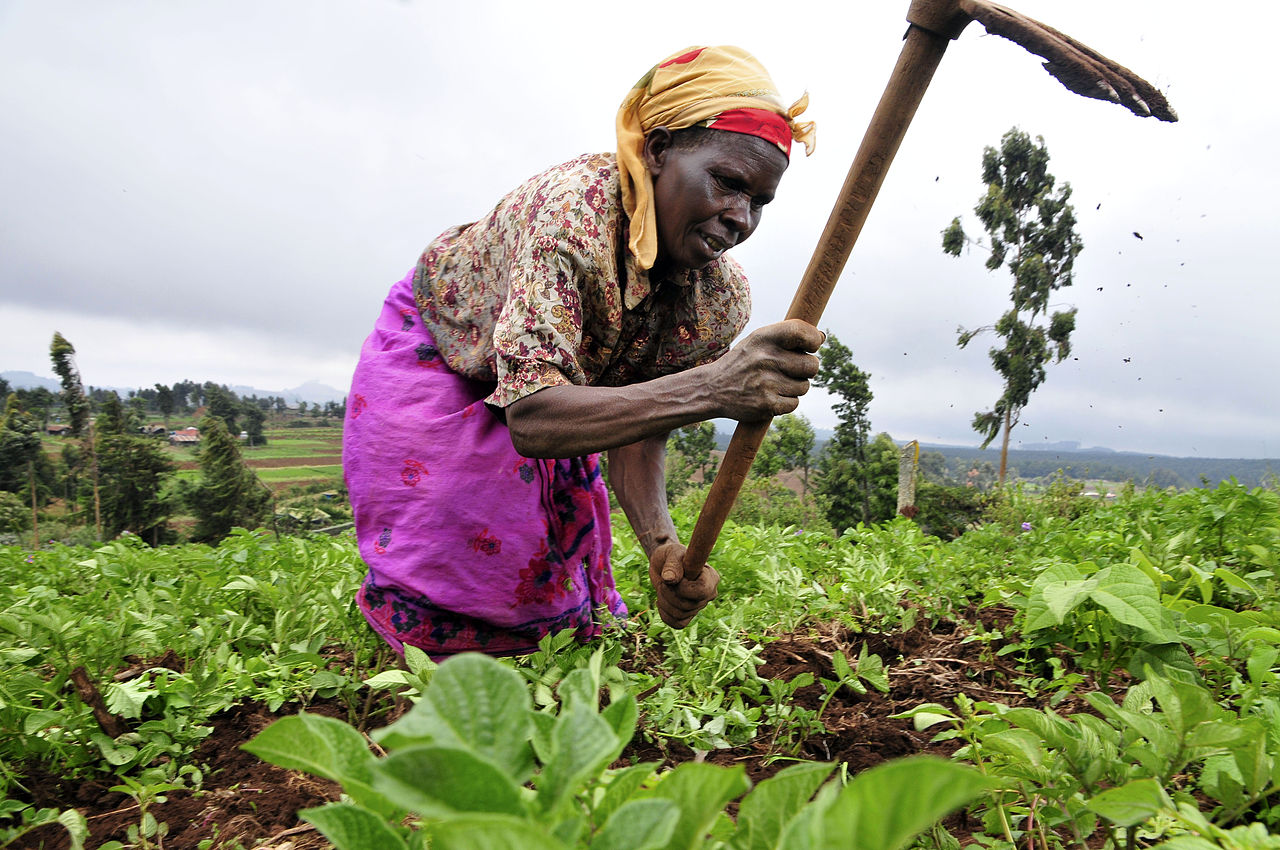 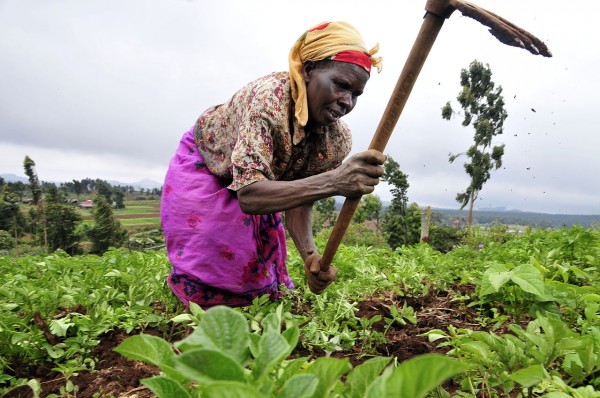 The answers bring with it some good news. A recent study by the NatureNet Science Fellows Program revealed that smallholder farmers who are using improved maize seeds had boosted their yield and reduced pressure on vast forests while tackling climate change.

The discussion on agricultural productivity and deforestation goes back to Norman Borlaug, a Nobel Peace Prize laureate and a Green Revolution father. He believed that by using better inputs such as improved seeds and using organic fertilizer on smaller tracts will naturally prevent the smallholder farmers from destroying the forests.

According to the lead author, Johanne Pelletier, a postdoctoral researcher in the Charles H. Dyson School of Applied Economics and Management, the main driver of deforestation is the agricultural expansion in Africa, South America, and Asia. It is important to learn what works on improving food security and keeping forests standing.

This study provides evidence of the link between deforestation and modern inputs, such as applying inorganic fertilizer on maize and improved seeds by smallholder farmers.

Chris Barrett, the paper’s senior author, said, “there are synergies to using a modern hybrid seed and good agronomic techniques to maintain healthy soils with stopping the degradation of tropical forests and halting climate change.”

In Zambia, 20 percent of the GDP is on agriculture. Twenty years ago, agriculture accounted for 85 percent of employment, which is a potential source of economic growth. The country has abundant fertile land and good rainfall. However, its agricultural productivity is low, based on global standards.

The primary crop is maize, which is grown by 80 percent of the farming households. Cassava, on the other hand, is the main crop in the northern areas. There are 1.5 million smallholder farmers, with 20 percent headed by women.

Ten years ago, 78 percent of Zambians were extremely to moderately poor in rural areas. The majority of farmers complained that they could not afford agricultural inputs, and there is a lack of capital to finance or expand their farms.

As of 2017, the Zambian government promoted agribusiness investment on large tracts of land as a “panacea” for rural poverty. However, commercial farms also have impacts: it cleared the land of trees and most settlements. Smallholder farmers, who are living and farming in the lands for generations, are displaced to give way to commercial farms, a Human Rights Watch report says. Commercial farms cultivate soybeans and wheat, mixed with other crops, mostly for export.

Rocket Lab ready to attempt Electron booster recovery
Bitcoin: How Cryptocurrencies Work
Here’s how beer (yes, really) is being used as green energy
Why Do Wisdom Teeth Suck?
Traditional Bookbinding | How It’s Made