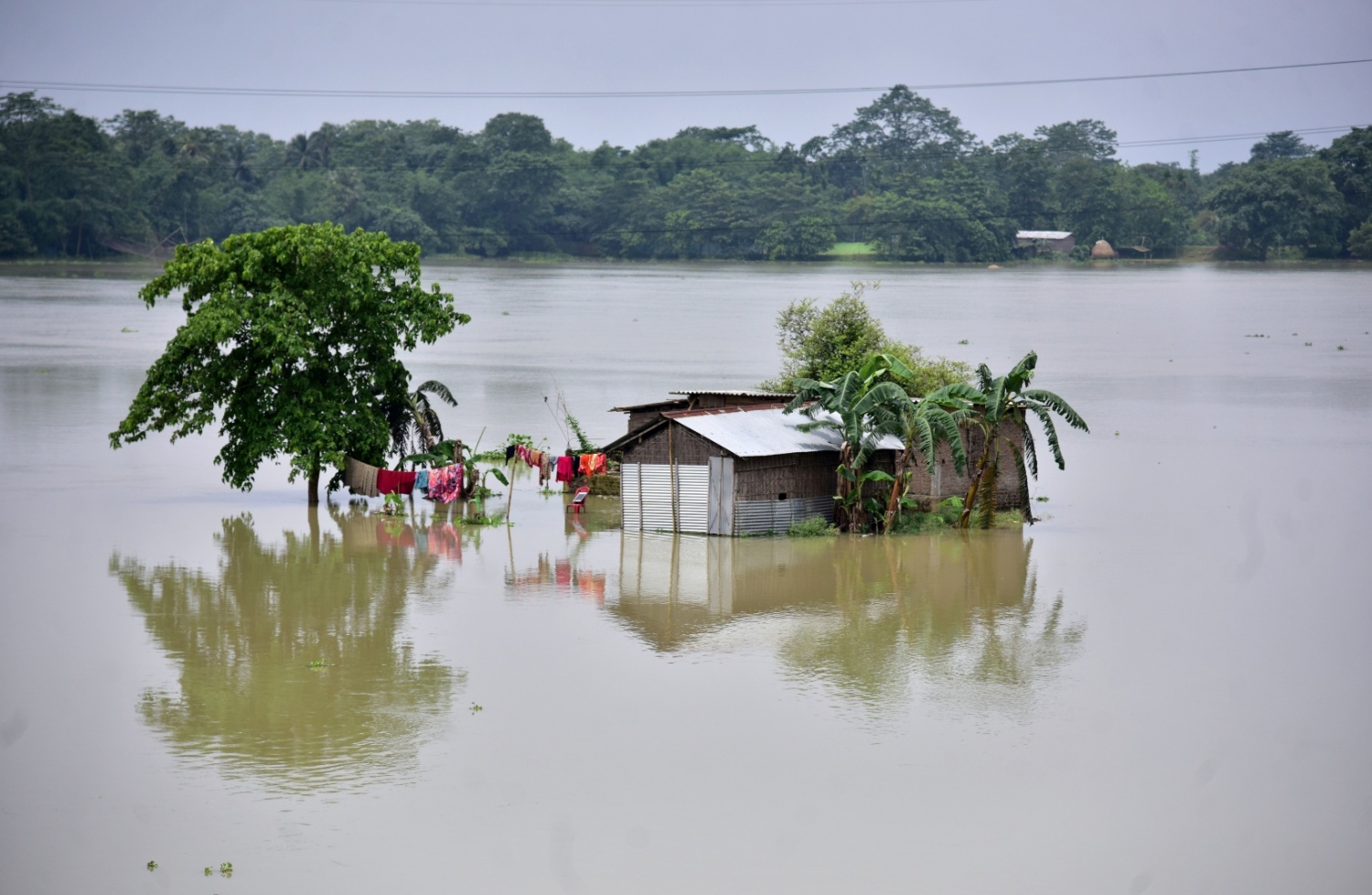 The death toll across India, Bangladesh, and Nepal has reached 550, with 9.6 million people affected. Millions have been displaced from their homes, while thousands are struggling to get food and medicine.

With one-third of Bangladesh already submerged in waters and more flooding expected in the next coming weeks, the International Federation of Red Cross and Red Crescent Societies, or IFRC, warned of looming humanitarian crisis. 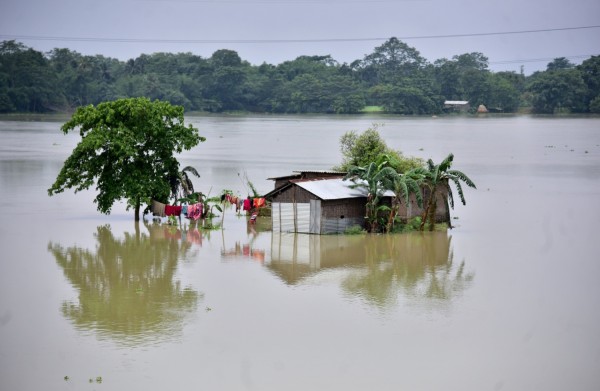 India has over 6.8 million people affected by the flooding, mostly in Assam, West Bengal, Bihar, and Meghalaya, which also borders Bangladesh. In Assam, almost 113 people have died as a result of the flooding, and 4 million are affected.

The seasonal rain began in May. The continuous, torrential rains caused the Brahmaputra river to swell, flooding the 26 districts of the state. The floodwaters have since destroyed essential structures such as bridges, roads, and dams in several areas all over Brahmaputra Valley.

Worsening the flooding situation was the release of water from the Kurichu dam in Bhutan. This has caused flooding in the districts of western Assam. The regions of South Salmara and Goalpara had the most displaced people from their homes.

Adding difficulty to the evacuation centers are the numbers of COVID-19 cases in the state and its lockdown policy: it currently holds 20,000 cases with 48 deaths from the disease.

The Disaster Management Authority said that many rivers are already above the danger level, and there will be more rains in the coming days.

The central government committed to provide 3.46 billion Indian rupees ($42 million) to address the flooding concerns of the state.

In Bangladesh, 2.8 million people have been affected, and more than one million are isolated. Meanwhile, thousands of people left their homes and belongings in Kurigram to seek higher grounds as floodwaters submerged the district. Kurigram is one of the most affected communities in northern Bangladesh.

According to Mizanur Rahman Soikat of the local charity Bidyanondo Foundation, many people are not having three meals a day. Experts predict that this year’s monsoon will last longer because more waters from 53 common rivers are yet to rush in from upstream India to downstream Bangladesh.

Floodwaters will possibly recede by the middle of August. Meanwhile, despite providing food and medicine, government and volunteer groups are finding it difficult to keep track of affected people due to the floods.

The Disaster Risk Reduction Authority (DRR) in Nepal reported that as of July 16, at least 101 people have died, 53 missing, and 96 injured from flooding and landslides brought about by the monsoon rains. As of July 15, the DRR reported 300 damaged houses; several communities are isolated as the road leading to the disaster areas have been blocked by debris. Relief operations are also hampered by bad weather.

The agency admits that access is the biggest challenge for them as many areas isolated by landslides are only accessible through helicopters. Another pressing concern is that PPE, masks, and protective equipment for frontline workers to avert the spread of COVID-19 are already in short supply.

According to Jagan Chapagain, secretary-general of the IFRC, South Asia could face a humanitarian crisis.

“People in Bangladesh, India, and Nepal are sandwiched in a triple disaster of flooding, the coronavirus, and an associated socioeconomic crisis of loss of livelihoods and jobs,” he said.

Glaciers in the Patagonia Mountains Show Dramatic Changes of Global Warming for a Century
Sensitive to claims of bias, Facebook relaxed misinformation rules for conservative pages
For Microsoft, TikTok could bring numerous problems that have been plaguing Facebook and Twitter for years
Threat of Mont Blanc Glacier Collapse Causes Red Zone Imposition and Evacuation on Valley
Forging Partnerships: Eco Plant and Atlas Machine Works Together to Bring Green IoT Solution to U.S. Factories