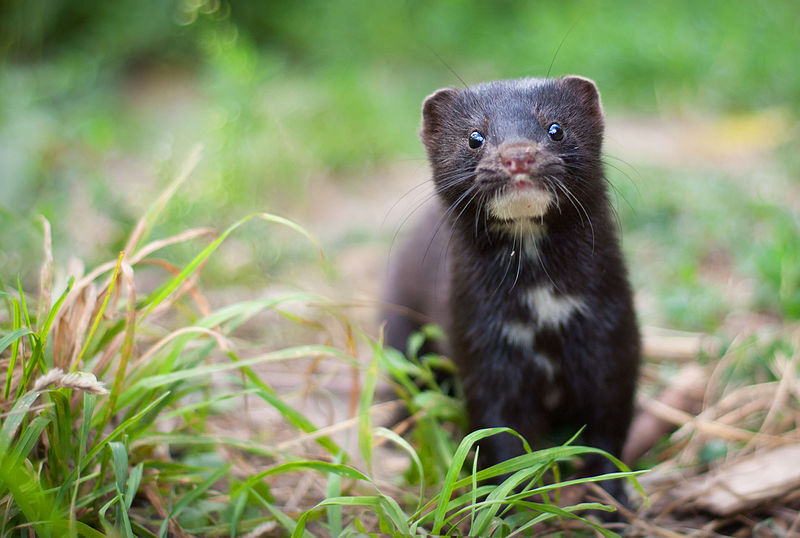 According to Aragon agriculture minister Joaquin Olona, they will slaughter 92,700 mink that have been farmed for fur. Government officials think that the virus may have entered the farm through one of its workers, who then spread it to the mink. Olona said, however, that they still do not know if transmission between humans and animals as possible.

The coronavirus has now been reported as present in 24 Dutch farms, according to a source from the fur industry. Last Friday, the number rose to 25, and it seems to be caused to the movement of pups to a different location. According to scientists, the infections may have come from two of the workers last April. Shortly after, the farms started culling.

Spain is the seventh biggest fur producer in Europe, while the Netherlands is currently the fourth largest in the world. The top three fur producers are Poland, China, and Denmark. Meanwhile, three of Denmark’s mink farms have already been confirmed to have COVID-19.

Mink farming in the Netherlands has been scheduled for gradual phaseout to be completed in 2024. However, calls for an earlier closure of farms are now being made. Last month, the country’s parliament approved a motion by the international movement Party for the Animals for quicker farm shutdowns.

Last Thursday, the HSI or Humane Society International, an animal welfare non-government organization that collected Dutch data on culls, said the COVID-19 risks, together with the conditions the mink are in, meant that faster action in ending mink fur farming needs to make.

According to Joanna Swabe, HSI public affairs director in Europe, these fur farms can become reservoirs of the coronaviruses, which will incubate the pathogens and transmit them to humans. She also said the farms are inherently cruel.

Culling of mink is conducted similarly to the way they are harvested, by gassing them with carbon dioxide and carbon monoxide. The fur of culled animals does not get sold on the market. According to Swabe, gassing is particularly cruel to the mink, since they spend much of their lives on the water and can hold their breaths for a longer time than other mammals. Recent video footage of a mink surviving a gassing in a Dutch mink farm has surfaced, after which it was gassed again.

Before the pandemic, HSI had data showing how fur farming is declining all over the world, mainly because of decreasing demand and farming practice bans. According to Saga Furs, a leading fur auctioneer from Finland said the latest auction this year had only one-fifth of its items being sold. There were a total of 4.9 million mink and 900,000 long hair fox and Finn raccoon pelts auctioned. Saga Furs CEO Magnus Ljung says the auction earned roughly £33M, although it should have raised £200M.

Last Friday, Ljung said sales started to pick up once more as international borders are also reopening, particularly in China. He said next week’s orders are currently at about £5M.

Several countries now ban fur farming, such as the United Kingdom, Croatia, and Austria. Norway, Belgium, and Slovakia are currently phasing out farming, like what the Netherlands is doing. Bans are being considered in Montenegro, Ireland, Bulgaria, Ukraine, Estonia, and Lithuania.

Places in the World With Best Recycling Practices
Virologists divided over plans to change virus-naming rules during the pandemic
Sexual Parasitism in Anglerfish Could Prove Beneficial to People With Immune Disorders
ByteDance offers to fully forgo stake in TikTok to clinch U.S. deal, sources say
Species that can make us ill thrive in human habitats