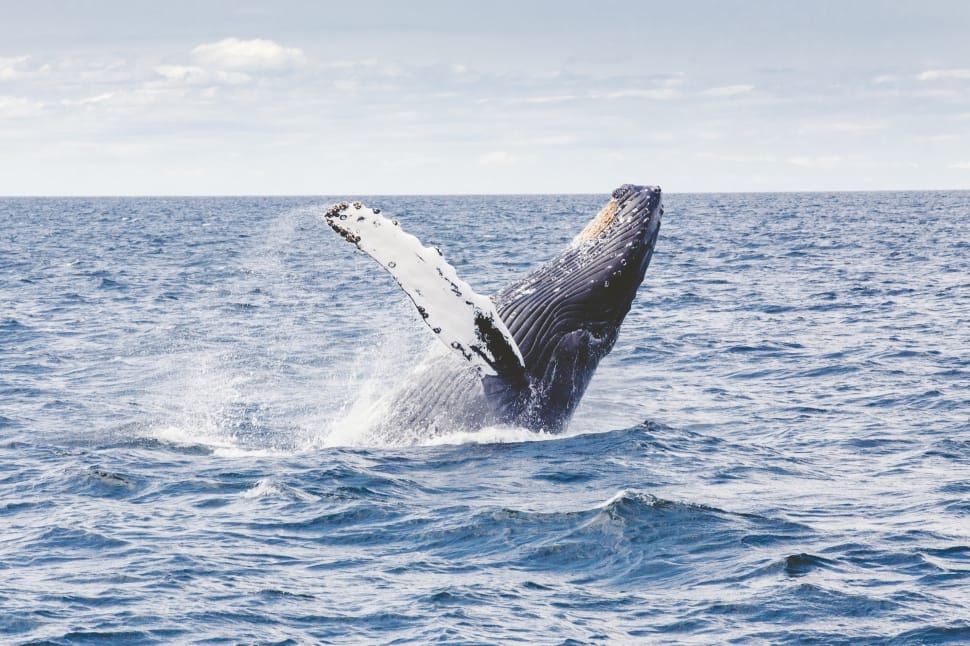 A sperm whale trapped in an illegal fishing net along the coast of the Aeolian Islands in Sicily has caused great concern among rescuers and biologists.

A boater spotted the whale with its 10-tail entangled in the netting on Saturday. Local coast guards and biologists responded to the scene promptly. The monitoring of the whale was done overnight to make sure it does not escape prematurely.

The removal of the net on the whale started on Sunday. Rescuers and divers admitted that the operation has become more challenging because of the enormous size of the whale, and it is in its agitated state. They have been trying to free the whale for more than 48 hours.

Carmelo Isgro, a biologist, and diver said the “whale seemed to have gone crazy.” They thought that the whale would get tired after 24 hours, but she does not stop wriggling due to injuries. The movement worsens the whale’s wounds as it continues to tear at its skin.

According to Monica Blasi, a biologist at Filicudi Wildlife Conservation, “I haven’t slept in 36 hours … divers managed to take off some of the nets, but then it started to move, and it became too dangerous.”

She added that she has so much bitterness and anger towards the drift nets, which gets the better of one of the most beautiful and majestic sea creatures in the world.

Another sperm whale was also caught up in illegal driftnet a few weeks ago, and the rescue efforts to free whale from the net were a success. On June 26, a group of biologists said they spotted a whale in distress and reported the matter to the Coast Guard. The tail of the 30-foot-long was wrapped entirely in a fishing net.

A patrol boat was then dispatched to the area by the Lipari Coast Guard with a team of local divers. After an hour of cutting the ropes, the efforts of the rescuers paid off as the whale swam to rejoin a group of three others waiting from a distance, free of nets.

Diftnets are destructive fishing gears which are banned in the EU since 2002. The ban was due to its high by-catch rates, and it also catches migratory species, cetaceans, and sea turtles. It also threatens sustainable fisheries.

For larger animals, getting caught inline or discarded nets is known as entanglement. According to the findings of the UK Cetaceans Strandings Investigation program, a program that keeps data on marine animals that wash up along the coastline, entanglement is a “major welfare issue causing horrible death.” Entangled smaller marine animals often get starved, or drown. Big whales may be able to break free of the ropes or nets, but they can also end up towing nets behind them for long periods.

In a paper published in Conservation Biology in 2012, 1,762 dead or injured whales were analyzed from 1970 to 2009 in the northwest Atlantic Ocean. The study revealed that the primary cause of death of the eight species examined was entanglement. Six of the eight species are classified as endangered or of particular concern.

Since January, the agency conducted 30 patrols and seized more than 100 km of illegal fishing nets in southern Tyrrhenian. Abandoned ghost nets were also recovered. The agency focused intently on illegal fishing, especially in areas where the practice is more active and pronounced.

As Trump bans WeChat, some in China turn to encrypted messaging app Signal
How It’s Made: Rubber Balls
The Rise Of The Fully Electric Moped
How Do Babies Become Bilingual?
Companies are flying old satellites longer, study finds