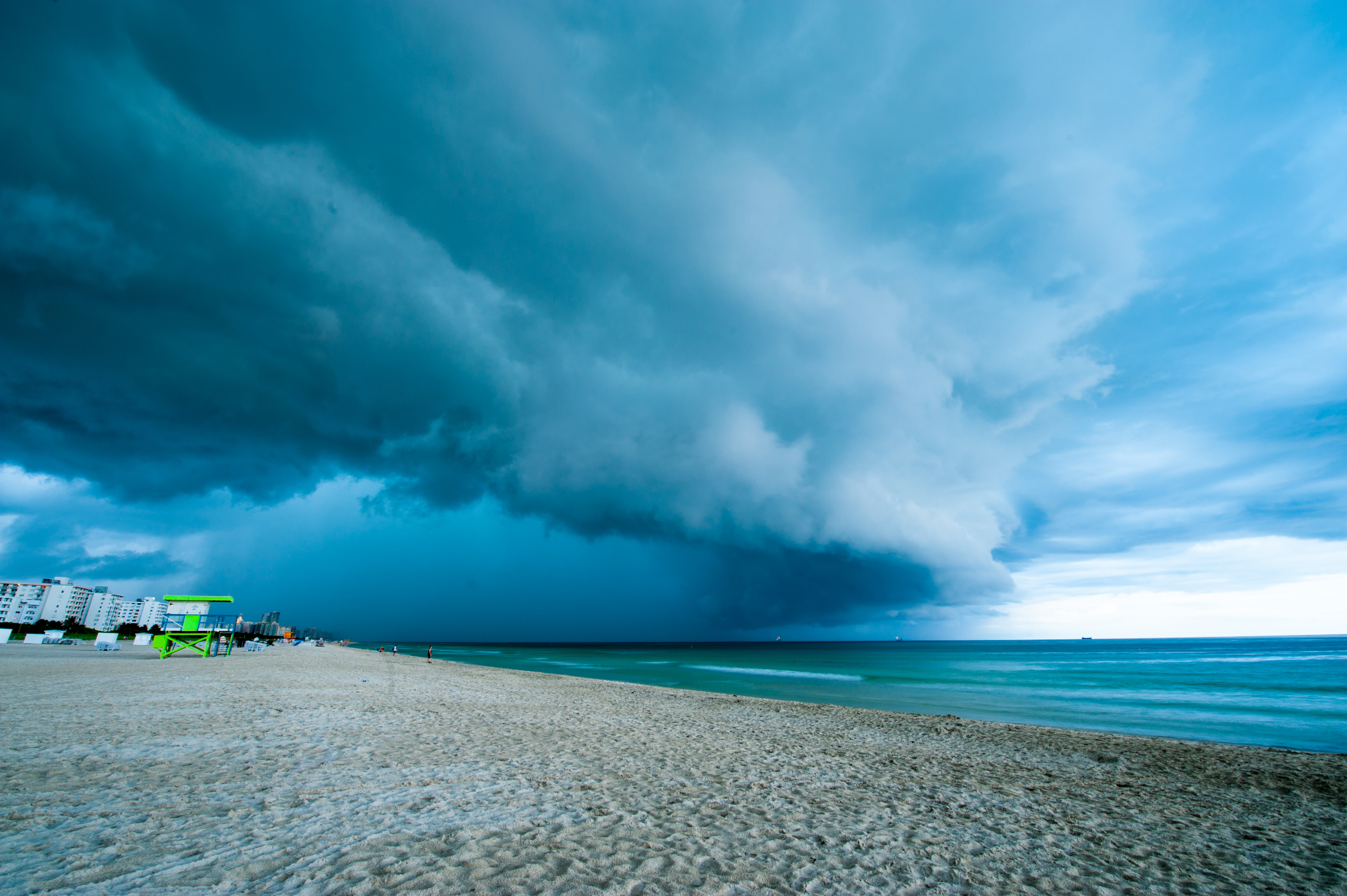 There is a plan to install floodwalls that are thirteen feet high on a portion of the waterfront in Miami to storm-proof it, and this is estimated to cost 4.6 billion dollars. This is a proposal being developed by the Army Corps of Engineers to protect this area when storm surges occur.

This plan is among many proposals drafted for protecting several coastal US areas that face increasing risks of floods brought about by global warming and climate change. Other concurrent projects are being implemented in Charleston, South Carolina, and Norfolk, Virginia. Miami-Dade County is the area being considered for Florida. If successful, it can protect 2.8 million residents from flooding and storm surges.

South Florida residents are also concerned about the rise in sea levels. Miami-Dade County has a chronic flooding problem during heavy rain and king tides. According to a recent National Oceanic and Atmospheric Administration study, climate change is making hurricanes worse, and Miami is one of the cities identified as very vulnerable to sea-level rise. This is in consideration of the looming threat of ever higher and more destructive storm surges from hurricanes.

Hurricane Andrew caused over 500 million dollars in losses in 1992 due to a storm surge 17 feet high. Miami-Dade County increased in population by a million people more since that time. Increasing the risk, even more, is the addition of high-rise condominiums for Miami beach and downtown residents.

Storm surge gates will be installed on the three waterways, which lead to Biscayne Bay. This includes the Miami River. This is commercially important, having repair facilities and cargo terminals.

Jim Murley, Miami-Dade County Chief Resilience Officer, says that there are navigation, water quality, and drainage issues that need to be considered in designing the gate. The plan also includes pumps and floodwalls along the waterfront and a storm surge barrier reaching 36 feet from Biscayne Bay’s floor. Thousands of structures such as buildings, businesses, and homes will also have to be elevated and flood-proofed in the vulnerable areas.

Holly Carpenter, Corps of Engineers project manager, says that the design is still at the conceptual level. Meanwhile, Miami Waterkeeper’s Rachel Silverstein says that the Corps should consider natural solutions like coral reef and mangrove restoration and similar solutions. The Corps also plans to extensively plant mangroves along the county’s southern residential area shoreline. However, project overseer Susan Layton says that while the Corps considered natural solutions such as oyster reefs, living shorelines, and the like for some areas, she says they do not reduce storm surges significantly or benefit the coasts from storms.

This initiative considers a sea-level rise of 3.5 feet in Miami in the next six decades. The plan has no solutions for the increase in flooding, but Murley says that sea-level rise is a more significant threat. He adds that storm surges are higher due to the fact that the sea level has risen. The plans will not be completed until 2021 and will depend on funding and approval from Congress and the local government.

Oil eases as coronavirus fears offset gasoline recovery signs
Space Force proposes headquarters staff led by generals and civilians
Amazon to buy bio jet fuel to lower air cargo emissions
How Belts Are Made | How It’s Made
Oil demand to return to pre-pandemic levels by 2022, Goldman says, but unlikely to peak this decade