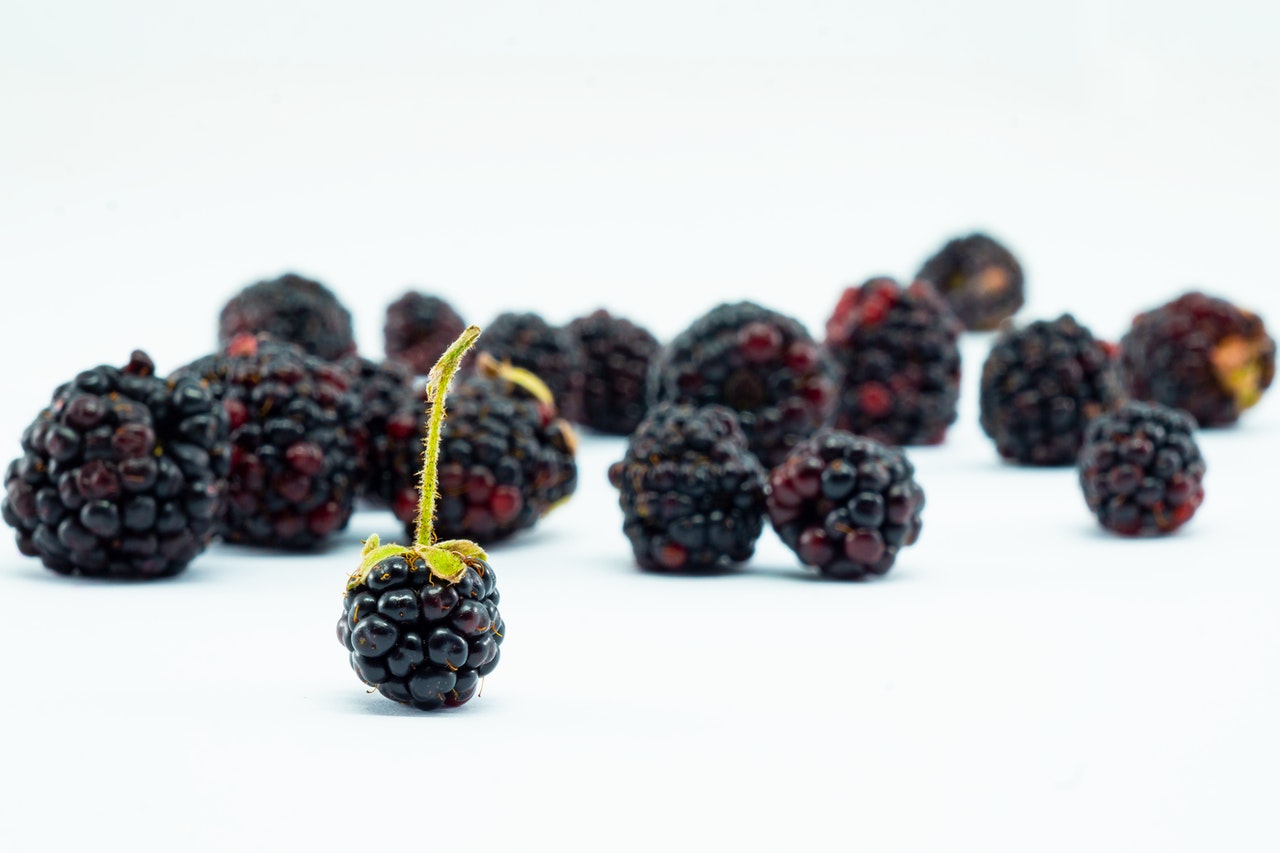 Senior author and Ohio State University assistant professor Steve Oghumu said that on many current medical treatments, such as steroids, anti-inflammatory medication is applied directly onto the patient’s skin. He says that it is interesting to see that consuming fruit, particularly black raspberries, could achieve the same benefits.

The study grouped mice and put them on a diet that included black raspberries. The amount of the fruit is equal to one daily serving for humans. As with a proper experiment, a control group was also included. In this group, the mice were given a similar diet, but one that does not contain black raspberries.

After three weeks of giving the corresponding diets, the scientists exposed each of the ears of the mice to irritants in order to induce contact hypersensitivity. The ears were then compared with each other, and the swelling in each ear was measured.

READ: Why Are Farmers Among Our Best Guides for Making Sense of Topsy-Turvy Weather?

The researchers found that the mice given a diet containing black raspberries had less swelling compared to those mice which were not fed black raspberries. The fruit seems to be modulating dendritic cells; these are the cells that serve as messengers to our immune system. It tells the immune system of the body when to activate or be dormant, and, in this case, when to cause an inflammatory response or not.

Oghumu says that our immune system is a very complex system that has many components and factors. Once scientists can pinpoint which individual cells in the system are affected by the blackberries, then we can start to determine how the fruit can inhibit inflammation.

He adds that the allergens or pathogens themselves do not always cause many of the unfortunate and harmful effects that inflammation brings with it. Instead, the body itself does this as a way to react to such triggers and to combat pathogens, invaders, and other threats.

For example, when it comes to contact hypersensitivity, the skin is exposed to an allergen, and the immune system reacts by flooding the affected skin area with cells that promote itchiness and inflammation.

Oghumu also says that one way of managing these kinds of diseases is to control the inflammatory response. This is what black raspberries are apparently doing.

The effects caused by black raspberries on the process of inflammation have been studied by Oghumu and his colleagues for years.

Consuming a diet that is rich in black raspberries shows promise for reducing inflammation that is associated with some types of cancers. The research team is curious about the effectiveness of the fruit in helping to reduce the inflammatory response in other disease conditions.

Oghumu said that the study indicates promise that the fruits might provide such benefits. However, he says more research is needed to determine the specific properties of black raspberries, which cause a reduction in inflammation in the body.

Index and biological spectrum of human DNase I hypersensitive sites
Apple managed growth in China, helped by ‘record’ iPad and services revenue plus an iPhone bounce
Who should get the Covid-19 vaccine first? It’s way trickier than you might think
Cubesat demonstrates Earth science instrument
What Are Ingrown Hairs — And How To Treat Them