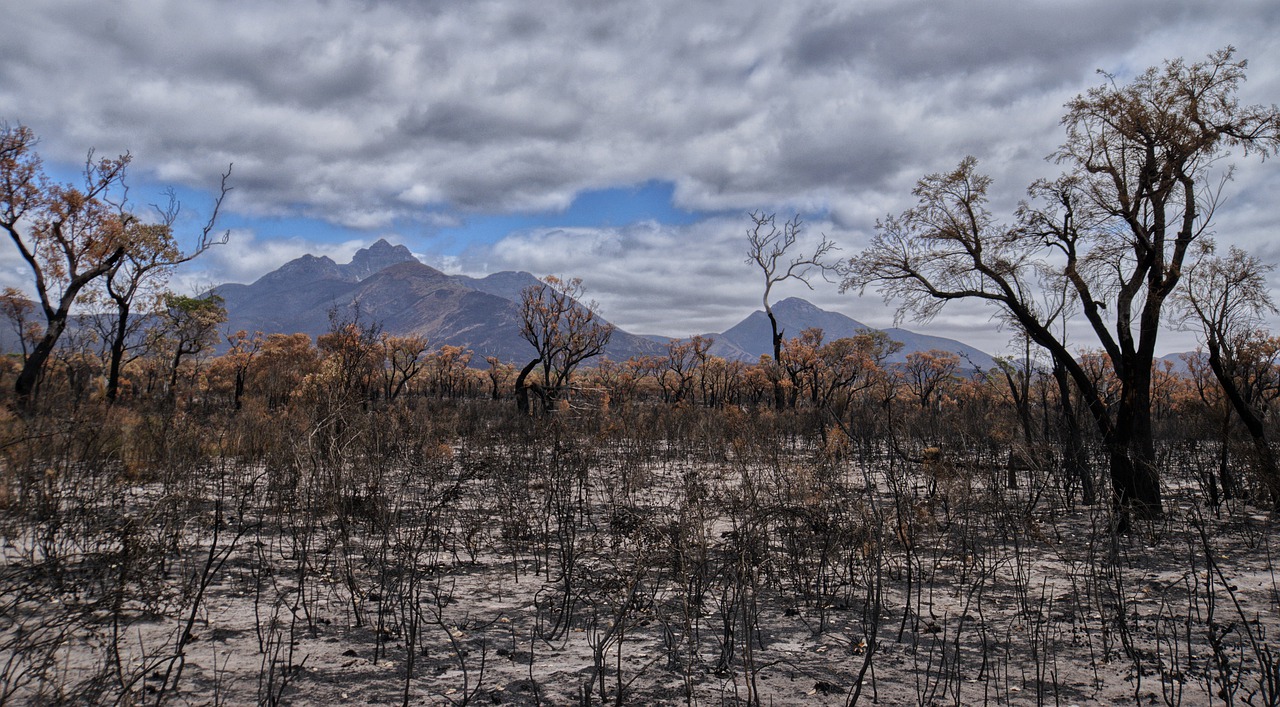 The study conducted at the Australian National University has revealed the full extent of the Victorian bush fires raging for the past two decades. These wildfires have been significantly increasing both in size and frequency across Victoria.

The research of Professor David Lindenmayer and Chris Taylor entitled: “New spatial analyses of Australian wildfire highlight the need for new fire, resource, and conservation policies,” has produced results that indicate a critical need for fire and land management overhaul.

The study has expressed that deliberations regarding the crucial fire-related loss of life, property, and vegetation are often done due to the absence of discussions and debates on land, climate, and resource management policy.

The methodology employed by the research was the conduct of spatial and temporal analyses of the fires. The investigations and inquiry resulted in improved insights that have significant repercussions for policies and resource management. The research demonstrated the importance of the said analyses by using a case study of large-scale and recurrent severe wildfires over the last 25 years in the Australian state of Victoria.

In the study, the researchers overlaid the location of current and past fires from previous years, considering ecosystem types, land usage, and conservation values.

The research has yielded the following results:

Professor Lindenmayer noted that before 2000, there was only one mega-fire in Victoria. However, since 2000 up to the present, there had already been three mega-fires. Previously fire-damaged areas can re-burn for as short as a five or six-year gap. These data create a compelling case for a significant policy change or shake-up to lessen or reduce the occurrence of mega-fires and the protection of unburnt areas.

Within the 2019-2020 period, wildfires in Victoria have already burned approximately one and a half million hectares, which is double the size of the entire Melbourne metro. Out of the 1.5 million hectares of land scorched in Victoria from 2019-2020, more than 112,000 have burned three times already since 1995, and more than 600,000 hectares have already burned twice.

Major wildfires also cause a massive impact on timber production, with vast amounts of timber burned in different areas. That is why there are proposals to move logging in unburnt areas. However, according to Professor Lindenmayer, this is unacceptable, as these areas are crucial for biodiversity conservation.

The data gathered shows that bushfires should no longer be considered as unexpected or events that are out of the blue. The research also demonstrates that bushfires are becoming more frequent. Hence, if there are no changes in the fire and conservation policies of the country, vital resources, ecosystems, and livelihoods are at great risk.

Wearable supercapacitor stores energy using human sweat – Physics World
Physics in the pandemic: ‘Returning to the lab will be hugely beneficial for me’ – Physics World
Webinar | Maj. Gen. John Shaw talks with SpaceNews about defending the ultimate high ground (and rescuing astronauts)
Coronavirus and Its Effect to Animals’ “Landscape of Fear”
Oil rises on signs of firmer demand, fall in U.S. crude stocks