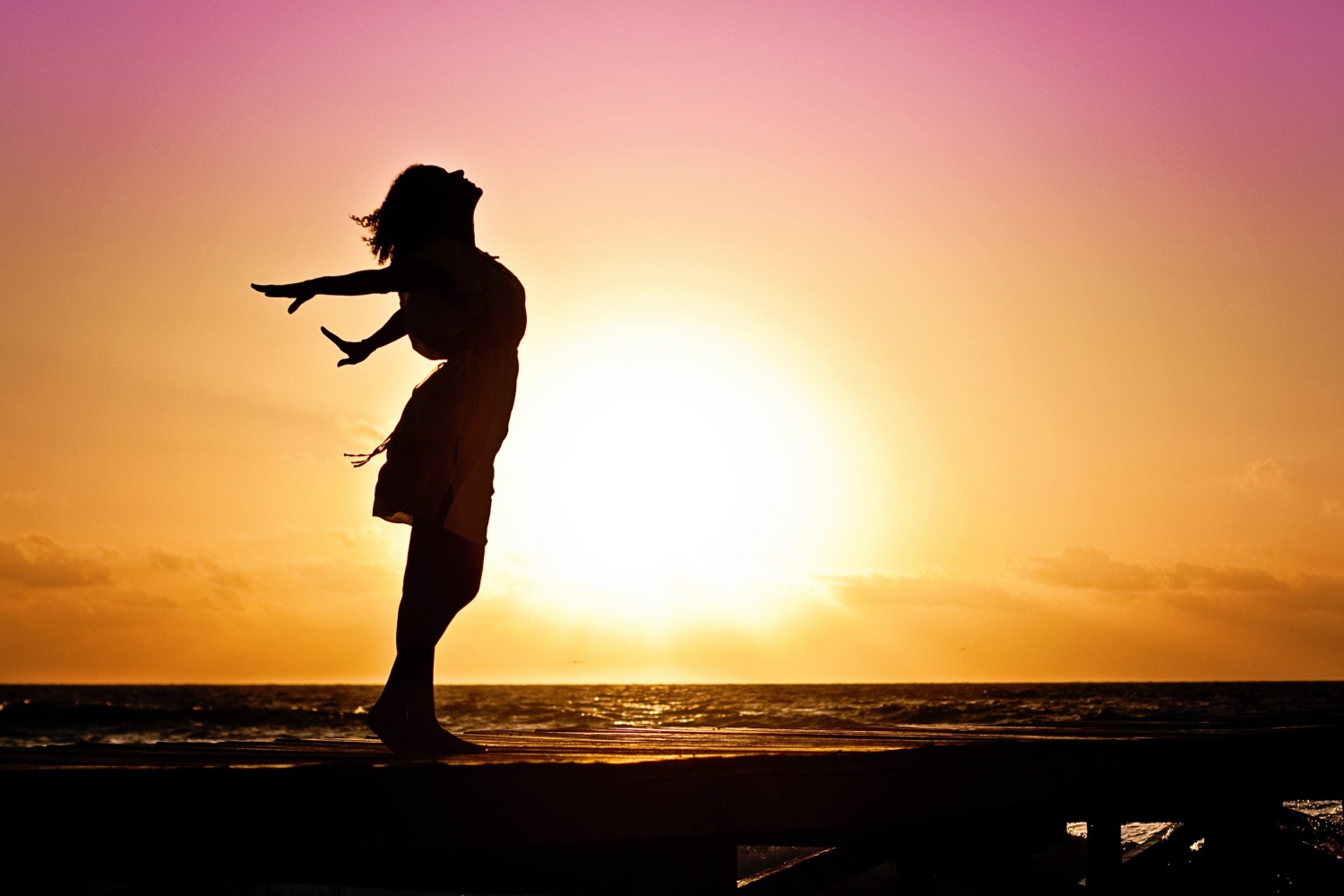 A recent study suggests that breaking carbon dioxide apart and converting it into other useful materials such as fuels, polymers, pharmaceuticals, and other consumer products through the use of ultraviolet light from the sun is possible.

This kind of conversion involves a considerable amount of energy. However, the study authors found a means of acquiring such power – specifically, our sun.

The paper was published by Shaama Sharada and her University of Southern California Viterbi School of Engineering research team in the Journal of Physical Chemistry A. 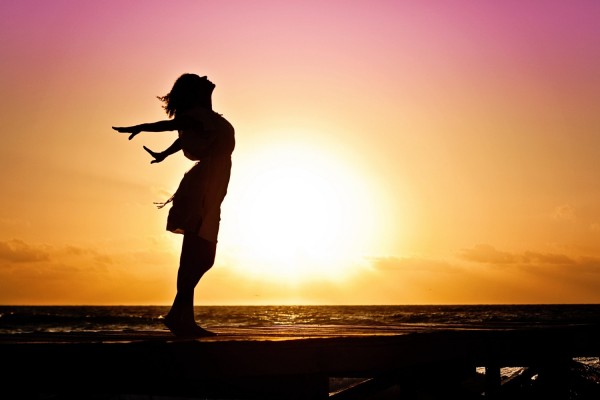 (Photo: Pexels)
A recent study suggests breaking carbon dioxide apart and converting it into other useful materials such as fuels, polymers, pharmaceuticals, and other consumer products through the use of ultraviolet light from the sun.

The study showed how UV or ultraviolet light could be utilized to excite oligophenylene to turn it into an anion, which is a negatively charged particle that can quickly transfer electrons to the molecule which is nearest to it.

When it transfers particles to carbon dioxide (CO2), it causes carbon dioxide to become reactive, allowing it to be reduced and converted to various other things such as furniture, drugs, plastic, and more.

According to Sharada, carbon dioxide is very difficult to reduce. Thus it stays in our planet’s atmosphere for many decades. However, the oligophenylene anion’s capability to reduce a very stable molecule like carbon dioxide makes it worth investigating.

Besides, carbon dioxide is quickly accumulating in our atmosphere; it is one of the most immediate problems today. We have to solve it to ensure our planetary survival.

READ ALSO: How to Minimize Bird Deaths from Wind Farms

Global Warming Due To CO2 Accumulation

The industrial revolution ushered the massive anthropogenic increase in carbon emissions by 45 percent because of fossil fuel burning and associated emissions.

This caused ambient temperatures worldwide to increase by 2ºC compared to the earlier pre-industrial age. Greenhouse gases, including CO2, trap the sun’s heat within our atmosphere, increasing the Earth’s temperatures.

Other researches in the past also put forward ways by which CO2 emissions into various consumer products. Their processes usually involved electricity or heat and used a catalyst that quickens the conversion of CO2.

The problem with these methods is that their procedures utilize very high amounts of energy; such processes fail to fulfill the goal of reducing negative impacts in our environment.

According to Sharada, other ways also utilize chemicals that contain rare metals, making them hard to find, expensive, and potentially hazardous. Sharada’s team used an alternative, which is the organic catalyst previously mentioned, combined with the UV light. Sunlight was used in exciting the needed catalyst molecule, which makes this process very sustainable and energy-efficient.

This new method also has its dilemmas, and the researchers intend to address them. The study authors used simulations in quantum chemistry to determine electrons’ movements between carbon dioxide and the oligophenylene anion catalyst to determine the most feasible triggers to use for the reaction.

The study authors discovered that they could systematically modify the catalyst by providing atoms that give particular properties as they bond to molecules, which tend to push the electrons to the catalyst’s center and quicken its reaction.

Another challenge is that solar radiation has very little visible light. They need UV lamps for the process.

After converting carbon dioxide with ultraviolet light from the sun, the researchers are now looking at design strategies for the catalyst to produce higher rates of reaction and allow visible light to excite the molecule through genetic algorithms quantum chemistry.

Check out more news and information on Solar Energy on Nature World News.