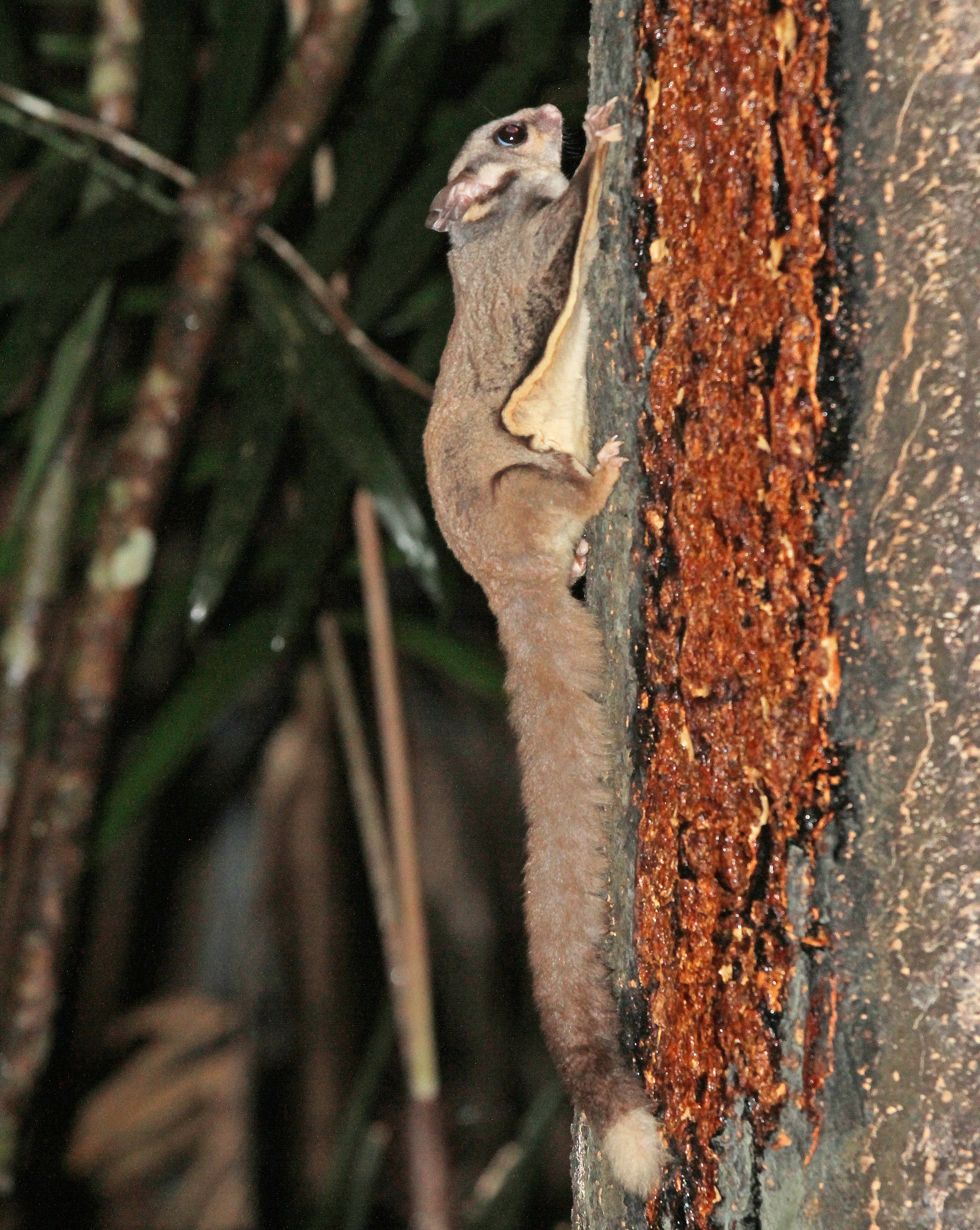 A recent study by Charles Darwin University in collaboration with the Australian Museum and the Queensland University of Technology discovered that the sugar glider that was believed to be a single species are three genetically and morphologically distinct species.

Sugar gliders are gliding possums that are endemic to Australia, New Guinea, and some parts of the Indonesian Islands. They earned their name for its predilection for sweet foods such as sap and nectar and its ability to glide through the air using its parachute-like membrane, patadium. These sweet-tooth animals live in tree hollows during the day which is covered by twigs, are nocturnal and arboreal species.

The research, which was a decade in the making, was published in the Zoological Journal of Linnean Society.

Years ago, an investigation on sugar glider genetics raised doubts that the species from the Northern Territory may be different from its southern counterpart. When the team was able to raise the necessary funds, the team traveled to London’s Natural History Museum to study a 150-year-old specimen. More than 300 live samples from Australia collection were analyzed before concluding that there are three distinct species of the sugar glider.

According to Dr. Teigan Cremona, the savanna glider is distributed in northern Australia’s woodland savannas. It looks like a squirrel glider, another type of glider, but is smaller, and the nose is more pointed.

Meanwhile, the sugar glider and the Krefft’s glider look more alike, and they inhabit the areas of south-eastern Australia. Both species have enough genetic distinction that makes them two separate species.

The discovery of three new mammal species may seem exciting, but unfortunately, this implies that there had been an overestimation on the distribution of the sugar glider. Separating them into three distinct species means that no one is quite sure about the number of individuals per species. Thus, the sugar glider’s population may be in danger than what was previously thought.

According to Cremona, classifying the sugar gliders as singular species tended to consider the species as widespread and abundant and thus are classified as Least Concern.

“The distinction of these three species has meant a substantially diminished distribution for the sugar glider, making that species vulnerable to large scale habitat destruction,” Cremona added.

The 2019-2020 bushfires had a devastating effect on the sugar gliders. The recent bushfire has burned down a substantial portion of the species’ habitat. Sugar gliders require a home range of 0.5 hectares but are also primarily related to an abundance of food sources. These species are hollow-dwellers and eat a variety of food, thus requiring a diverse habitat.

More disturbing are the savanna gliders, the new species from Northern Australia. These particular species have lost at least 35 percent of its habitat over the past 30 years, Dr. Alyson Stobo-Wilson said.

Researchers from CDU admit that more studies are needed to define their ecology and distributions and, most importantly, the conservation status of both the sugar glider and the savanna glider before they are lost.

Look beyond publication records, urges report
How African scientists can give back to their home continent
EGEB: BP to cut fossil fuel production and invest billions in green energy
Disney shares rise after the company says it has 100 million streaming subscribers, plans to launch a new streaming service
One scientist’s six-point recovery plan to tackle COVID-19 anxiety