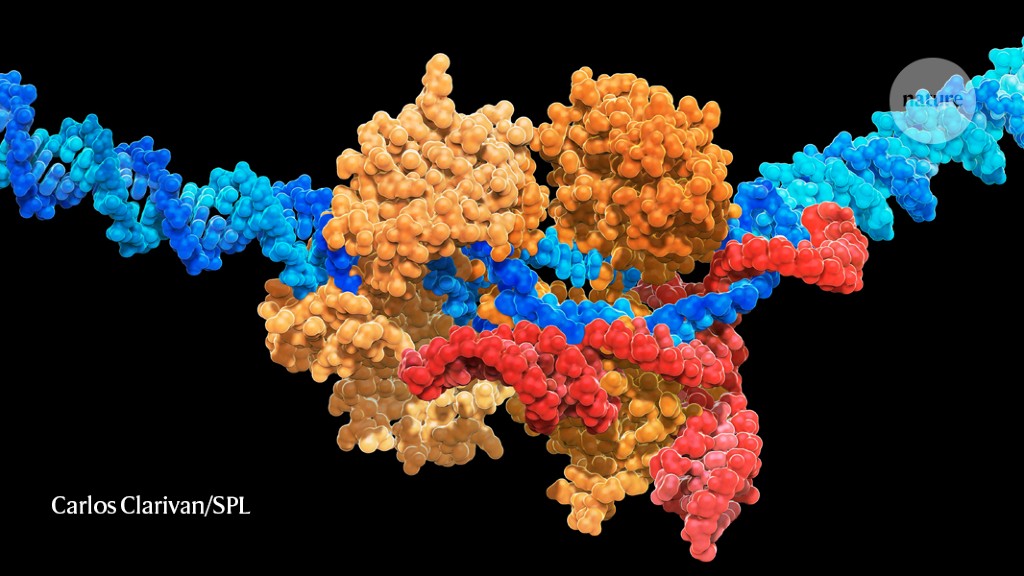 A super-precise version of the CRISPR genome-editing tool just got even better. Researchers have boosted the accuracy of a technique based on the popular but error-prone CRISPR–Cas9 system by engineering enzymes that can precisely target DNA without introducing as many unwanted mutations.

The enzymes, reported on 10 February in Nature Biotechnology1, could make a method called base editing, which allows researchers to convert one DNA letter into another, more feasible as a tool to treat genetic diseases.

Base editing, first described in 20162, offers greater control than does conventional CRISPR–Cas9 editing, but can also introduce random, ‘off-target’ changes to the genome. The new enzymes are less likely to make these errors, so could allow researchers to develop safer gene therapies.

“The era of human genome editing is in its fragile beginnings now, and we all feel a responsibility to do everything possible to minimize the risk of adverse effects,” says David Liu, a chemical biologist at the Broad Institute of MIT and Harvard in Cambridge, Massachusetts, whose group developed the enzymes. “Especially as these agents begin to enter clinical trials.”

Even by the fast-paced standards of genome editing, base editing has swiftly gained favour among researchers. Both conventional CRISPR–Cas9 editing and base editing use the Cas9 enzyme to target DNA edits to sites designated by a bespoke strand of RNA. In CRISPR–Cas9 editing, researchers use the Cas9 enzyme to cut both strands of the DNA, then rely on the cell’s DNA-repair mechanisms to introduce DNA sequence changes at that site. The method can be efficient, but offers little control over what sequences are introduced. 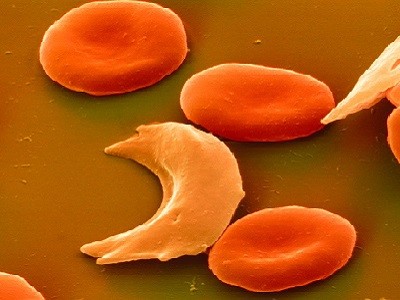 In base editing, however, the Cas9 enzyme’s ability to cut DNA is disabled, and fused to other enzymes that can chemically convert one letter of the DNA code to another. Cas9 directs these enzymes to the target location where, rather than breaking both strands of the DNA, they rewrite a specific letter.

Because many heritable human diseases — sickle-cell anaemia, for example — can be caused by single-letter changes to DNA, base editing is an attractive approach for treating these disorders.

It has been less than four years since Liu and his colleagues first described the technique, and in that time the non-profit biological repository Addgene in Watertown, Massachusetts, has distributed 8,000 base-editing tools to several thousand laboratories. And, on 5 February, Beam Therapeutics, a company in Cambridge, Massachusetts, that Liu co-founded to commercialize the technology, went public, raising US$180 million.

But the technique still needs to be optimized. Last year, researchers reported that enzymes used to change the DNA base C to T can act not only on the target designated by researchers, but also at other random locations in the genome3,4. These off-target effects raised concerns about using the technique for gene therapies in people, because unwanted DNA edits could potentially cause harm.

Part of the problem was that these changes were randomly scattered throughout the genome, and the only way to detect them was by sequencing the full, edited genome — a cumbersome and expensive approach.

To address this, Liu and colleagues developed several ways to find the off-target mutations in bacteria and human cells without sequencing the full genome. In one of the methods, the researchers inserted the base editors into bacteria and tested the microorganisms for resistance to an antibiotic drug. The higher the frequency with which bacterial cells became resistant, the more active the base editor was in mutating the DNA in resistance genes.

The team used their methods to screen various enzymes, both naturally occurring and engineered, in search of base-editing enzymes with higher fidelity. The result was a collection of enzymes that can convert C to T without causing as many off-target mutations.

The ability to reduce off-target changes is “very important if someone is using base editing as a medicine”, says Caixia Gao, a plant biologist at the Chinese Academy of Sciences’s (CAS) Institute of Genetics and Developmental Biology in Beijing. For Gao, Liu’s screening methods are more exciting than the new enzymes themselves. Some base editors do not work well in plant cells, her lab has found, so she would like to be able to screen specifically for those that do.

Hui Yang, a geneticist at the CAS Institute of Neuroscience in Shanghai, says that members of his lab have also developed improved base-editing enzymes, which generate no detectable off-target mutations5.

Other work published this week by Liu’s lab could further add to the utility of the approach. In another Nature Biotechnology paper6, the team developed Cas9 enzymes that can target regions of DNA that were previously unreachable.

The improvements to base editing come just a few months after Liu described another alternative CRISPR technique called prime editing, which offers researchers more control over a variety of different changes to the genome.

Microsoft cut off this game developer’s revenue stream, so he built his own replacement
Daily briefing: How to write a top-notch paper
LendingClub buys Radius Bank for $185 million in first fintech takeover of a regulated US bank
Why Charlie Munger’s ‘bulls–t earnings’ metric is used by so many tech companies
OPEC slashes oil demand outlook for 2020 as coronavirus outbreak stifles China