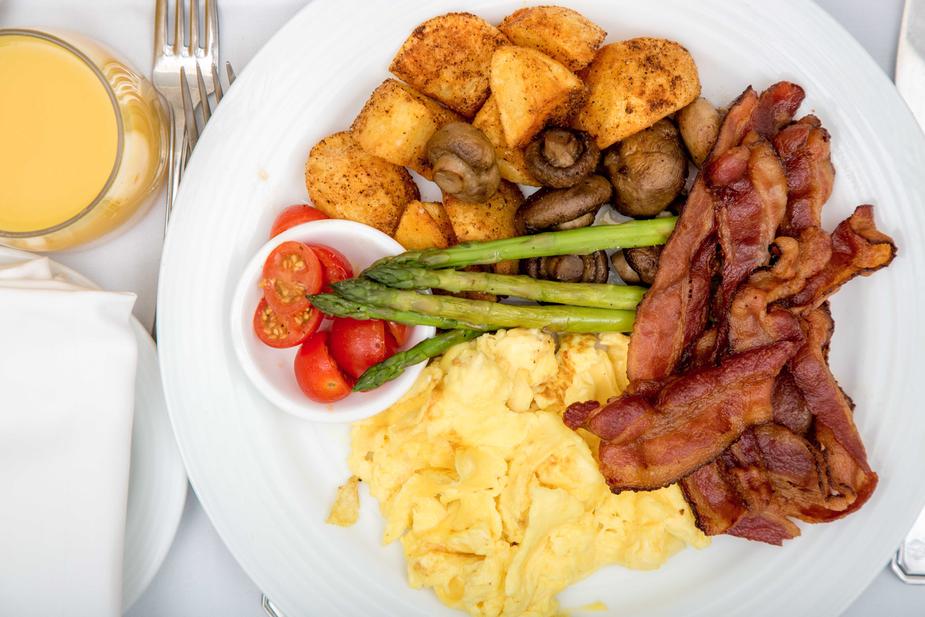 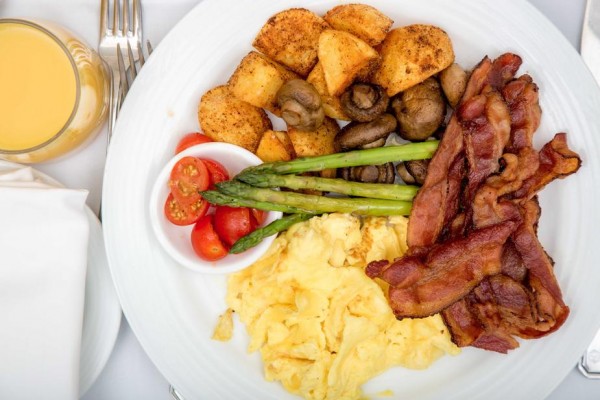 The holiday season has finally ended, and right now, you are probably working so hard to shed off all of those extra inches you gained on your waist after weeks of overindulgence.

Keto diet is probably the most popular weight loss program in the United States right now. Americans are so crazy about it that it hurt Oprah Winfrey’s 6.4 million shares in Weight Watchers after the company’s value deflated by almost 80 percent.

But what caused the so-called “keto surge” that it even captured the endorsement of top-paying celebrities like Kourtney Kardashian and Halle Berry?

The term “keto” is a shortened version of ketosis, which is a normal process that happens when your liver was forced to burn stored fats because of the scarcity of carbohydrates in the body.

For you to achieve the “ketosis state”, you have to drastically cut your carb intake and limit it to 50 grams or lower. That is around two small bananas only each day. But in exchange, your diet will be made up of 80 percent fats: avocado, olive oil, nuts, and the most important ones, steak and bacon.

Dr. David Katz called this strategy a “silly, unbalanced diet” that will lead to even faster weight regain. He also added that any good diet restricts sugar and refined carbohydrates, and keto is just a “false label”.

Dr. Katz, who is the founding director of the Yale University Prevention Research Center, is among the 25 nutritionists which ranked 35 popular weight loss programs for 2020.

Co-panelist Christoper Gardner of Stanford Prevention Research Center said that what makes the diet problematic is it is required to cut-out healthy foods like fruits, legumes, and whole grains.

Keto diet has many proven benefits. This diet has been a part of a century-old medical practice that helps epileptic children to prevent seizures. Some researchers have also suggested that it could help patients with various nervous system problems like Alzheimer’s and Parkinson’s.

Dr. Katz explained that lack of access to glucose will “dampen” brain electrical activity, so he wondered why healthy people that have no similar condition would want to lessen their brain activity.

Experts explained that the program attracts legions of fanatics because of quick weight loss results. However, what these people did not consider are the possible long-term risks.

Putting your diet on the state of ketosis is not as simple as it seems. The transition will take up to several weeks, and within those days, you will experience fatigue that some people called “keto flu”.

Although you will lose fats quickly the moment the flu passed, the effect will only last if you adhere religiously to the diet. Cheat a bit, and your body will revert to its true form.

Both Dr. Katz and Gardner said that there were very few studies conducted about the impact of the keto diet on health, and all of those are founded by companies that market this diet.

In addition to that, there were multiple studies claimed that the benefits of low-carb diets diminish in the long run.

By reviewing research in 2019, the National Lipid Association Nutrition and Lifestyle Task Force concluded that low and very-low-carb diets are “not superior” to other weight-loss strategies, and in some cases, it can worsen cholesterol levels.

Rather than focusing on dieting to have a healthier body, we should focus on “dietary patterns” which changes the current practice and can be sustained, said Alice Lichtenstein, director and senior scientist at Tuft’s University’s Cardiovascular Nutrition Laboratory.