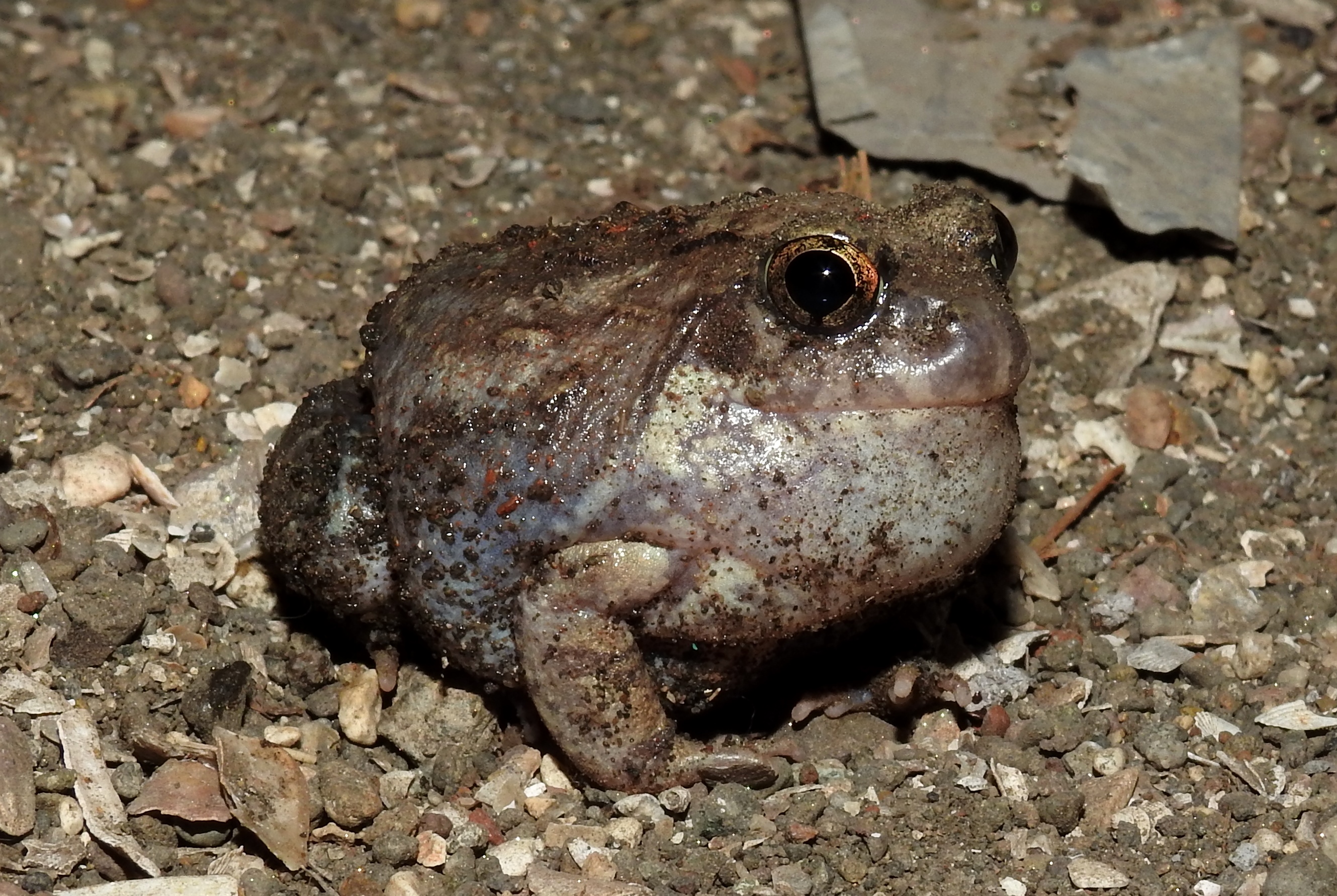 It may be surprising to know that the cryptic nature of burrowing frogs can prevent their physiology and evolutionary history from being studied. 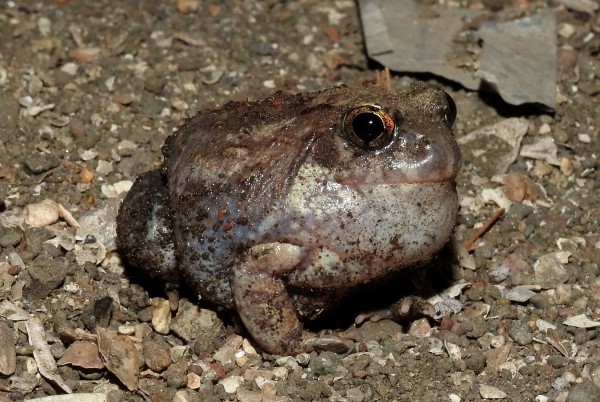 (Photo: Wikimedia Commons)
Burrowing Frog Sphaerotheca breviceps. Clicked by Dr. Raju Kasambe in BNHS Conservation Education Centre, Goregaon, Mumbai. Sanjay Gandhi National Park. It may be surprising to know that the cryptic nature of burrowing frogs can prevent their physiology and evolutionary history from being studied.

University of Florida doctoral student Rachel Keeffe points out that the specialized body conformation of the burrowing frog has been shaped by evolutionary forces for 200 million years.

She says that these frogs can be found worldwide in diverse environments from swamps to deserts, but because of their burrowing behavior and life underground, they are hard to study.

READ: Male Frog in Brazil Found to Practice Polygyny With a Harem of Two Loyal Females

Keeffe has samples of 89 species of these frogs that show vastly different burrowing bone structures. Conformations vary in many of their bones, from clavicles as thin as eyelashes to bones with unusual thickness. The variations are so diverse that many of them can hardly be compared with each other. Information on forwarding burrowers is especially lacking because most researchers focus on their hindlegs.

Burrowing frogs dig underground for many reasons. Underground burrows can be a refuge from predators and dangerous temperatures as well as hunting areas.

Some frogs can stay three feet underground for many months at a single stretch and subsist on highly proteinaceous ants and termites.

A New Study on Frog Morphology

Keeffe is the author of the study which sought to gain a deeper insight into the anatomy of burrowing frogs. With the help of the herpetology curator of the Florida Museum of Natural History Dr. David Blackburn, who serves as her adviser, conducted an analysis of CT scans of 54 families of frogs to demonstrate the variety in their skeletal structures.

According to Keeffe, the round shape of their body is efficient for burrowing frogs because this shape improves its capacity to retain water. Their spherical bodies do not seem to impede their capacity to move and burrow, said Keeffe. However, their stump-like legs do not make them good jumpers; they even walk in a staggering manner.

The study of burrowing frogs can provide insights into the unknown aspects of general amphibian evolutionary history. In her study, Keeffe found that the capacity to burrow forward is an evolutionary trait that rose in at least eight independent occasions in about a fifth of all families of frogs. The persistence of this trait in so many families of frogs may mean that it is very useful.

In addition, Keeffe also discovered that forward-burrowing frogs usually have a humerus that has a high contour. Studying the shape of the bones of burrowing frogs in relation to the muscles attached to and working with them can aid in determining what species burrow forward or not.

This tool can be applied both to extant and extinct frogs and is quite useful because their cryptic nature makes them very hard to study. In addition to studying their evolutionary history, the bones and musculature of cryptic burrowing frogs and their physiology can be helpful in advancing sports science.

Check out more news and information on Frogs on Nature World News.