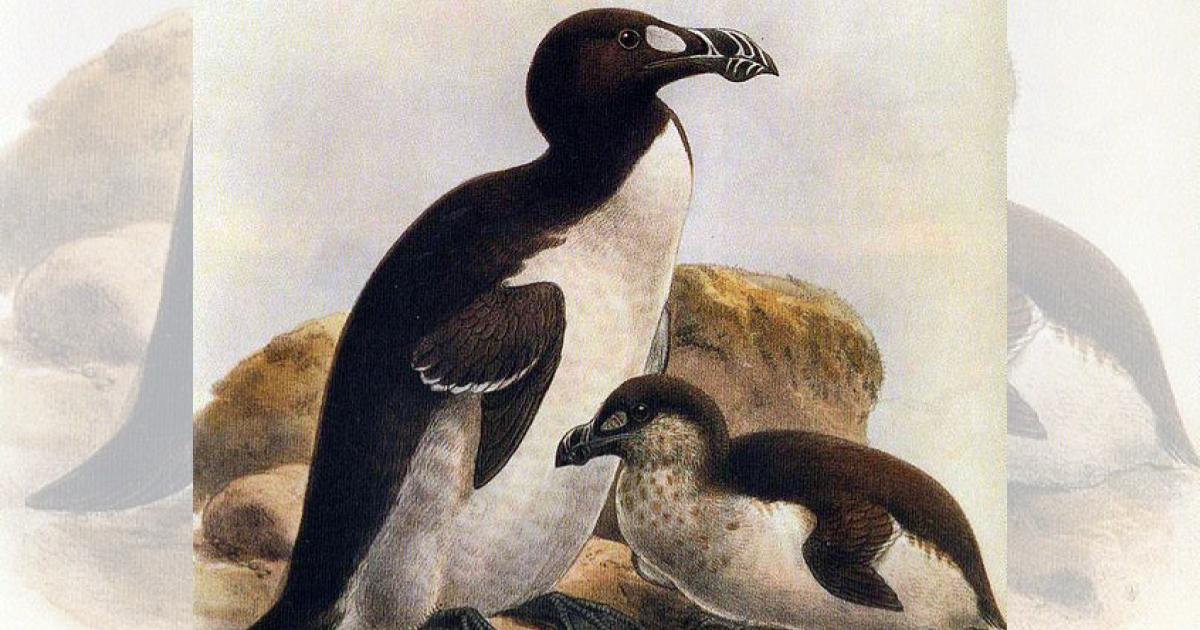 A study has been published by a team of paleontologists and evolutionary biologists that reconstructed the avian brain’s evolution. In their study, they used a large dataset of dinosaur brains, extinct birds such as the Great Auk and Archaeopteryx, and extant birds. Their paper can be found in the online version of the Current Biology journal.

The authors found that non-avian dinosaurs and birds had relatively comparable brain sizes at the point when the Cretaceous Period ended. After the Cretaceous extinction event, their brain-body scale relationship dramatically shifted, as the birds radiated exponentially and occupied ecological niches that were left vacant by the dinosaur and primitive bird groups that went extinct.

Study lead author and Bruce Museum Curator of Science Daniel Ksepka says that their research team found that the selection for smaller body size was a significant factor in evolving large brains in birds. He stated that a lot of successful bird families had evolved relatively larger brains by developing smaller bodies, while the sizes of their brains did not drift far from the size of the brains of their bigger ancestors.

The study aimed to understand how the brains of birds changed evolutionarily. The research team consisted of 37 scientists from many countries who used data on computer tomography scans to make endocasts. These endocasts are brain models that have been based on skull cavity shapes. The data set comprised the brain measurements of hundreds of dinosaurs and birds, combined with an existing database of modern, living birds’ brain measurements. An analysis of brain-body allometry was then made; the researchers compared the groups’ body size with their brain size.

Johns Hopkins University’s Amy Balanoff, a co-author of the study, says that no clear line exists between primitive birds’ brains and advanced dinosaurs’. Birds such as pigeons and emus have similar brain-body ratios compared to theropod dinosaurs with similar body sizes. She adds that, in fact, it has been found that moas and some other species have brains that are smaller than expected.

The team found that corvids and parrots are the two bird groups that have a remarkable brain size. Corvids include ravens, crows, and their close relatives. These bird groups have remarkable cognitive capacity; they can learn and use language and tools, and they even can recall human faces. Their brains evolved at a very high rate to achieve these feats, as well as their sizeable brain-body size ratio.

Clemson University Campbell Geology Museum’s N. Adam Smith, a co-author of the study, says that various bird groups only have an average brain-body size evolution. In contrast, he adds that crows outpaced all other birds. Jokingly, he quipped that to call a person ‘bird-brained’ is to compliment them.

Stony Brook University’s Jeroen Smaers, another co-author of the study, says that crows are the birds’ equivalent of hominins. Just like our human ancestors, the scientist says that crows evolved proportionally large brains by simultaneously increasing the sizes of their body and brain, with more a rapid increase in brain size.

Rehabilitating the Vandals, the bearded ladies of geology, and how to get a job in academia: Books in brief
Outlook bright as solar energy keeps Nigerian homeworkers powered up
This Week in Apps: Facebook takes on Shopify, Tinder considers its future, contact-tracing tech goes live
What happened to all the plastic we released into the oceans? – Physics World
PathSpot sells a scanner that fact checks your handwashing efficacy