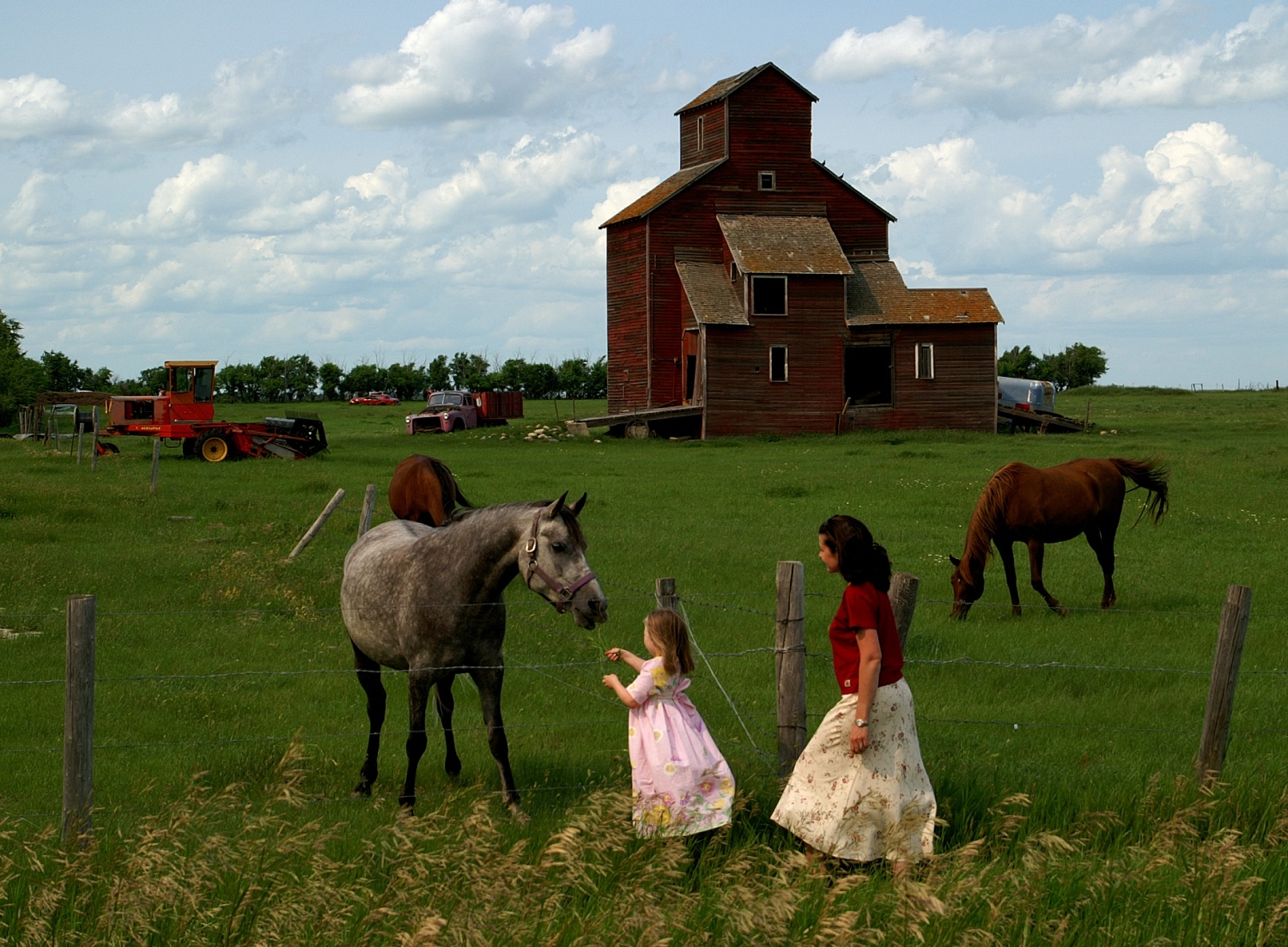 This small Canadian province has an enormously promising future as an energy technology frontrunner. Instead of solar power companies granting loans or wind power businesses giving large land grants, the Saskatchewan is looking into the adoption of small modular nuclear reactors. These modular reactors may be small enough for transport, and this project is considered to be the most significant shift in terms of energy technology this century.

The Saskatchewan government has announced the establishment of an office to help the push for nuclear power. The office will assist in the planning and development of nuclear reactors in the province.

The Ministry of Environment, through Minister Dustin Duncan, expressed that collaboration with several partners in this endeavor is required. In order to establish and adopt small modular reactors, the government’s nuclear secretariat needs to coordinate with the Climate Change and Adaptation Division regarding its nuclear policy and program work.

The policy is considered suitable for the Saskatchewan since Cigar Lake Uranium Mine, the world’s highest-grade uranium mine is located in the northern part of the province. Innovation in Saskatchewan uses a jet-boring method to mine Cigar Lake’s ore, which is considered a challenging feat. The jet-boring technique does not require direct personnel contact with the orebody. Instead, it uses high-pressure water to cut cavities from the ore.

This new program will ensure the localization of energy production within the province. Due to the mobility of these small modular reactors (SMRs), a geographically large but small in population province like Saskatchewan can significantly benefit from these nuclear power plants.

Around 50 to 300 megawatts of power is projected to be produced by these SMRs, and the Saskatchewan government is aiming for reactors or power modules that are designed to be small enough for truck or shipping container transportation.

The minister has expressed that clean nuclear energy will provide the province economic and environmental advantages as this new energy tech is considered safe but also competitively priced. The use of SMRs, however, is projected in the 2030s the earliest.

John Root of the University of Saskatchewan’s Fedoruk Centre for Nuclear Innovation said that it is economically beneficial as the province is one of the primary producers of uranium.

Opposition NDP Leader Ryan Meili has expressed that there are so many renewable power opportunities that the government has failed to transition into, such as solar, wind, and geothermal.

There have been mixed reactions regarding the small nuclear reactors. Nuclear chemist and board member of the Saskatchewan Environmental Society, Ann Coxworth, explained that it might take decades to fully operational nuclear reactors in Saskatchewan. Coxworth believes that there are many cheaper and safer alternatives that are wiser to invest in, and easier to put in place than the nuclear power reactors.

Some environmentalists have also expressed their concerns that these modular nuclear reactors have many issues, particularly radioactive waste. Apart from this, the project is touted as a tool to combat the causes and effects of climate change. Yet, new technology’s operations immediacy is already being pushed for.

COVID-19 Bankrupts 19 Energy (Oil & Gas) Companies
For Microsoft, TikTok could bring numerous problems that have been plaguing Facebook and Twitter for years
SpaceX launches Starlink and BlackSky satellites
Tory Bruno on ULA’s big win: ‘We knew we were going to be competitive’
As Airbnb struggles with plunge in travel ahead of IPO, hosts are complaining about missing payments