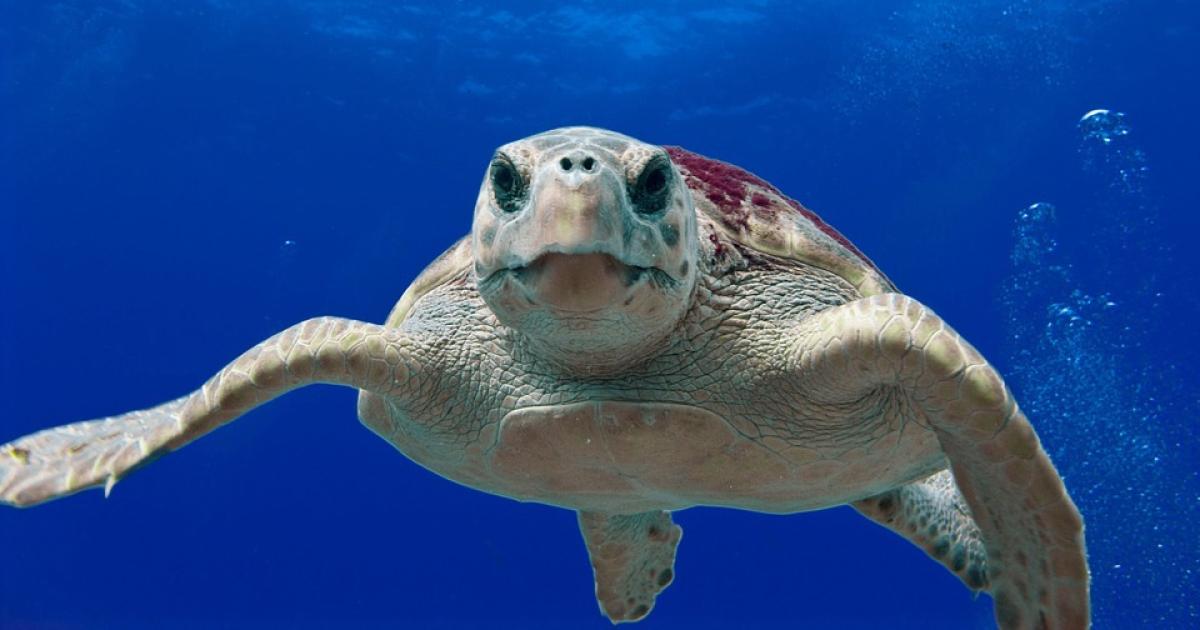 A lot of wildlife species, fish, and insects have been widely documented to be capable of traveling vast distances as part of their life and reproductive cycle. They migrate to distant destinations for resources, to escape the winter cold, or to breed.

Scientists have always wondered how these animals can determine which way they should go. Some detect their way by smell and others by magnetism, but the entire process is not yet known to us.

For animals that live in the water, many of them simply follow the water currents leading to the open sea. They have been found to use their sense of smell when they go back for their return journey for the breeding season.

For example, lake sturgeon eggs hatch on the pebbles at the bottom of Kewaunee River in Wisconsin, after which the fry travel for up to a hundred miles until they reach the Great Lakes. This is the area where they stay until they reach maturity, which lasts for 10 to 20 years.

After maturity, they again travel back to where they came from to breed and to lay their eggs. Some of them make pioneering diversions in the route and look for new areas, but these stragglers account for less than four percent of their entire population.

WATCH THIS: Footage of the Last Tasmanian Tiger in Captivity

Green Bay U.S. Fish & Wildlife Service biologist Jessica Collier says that the sturgeons imprint or remember the river where they are born. The fishes could be using the barbels on their snouts, which look like whiskers, to detect proteins present in their aquatic environment, which allows them to smell their way to their destination.

For other animals that travel vast distances, many species take advantage of the geomagnetism of the planet. For instance, Arctic terns can travel 12,000 miles to cover the distance between the two poles. Marine turtles such as Loggerheads travel 8,000 miles, with the starting point in Japan and the finish line in Baja.

Insects such as Bogong moths can fly 600 miles to traverse Australia for their wintering cave habitats. These moths can precisely track their home to the extent that they can mate, hatch, and finally, perish on one specific area of rock.

Swedish Lund University zoologist Eric Warrant says, however, that these moths do not entirely rely on geomagnetic guidance. He instead compared the insects to hiking mountaineers that are reading compasses. They plot their course using cardinal directions and then make adjustments visually with the use of physical landmarks.

CHECK THIS OUT: The Friendly Personality of Snakes, Some Have Actual Friends

Warrant adds that their use of several senses is enough to guide them accurately back to their original home. They were never taught by their parents where they should go because they die three months before the young ones can even begin to fly. Nonetheless, they still somehow have an inherited instinct to look for the right waypoints and correctly follow them.

The answer may be genetically coded into the moths. If scientists can decode these genetically derived impulses, we can discover how these animals can navigate these long and winding routes.

It can also help scientists determine if such genetically driven intuition can overcome anthropogenic obstacles such as light pollution and dams. If our interference is indeed keeping them astray, then researchers can start looking for a way to help these animals get back on track.