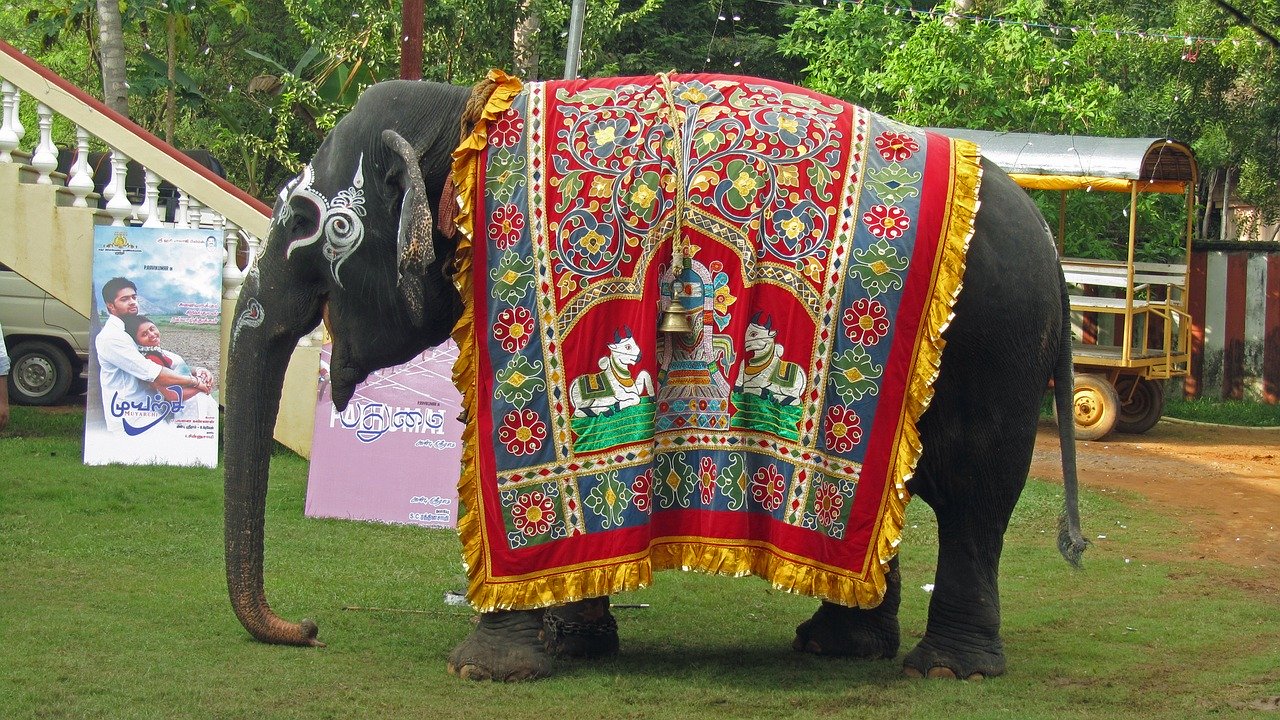 Sangita Iyer grieves for the tortured conditions of temple elephants in India and is on a mission to save them. To this end, she wrote the documentary Gods in Shackles to try to bring the plight of the poor elephants to the world’s attention. 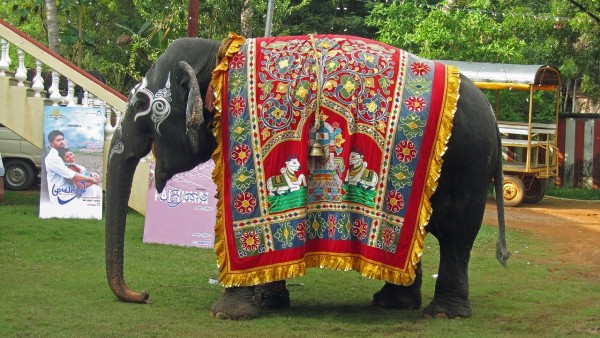 (Photo: Pixabay)
Sangita Iyer grieves for the tortured conditions of temple elephants in India and is on a mission to save them. To this end, she wrote the documentary Gods in Shackles to try to bring to the world’s attention the plight of the poor elephants.

Iyer says so many of these animals had dreadful wounds on hips, blood oozing from ankles, and massive tumors from heavy chains cutting through their skin. Many of the elephants are also blind.

Buddhist and Hindu traditions revere elephants. Monasteries and temples have used them for sacred duties for centuries. Their devotees seek their blessings, and some elephants’ reputations even outlive their lives.

According to Iyer, people gather and mourn when temple elephants die. The animals are tortured to death when they are alive, and when they pass away from these abuses, people light lamps to cry fake tears.

Temple elephants can be found in temples worldwide. Still, they are especially prominent in Kerala, where roughly one-fifth of all the approximately 2,500 captive elephants in all of India is located. The temple of Guruvayur owns over 50 elephants.

Ceremonial elephants bring lots of income. According to Iyer, some of them can earn 10,000 US dollars in a single festival, paid for by festival organizers, landlords, and local shops.

Asia’s tallest captive elephant, Thechikottukavu Ramachandran, is among the most famous. As his fans fondly call him, Raman is already 56 years old and is partly blind, but continues to be the star attraction in the yearly Thrissur elephant parade. He has many fans, and he even has a Wikipedia entry, YouTube videos, and fan pages on Facebook.

Raman already ran many times amok, apparently from stress. Last year, he killed two people, which prompted authorities to prohibit temple elephants from festivals. However, after vehement protests from certain quarters, they lifted the ban.

When Iyer first saw the elephants without ceremonial clothes or ornaments in 2013, she was devastated. She says the elephants are bowed to submission with viciously spiked chains, bullhooks, and long spiked polls that poke their joints and cause severe pain.

She also recounted the fate of Ramabadran, whose condition was so appalling that he should have been euthanized. Still, he was exploited to death. Iyer says the elephant had a paralyzed trunk, which prevented it from eating or drinking.

READ ALSO: The Trade for Exotic Pets in Australia

According to experts, the temples have imposed restrictions to prevent the animals’ physical and mental condition from being examined.

According to the Indian Institute of Science’s Asian elephant expert Dr. Raman Sukumar, a temple could never be right for elephants because they are highly social and must have groups. They should never live in solitary conditions in temples.

According to Iyer, to ensure that elephants obey their handlers or mahouts, they undergo severe training from the temples. They tie the animals and beat them for three days or when their spirits have been broken. The purpose is for them to obey whatever they are commanded to do. She says they become zombie-like creatures.

Authorities now conduct rejuvenation or “holiday” camps in Kerala and Tamil Nadu to give ceremonial elephants rest and medical examination. According to Dr. Sukumar, the temples must collaborate to create adequate facilities for elephants’ wellbeing.

Kerala’s government announced last year that it would strengthen captive elephants’ rules, although actual progress is slow. According to activists, even existing regulations have not been appropriately imposed.

Iyer says temple authorities continue to be in denial and are reluctant to change their harmful practices so that the tortured lives of temple elephants in India continue.

OMG: Owner Mauled To Death by 400lb White Lions, Plus 5 Other Cases of Pets Killing Their Owners