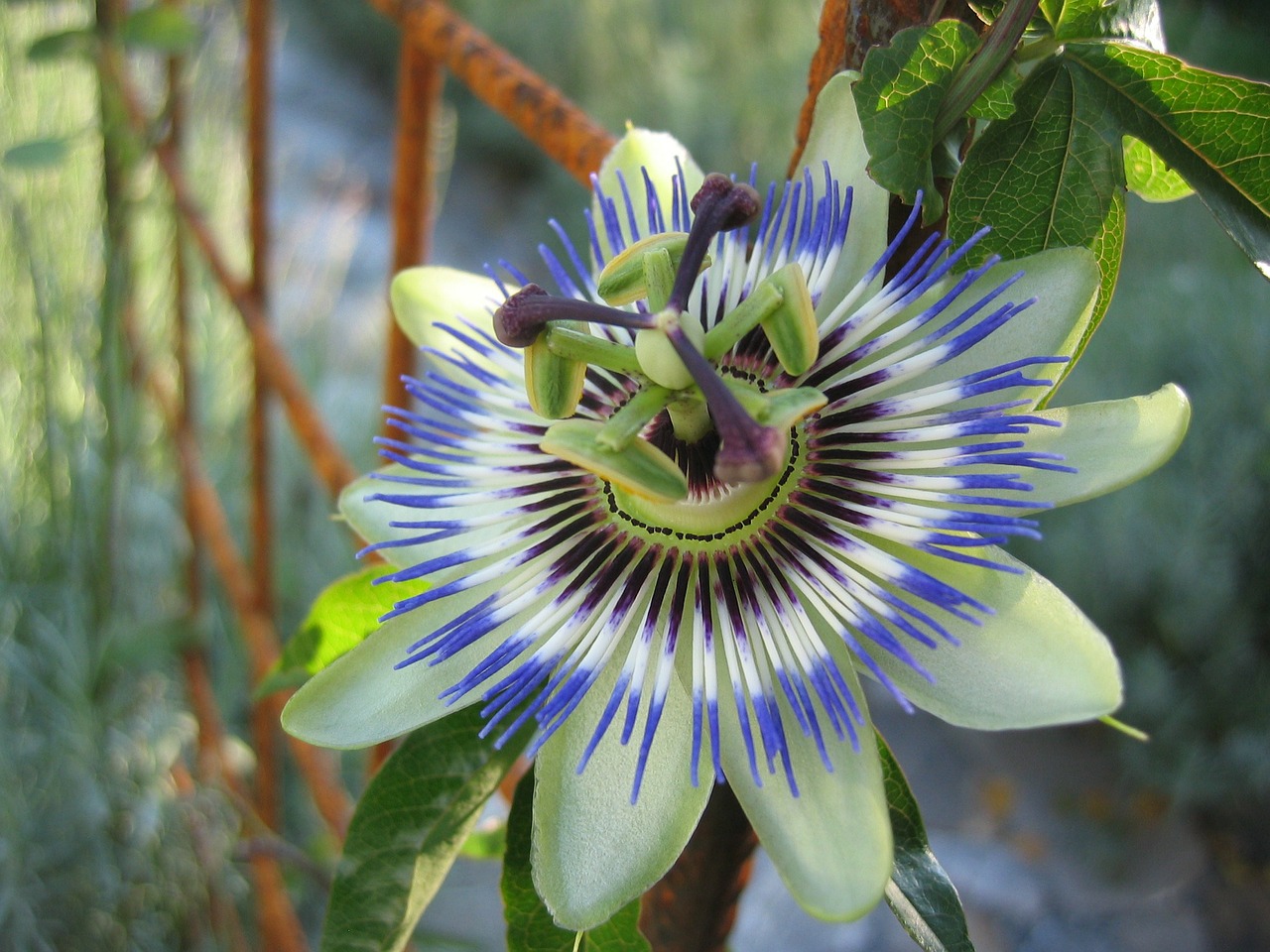 A new study has shown that there are twice as many plant species in Latin America as Tropical Africa. It is also where one-third of the biodiversity of the entire world can be found.

Currently, tropical forests are being destroyed at an alarming pace, so that it may probably almost be gone at the end of the 21st century. The information provided by this study may assist in conservation efforts in those areas having the most biodiversity. 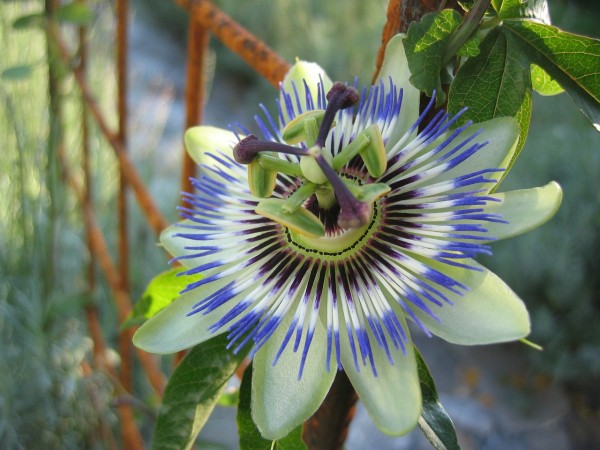 (Photo: Pixabay)
A new study has shown that there are twice as many plant species in Latin America as Tropical Africa. It is also where one-third of the biodiversity of the entire world can be found.

This has been confirmed by a recent study that was published in the journal Science Advances. Scientists have long known that Latin America has richer plant diversity than tropical Africa. For the very first time, this new study puts a number on the difference. The authors did this by obtaining the exact number of species of vascular plants in both areas.

The paper is entitled: “The distribution of biodiversity richness in the tropics.” Peter Raven, president emeritus of the Missouri Botanical Garden, is a co-author of the research.

READ ALSO: Berkeley Says California Temperatures Ideal for Some Crops but Too Warm for Others

For the latter, the study authors used the website Vascular Plants of the Americas, a website developed by the African Plant Database. It collaborates with various organizations, including the Geneva Botanical Garden, the Catalogue of the Plants of Madagascar, the Missouri Botanical Garden, and the South African National Biodiversity Institute. It was developed in the Garden and is found on the Tropicos database.

For the number of species in Tropical Asia, there is only an approximate or estimate, although the figures are still considered reliable.

The research team also found that Tropical Asia has an equal plant species richness per area than Latin America, although it is significantly smaller.

When combined with available reliable information from well-known animal groups, such information clearly shows that Latin America harbors at least one-third of all the planet’s plant and animal biodiversity.

The study is an essential baseline reference for the various biodiversity levels in major tropical areas in the world, allowing researchers to estimate the actual number of species found here.

The information provided by the study is especially important due to the rapid deterioration of our tropical ecosystems. It is useful in focusing efforts to conserve major continental regions and particular areas with the richest number of species.

For example, study findings show that the areas with the richest total and still-unknown species are Southeast Asia and the tropical Andes. Now, a reliable database for plant species exists for Latin America and Tropical Africa.

READ NEXT: Indigenous Communities in Australia Cultivated Banana 2,000 Years Ago

Check out more news and information on Plant Species on Nature World News.