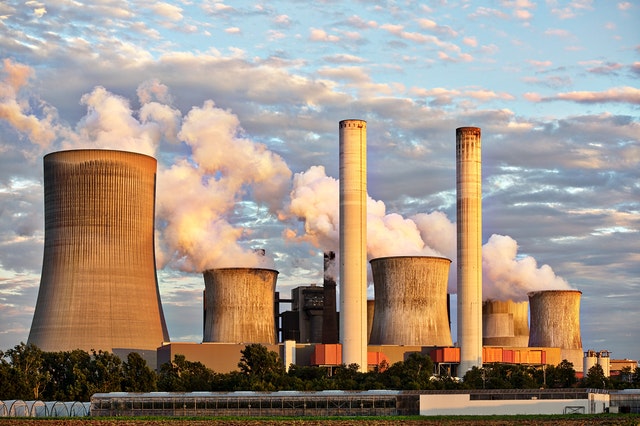 Just like smoking is responsible for causing cancer in humans, evidence from thousands of scientists across the world has shown that human activities cause climate change.

This overwhelming evidence has been documented in different parts of the world, yet a few Americans aren’t sure about its causes. Humans are responsible for burning fossil fuels, producing livestock, and clearing trees, thereby increasing the amount of heat-trapping gases in the atmosphere. 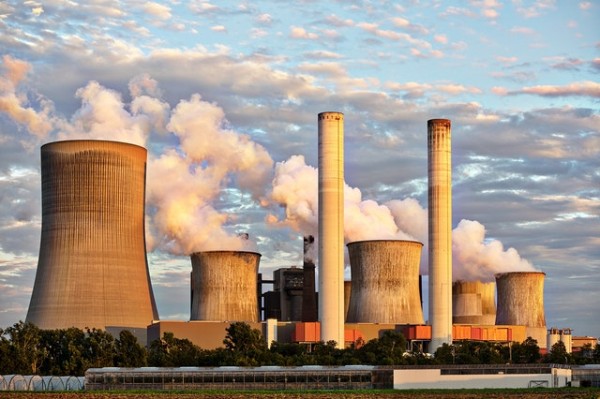 Climate change and human activities are like the relationship between smoking and lung cancer. Even if we know human activities can be detrimental to our health, we still feel the need to go ahead with it

An article published by American Scientist has confirmed that “Scientists have long been fascinated with the issue of explaining variations in the climate. For at least nine-tenths of the time since the beginning of recorded geological history, the average temperature of the Earth has been higher than it is today.”

The article revealed that there were certain periods in the past that the world was ninth-tenth warmer than the earth today. From the time it was first documented, there have been severe periods of glaciation.

Since the early 1900s, available studies have shown that carbon-based materials like carbon dioxide (CO2) are being released into the atmosphere.

There is sufficient data indicating that legislation over climate change began in the 1970s. The  Federal Energy Administration,FEA  was saddled with the responsibility to collect, assemble, evaluate, and analyze energy information.

Greenhouse gases and CO2 trapped in the atmosphere have been on the rise at an unimaginable level.

The increase is higher than what has been observed tens of thousands years ago. Several chemical analyses of the atmospheric CO2 have been conducted and results have shown that the increase predominantly came from the burning fossil fuels.

Carbon-dioxide absorbs heat thereby causing temperature changes. Therefore, changes in temperature due to the amount of carbon dioxide can cause noticeable changes in the climate.

For example, experts have estimated that a decrease in temperature from 1.5 to 8 degrees can increase the formation of glaciers to a reasonable amount on the surface. 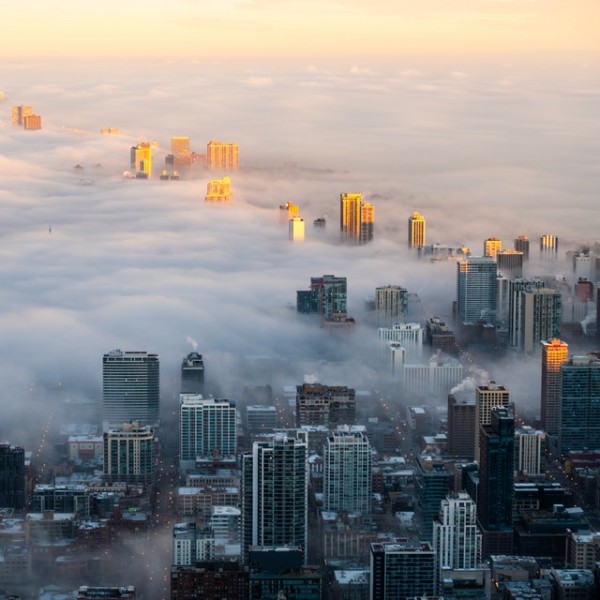 Greenhouse gas emission is seriously warming the earth and causing ice to melt and sea levels are rising.

When glaciers melt, the volume of seawater increases, and this poses a great risk to water supplies. Also, there are possibilities for destabilization and erosion because glacial waters carve rivers through their melting path.

The heat waves generated by the sun and ocean cycles have been ruled out, but their impact on the climate is being felt.

For instance, the sunlight generates too much rays that can affect the skin. While ocean cycles increase the volume of water in oceans, seas, streams, and so on.

Scientists have since developed computers to study the earth. They use computer models to  run experiments of natural versus human-influenced simulations of Earth.

There is a consensus among climate experts that human beings are responsible for ever-increasing levels of global warming.