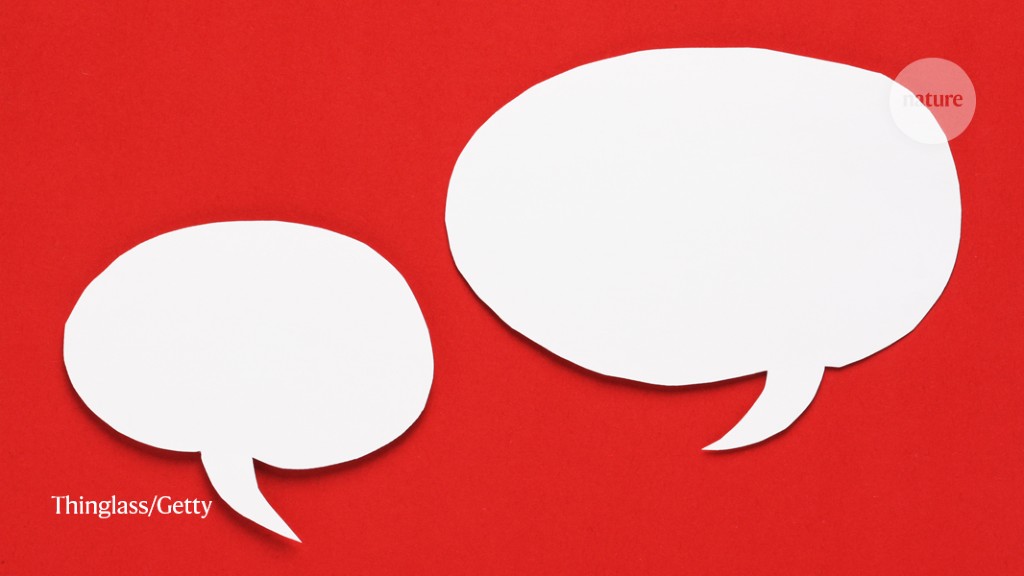 As a physician–scientist, many of my colleagues were surprised when I moved my laboratory from the Boston Longwood campus at Brigham and Women’s Hospital in Massachusetts to the University of California, Santa Barbara (UCSB), where there is neither a medical school nor a university-affiliated hospital.

More than a few e-mails arrived — some expressed puzzlement, some surprise, some had a wink, but all were punctuated with an exclamation mark.

When I made the move ten years ago, I had wanted to shift my biomedical work closer to the interests of physical-science researchers, to discover broadly applicable principles within the framework of biology, and to grasp the multilayered complexity hidden in nearly every question posed by biologists. 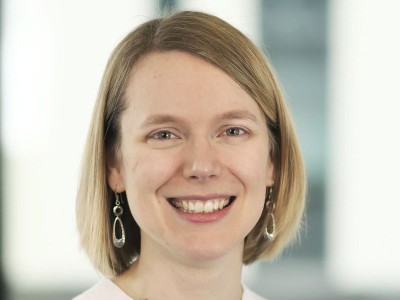 The physical sciences are not lacking in Boston. In fact, they are world class. But my lab was on the ‘medical’ side of the Charles River, practically an ocean away from the physical-science labs at Harvard University in Cambridge, Massachusetts, on the other side. So, engaging scientists in physics and chemistry, or in computer science and engineering, was challenging — especially for a medical doctor trained rather narrowly in molecular and cellular biology.

My goal was simply to open a conversation and possibly a collaboration with physicists, not to become one. As a relatively small institution with a distinguished faculty in both the physical sciences and engineering, UCSB was, I felt, an ideal place to wade into this territory. Over the ensuing decade, this risky move has resulted in my sharing many graduate students and postdoctoral fellows with computer-science, engineering, physics and chemistry faculty members. These collaborations have greatly broadened the science in all my publications.

I devised a few simple rules to help the biologist in me to cross the divide between the life and physical sciences. In learning to talk to physicists, I discovered that I can communicate better with everyone and clarify for myself what I do and do not understand in my own field.

1. Understand what ‘I do not understand’ means

‘Understanding’ operates at different planes in different disciplines, and when a physicist seeks understanding, what they hope to grasp might differ from the knowledge that a biologist seeks.

For example, a biologist understands gene transcription by identifying specific transcription factors, their binding sites, the role of RNA polymerase and the genes that get activated.

For the physicist, these crucial facets of transcription — specific gene names and binding sites — are extraneous details. Instead, among the questions they consider important are the probability distributions associated with attracting transcription complexes to specific sites and the quantification of the forces involved in this process.

Clearly, questions of this nature are of keen interest to biologists once we sidestep our love affair with our favourite gene.

When a physicist says they do not understand an aspect of biology, they are not requesting a ‘biology 101’ explanation. In my experience, when physicists ask a biology question, they want to apply the thinking of physics to biology; specifically, they are searching for universal, mathematical explanations.

Physicists move away from settled questions. In biology, much less seems settled. Emphasizing what you know is less interesting than saying what you need to learn.

Many of the missing pieces in biology are quantitative details, such as the absolute copy numbers of a protein or an RNA in a single cell that kinetically mediates some function, and how the cell keeps track of so many regulatory dials. Do cells perform regular maintenance on a parts-replacement calendar, as is done for aeroplanes, or is damage the only trigger for replacing parts? Does damage tend to occur according to a clock? Identifying these unknowns in biology is more stimulating than recounting textbook-level information.

3. Recognize the posture of false modesty

I have found that physicists often display a false modesty regarding their knowledge of biology. A physicist will say biology is much more difficult than physics because there is a lot to memorize. They might say: you know an encyclopaedia of detail, and all I know are a few equations.

4. Keep in mind the maths shortfall in biology

For most biological phenomena, we don’t have precise equations — unlike in physics. This is not to say that we don’t have maths, but our field needs a lot more detailed quantification. This lack is the Achilles heel of biology, and affects even the concepts we use every day.

It is a rare biologist who can explain the negative binomial used in RNA sequencing, parameterize organelle shape and distance scales when assessing active transport and diffusion, or interpret the phase diagrams that correspond to biomolecular condensates — a surging interest in biology.

Deep computational knowledge is a huge asset for biologists, but many have not had the opportunity to hone these skills or even be introduced to them. In my experience, opening a conversation and sharing students with physical scientists is step one towards bridging this gap.

5. Don’t be flummoxed by physicists’ maths

In discussing their own work, physicists will often reach for a formula. After they write the equation and stare at it as if pondering a Mark Rothko painting, they might proffer an explanation. You can have a productive conversation without the bread-and-butter basics of physics, such as Hamiltonians or modelling an Ising phase transition. Bear in mind that physicists can be more sensitive about the maths than are mathematicians, who are not bound by reality and see the world as a constraint.

Albert Einstein said: “As far as the laws of mathematics refer to reality, they are not certain; and as far as they are certain, they do not refer to reality.” The biologist must have substantial comfort with uncertainty. Compared with the good predictions from theory in physics, prediction in vast facets of biology, such as evolution, is more like stock-market cycles — discernible only in retrospect.

Consider this matter of perspective: most of the time, what a physicist does is much smaller or much bigger, or much colder or much hotter, than anything we biologists do.

Biologists should know the sizes of macromolecules — the organelles and the cells that they work with — and first consider how they scale (or do not scale) with systems derived from physics.

Physicists require much greater certitude to draw a conclusion. They might be a bit smug when you claim significance with a P value of less than 0.05. For them, attaining a result with a P value of 0.05 is like the chance of hitting a barn door with a baseball: you can’t miss it.

Physicists do not want to know about all your controls. They want the concepts, and are willing to assume you have performed the appropriate control experiments and have chosen the correct methods. If you’re doing a ‘chalk talk’ (illustrated presentation) for physicists, be sure to emphasize your ideas more than detailed data and techniques. Physicists make judgements on the basis of clear, cogent, compelling ideas.

Physicists expect you to build your own equipment. If this topic comes up with a theorist, feel free to ignore it. If it comes up with an experimentalist, you will have to concede that you paid a huge mark-up for off-the-shelf equipment.

11. Understand optimization versus the ‘good-enough’ principle

Biological processes carry evolutionary baggage, and therefore arrive at solutions that might not be optimal. If, for example, you were designing a machine that walks, it might not be best to model it on human walking, which is not necessarily the most efficient way to get somewhere. In the absence of evolution, the physical world is often assumed to operate according to optimized parameters. By contrast, biology operates in what has been called a Waddington terrain: processes function well even when they are not as efficient as possible — as long as they are still good enough to work.

12. Consider a physicist’s perspective on reductionism

Reductionist approaches to complex biological systems do not necessarily mean reducing those systems to small units. Systems approaches to biology that involve large numbers of variables can be inherently interesting to physicists because they conceptually resemble problems in statistical mechanics that relate microscopic and macroscopic properties with very large degrees of freedom — and exact solutions are not possible. If a biologist can frame a problem in these terms, it will probably engage a physicist.

Not only is the humour of physicists arcane, but almost anything unexpected can provide a jocular moment. Theirs are the ultimate inside jokes, which are often not obviously funny. But laugh along anyway — even if you don’t find the humour, they won’t know the difference.

To conclude, let me say this path is not for everyone. Knowing yourself is the crucial element. If you are uncomfortable engaging with specialists in fields in which you are not trained, or if you don’t want to delve into topics that might not immediately bear a clear connection to your established domain, then the course I took is not for you. However, if you are not only comfortable with this approach, but require stimulation from outside your immediate realm of investigation, there is nothing better than to look in unexpected places.