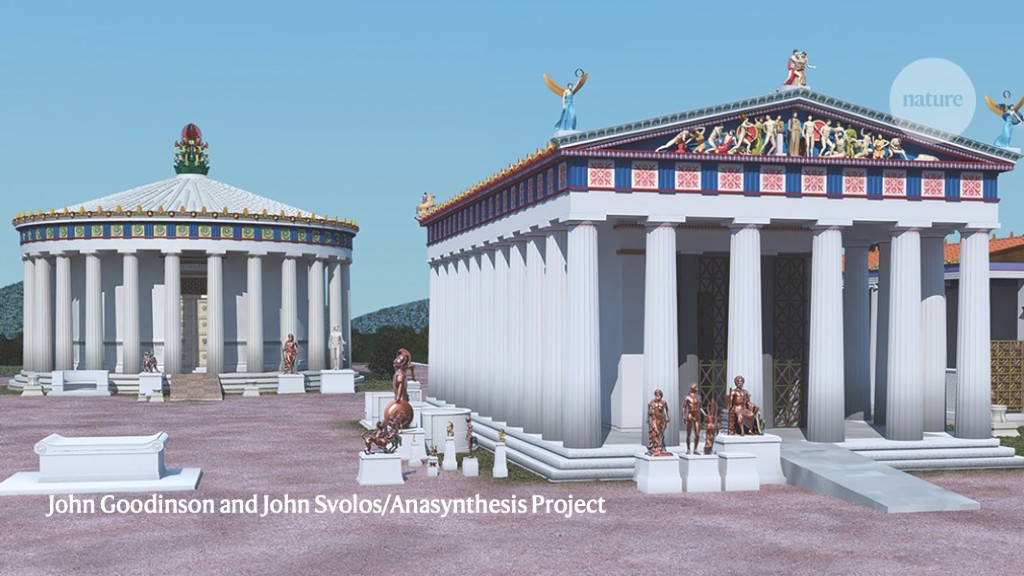 Architects who built temples and sanctuaries in ancient Greece seem to have had access for people with disabilities in mind — thousands of years before such inclusiveness became a concern for modern societies.

Stone ramps found at many Greek temples are thought to have allowed wheeled carts to deliver supplies and sacrificial animals. But Debby Sneed at California State University in Long Beach argues that many ramps, especially those at healing sanctuaries, served mainly to facilitate the access of visitors with impaired mobility.

For example, reconstructions of the Sanctuary of Asclepius at Epidaurus, dedicated to the Greek god of medicine, reveal ramp access to nine small and large structures on the site. The temple’s uncommonly generous supply of access aids, added during an expansion in the fourth century BC, provides strong evidence that the ramps were built mainly with disabled visitors in mind, she says.

Ancient evidence such as vase paintings and skeletal remains suggest that arthritis and other ailments that impair mobility were common in ancient Greece, Sneed notes.