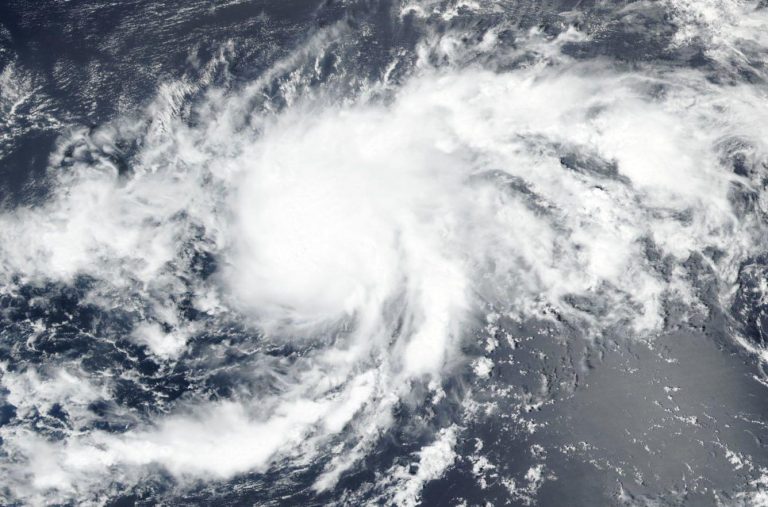 A tropical depression has turned into a tropical storm that meteorologists named Paulette. Suomi NPP or National Polar-Orbiting Partnership, the NASA and NOAA owned satellite, had given weather forecasters the first visible image of the new tropical storm. At the same time, it passed through and developed in the north-central part of the Atlantic Ocean last September 8. 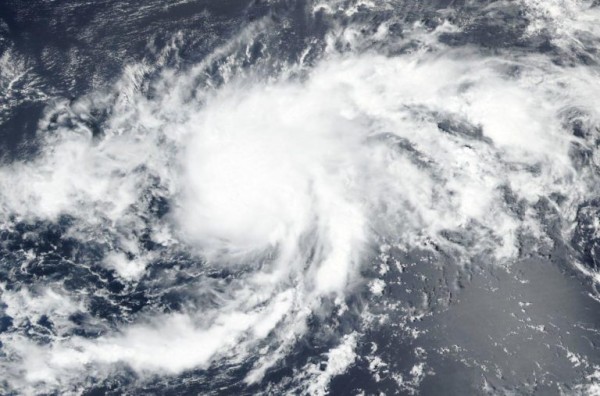 Paulette joins the ranks of other tropical storms that have broken a record for this hurricane season and year.

After 12 hours, at 11 AM of September 7 EDT, developed strength and had sufficiently organized to form into a tropical storm. It was subsequently called Tropical Storm Paulette.

Last September 8, the VIIRS or Visible Infrared Imaging Radiometer Suite instrument carried by the Suomi NPP satellite gave meteorologists the first visible picture of the storm as it passed overhead.

According to forecasters who observe the VIIRS image, the storm’s organization had improved significantly from the previous night. It is shearing, with outflow being limited to the southwest. Vertical wind shearing pushes against this storm from the northeast side.

At 12:05 AM EDT on September 8, the NASA-owned Aqua satellite made an analysis of Paulette with the use of the Atmospheric Infrared Sounder or AIRS. Through it, it was discovered that the cloud top’ stop’s coldest temperatures were equal to or lower than -63º F. According to NASA’sNASA’s research, temperatures of the cloud top with that kind of level means that the strong storm can cause heavy rain.

The AMSU or Advanced Microwave Sounding Unit machine is a microwave radiometer with multiple channels carried by meteorological satellites. This tool records and assesses microwave radiation bands from our atmosphere to conduct atmospheric sounding of the moisture and temperature. AMSU is taken by NOAA’sNOAA’s weather satellites and the Aqua satellite.

According to the National Hurricane Center, the overnight images provided by AMSU showed that convection has started to wrap around the west part of the storm’s circulation.

READ: Europe: One Death Out of Eight Associated with Pollution, Report Says

On September 8 at 11 AM EDT, Paulette’sPaulette’s center was seen near the location of 18.4ºN latitude and 43.3ºW longitude. It is also moving toward the northwest’s direction with a speed of nearly six miles per hour or nine kilometers per hour.

Its central pressure is an estimated minimum of 995 millibars, while the maximum sustained winds were measured at nearly 100 kph or 65 mph with higher wind gusts.

Paulette may shift to the west-to-northwest or western direction in the coming two days, and a slight forward speed increase can be expected. Today, more strengthening can occur, with the tropical depression that turned into a tropical storm, possibly reaching hurricane strength as early as tonight.

READ NEXT: Labor Day Holiday Weekend: Record Heat Temperatures of More Than 50 Million in the US

Check out more news and information on Tropical Storms in Nature World News.