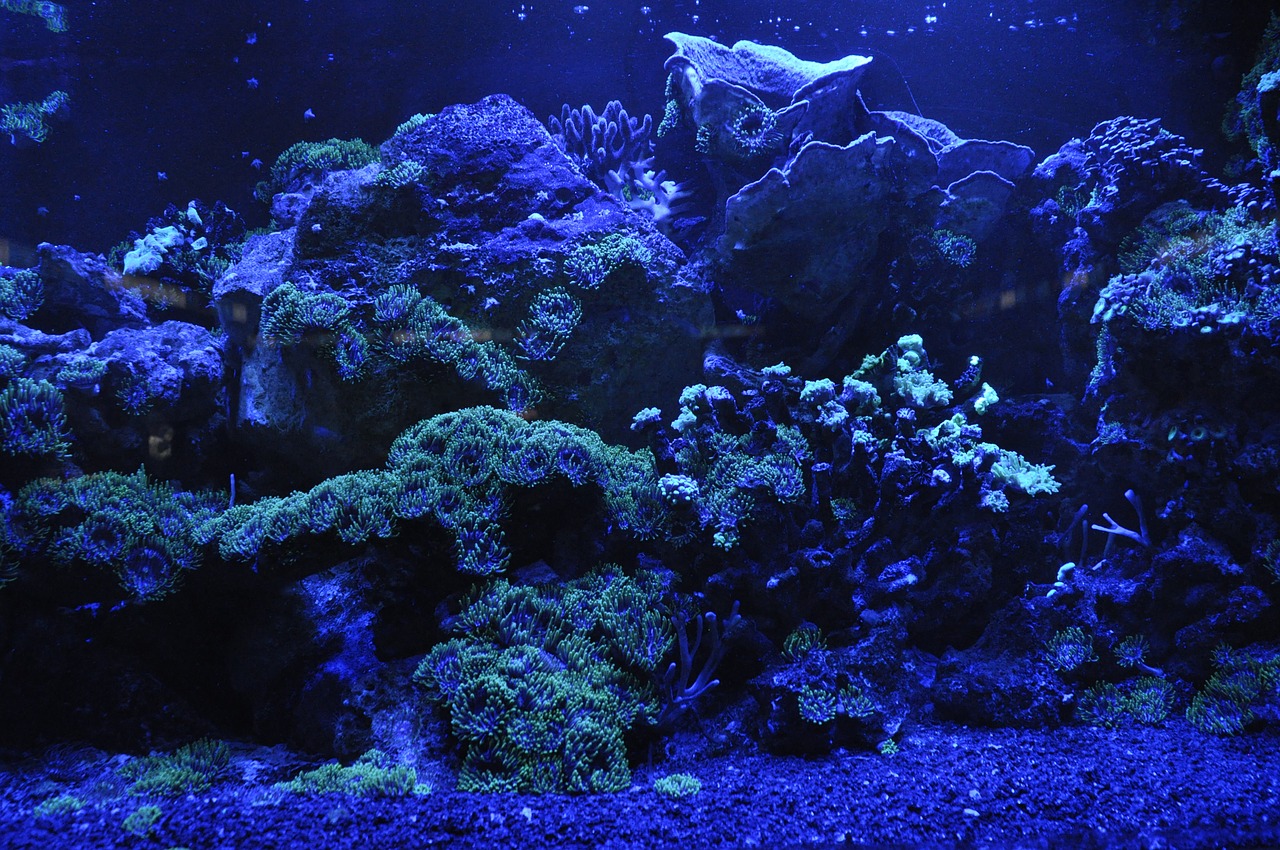 A species of parchment tubeworm can exude slime that can glow a blue hue that lasts for days. Predators can get this sticky mucus with a blue glow on them if they tread upon these tubeworms.

Such luminescence is produced by many algae, bacteria, and higher animals. However, the light they produce does not last very long.

In contrast, according to La Jolla, California Scripps Inst. of Oceanography biochemist Evelien De Meulenaere, the mucus produced by the tubeworms which belong to the genus Chaetopterus can exude blue light from 16 up to 72 hours.

In a study published last April 18, 2020, in the Journal FASEB or Federation of American Societies for Experimental Biology, the researchers led by De Meulenaere found that its light could power the glow of the mucus by causing chemical reactions to sustain its glow.

Energy is needed in the creation and sustenance of bioluminescence. This makes the slime mysterious as the source from which the glow gets its power is unknown.

The light occurs outside of the worm’s body; therefore, it cannot get energy from the worm.

The researchers, therefore, sought to discover its source by analyzing the chemical composition and interactions within the mucus.

In the study, they observed that a sharp increase in the light emitted by the slime occurred after shining a blue light on it. De Meulenaere thought it unusual that the mucus is powering its emittance by producing its blue light.

CHECK THIS OUT: The Strange Sense of Direction of Migratory Animal Species

The researchers thus started separating the slime’s molecules and classifying them according to their properties, such as size and other characteristics.

They identified the different metals, sugars, and proteins that composed the material. They think that the element iron could be contributing to the blue light.

They found the protein ferritin, which is a compound that can store iron and release iron ions. Ions are electrically charged particles. The ions may be triggering the emission of blue light bursts.

The researchers found that ferritin responds to the light with the assistance of a molecule that absorbs blue light, which quickens the release of the ions.

WATCH THE VIDEO: Footage of the Last Tasmanian Tiger in Captivity

The implication is that the blue light of the slime could by helping it to trigger even more light emission, which lengthens the duration of the blue glow.

The researchers wanted to present their study results last April at the Experimental Biology 2020; unfortunately, because of the pandemic, the event was canceled.

University of Southern Denmark Odense biologist Warren Francis, who was not part of the research team, says that this slime and its blue light had already been studied back in the ’60s, but it was shelved or forgotten.

The new study sheds light (pun intended) on the shine of the slime, although the role played by ferritin and the blue light in the chemical reactions is still unclear.

READ NEXT: Snakes Are Like Friendlier Than We Thought

Francis adds that a clear understanding of the mechanisms of this glow will immensely help us understand the way that the worms function in and interact with their environment.

In addition, the bioluminescence from fireflies and jellyfish also helps researchers unravel cell processes, with several real-world applications. The study authors say that one day, researchers may be able to create a similar light that will indefinitely glow without end.