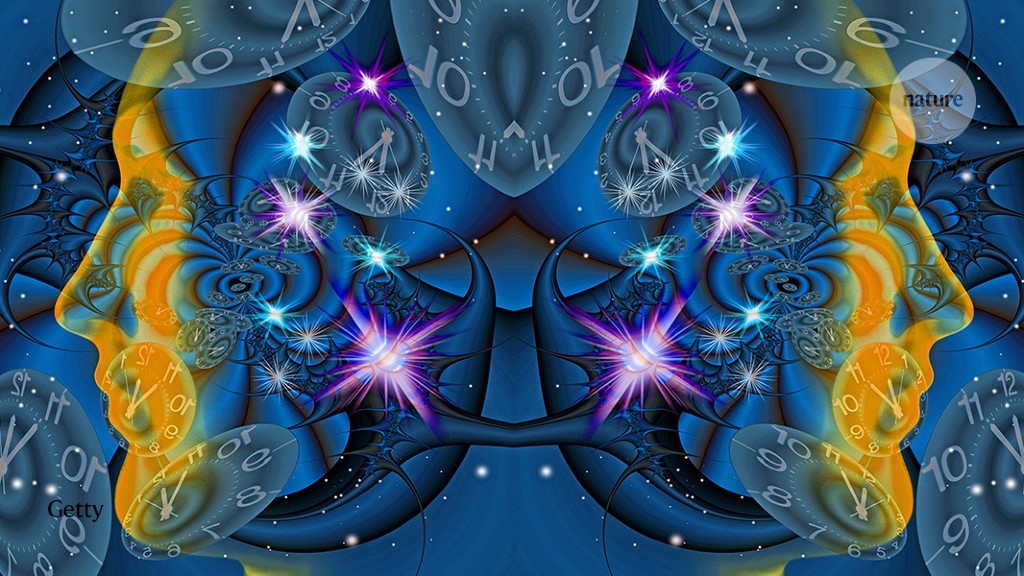 With a breezy “Here we go,” Eunice enters the room — and the third page of William Gibson’s speculative novel Agency. I instantly liked her. Resourceful, fast-talking and street-smart, Eunice is on a serious mission: to give the world a fair chance to fend off the end of humanity. But she doesn’t waste time on existential angst. And she has kindness to spare (along with a handy infographic explaining the narrative structure of the 2010 film Inception).

If she sounds too perfect, she is. Eunice is an autonomous personal artificial-intelligence assistant, developed with technology mysteriously ahead of her time and thrown into the lap of the novel’s real protagonist, beta tester Verity Jane. Agency is a feverish tour through worlds where the need to harness the latest technological advances to avert or mitigate global catastrophes overwhelms all else. 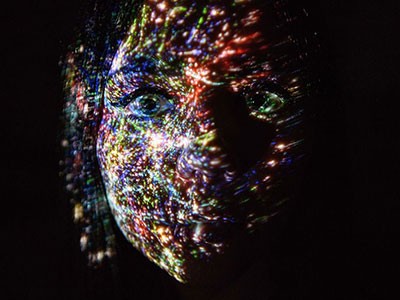 To understand and fulfil her mission, Eunice needs Verity. She must also evade meddling from the company that dispatched her. Eunice puts all sorts of high-tech measures in place to prevent the company from listening in on her conversations with Verity and finding out about her elaborate plans to free herself from its clutches. She arranges deep-faked artificial speech generation to mask discussions in the pair’s apartment. She hires freelancers to make state-of-the-art drones that track stalkers. When the time comes, she even disappears, distributing herself into many parts to ready herself for a reboot.

Needless to say, all this leaves Verity perplexed — the only emotion she ever displays. It is hard to feel invested in a character so devoid of personality. But the alternative for Verity, we soon realize, might be constant terror. Her world is beset by daily climate catastrophes and is on the brink of nuclear war. She lives, we find, on a timeline that branched off from our ‘real’ one in 2015. Mindbendingly, Gibson sets our own timeline more than two centuries into the future. Agency shuttles between the two.

With this, we realize that we’re back in the world of The Peripheral (2014), Gibson’s previous novel. In that story, he developed a clever take on time travel that avoids the usual paradoxes. Somewhere in our future, cybertechnology has advanced to a point where it is possible to send digital messages to the past. Once a message is received, a new timeline branches off. Gibson dubs these ‘stubs’. With a digital link established, it is even possible to operate, from one timeline, a physical telepresence — a machine, robot or cyborg avatar called a peripheral — in another.

Who creates the stubs? It’s never fully clear. But we find that Verity’s was maliciously crafted to cause misery to humanity. Yet, in it, Donald Trump never became US president, and the United Kingdom’s referendum on whether to stay in the European Union was won by Remain. The irony is notable. 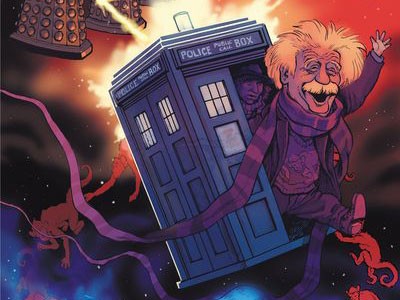 But our timeline, we find, has fared no better. Glimpses of a London in the twenty-second century reveal humanity barely surviving after severe political instability, climate change, rising poverty and organized crime. The only reason our species has hung on is that crucial technological advances arrived just in time. Through a peripheral, Verity — in her separate timeline — encounters characters in this future London attempting to steer our world towards a less disastrous outcome.

After this unusual meeting, the action becomes less interesting. Gibson’s portrayal of a reality free from Trump and Brexit, yet beset by catastrophe, amounts to little. We occasionally hear about the television appearances of a female president, presumably modelled on Hillary Clinton, which show her as calm and capable in the face of every disaster. When Agency was trailed, much was made of this scenario. But despite the big questions it raises, the concept remains underdeveloped in the story.

Overall, however, the narrative is complex and intriguing, even if the cast of dozens — brought together for niche specialisms from designing drones to organizing events — isn’t always. Along with Eunice, an exception is Ainsley Lowbeer. I desperately wanted to hear more about this semi-mythical special detective from future London. She owns a self-cloaking car and can make space empty itself around her. And she is the main force behind attempts to orchestrate small changes to other timelines to help stabilize them: for instance, by nudging Eunice to greater agency. 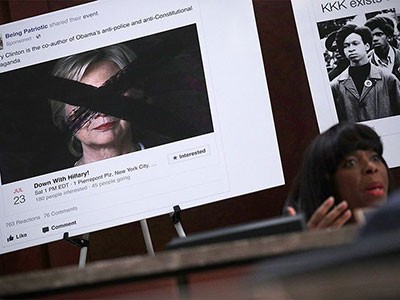 The dialogue is snappy, the technospeak relentless. Although character development is scant, the interaction between humans and advanced technology (such as Verity communing with Eunice through a set of smart glasses) is described in fascinating detail. In fact, Agency offers a refreshing variation on the usual limited artificial-intelligence trope.

Eunice has a skill set based on that of an African American naval official, Marlene Miller. She declares herself an independent global citizen, and never bothers to ponder the question of whether she is sentient or not.

All Eunice knows is that she is herself. Most of all, she has agency, the capability to act, and she doesn’t waste a moment in doing so throughout. And that is important. Gibson’s message seems to be: prepare for the worst, and get technology on your side.