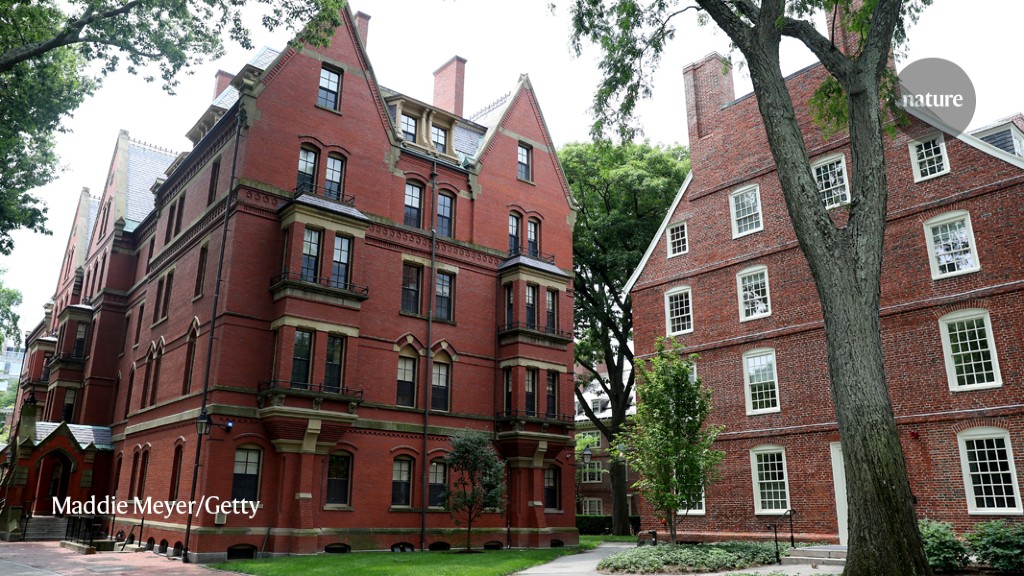 The announcement came at the start of a federal hearing in Massachusetts on a lawsuit against the policy. Harvard University and the Massachusetts Institute of Technology (MIT), both in Cambridge, had sued the government to block the scheme. Released on 6 July by US Immigration and Customs Enforcement (ICE), the policy would have barred holders of F-1 academic visas — a non-immigrant visa used by PhD students as well as undergraduates — from entering the country for online-only instruction. Students already in the United States who were planning to take all their courses online as a consequence of the coronavirus pandemic would have been either deported or forced to take other measures, such as transferring to a university that offers in-person classes. 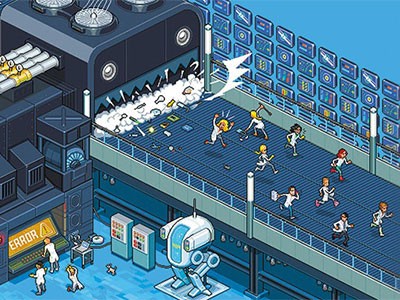 The reversal leaves stakeholders pleased but wary. “We consider this a victory, but we will remain vigilant,” says Suzanne Ortega, president of the US Council of Graduate Schools (CGS), one of many advocacy groups and scientific organizations that had opposed the plan. The CGS, based in Washington DC, represents about 500 universities in the United States, Canada and elsewhere.

The lawsuit was not officially cancelled, which means that it could be revived if the government attempts a similar action later this year or in 2021. In a document updated on 15 July, ICE says that it “continues to monitor the situation and may update its guidance if school closures and alternative learning procedures remain necessary this fall”.

The reversal protects students already in the United States, but students with F-1 visas who are currently overseas might still have trouble entering the country. David Ware, an immigration attorney in Seattle, Washington, notes that in its 15 July document, ICE says that students who are about to start their US programmes in the United States ‘should’ stay in their home nation. “But there is no absolute prohibition on admitting them” to the country, he says.

Because of existing travel restrictions, students from China, Brazil, the United Kingdom and much of Europe would probably have been denied entry anyway.

Ortega says that the proposal to deport potentially thousands of students just weeks before the beginning of the semester in the middle of a global pandemic was unworkable.

By the time of the hearing, more than 200 universities across the country had filed briefs supporting the lawsuit. A coalition of 17 states and the District of Columbia filed a suit of its own, arguing that ICE hadn’t followed the proper procedure for creating the new regulation. “The community spoke loudly and with a very clear and consistent message,” Ortega says.

Many legal observers expected US district judge Allison Burroughs to block the ICE policy with a temporary restraining order, says Ware. Instead, the government quickly struck a deal with universities that allowed international students to attend some or all of their courses online. “A lot of people were surprised that the government caved,” Ware says.

Ware says that the combined force of the many universities and states that opposed the plan probably helped in forcing the abrupt reversal. “They didn’t anticipate the blowback they would get, and they were shocked,” he says. “It’s the power of pushback.”

ICE did not respond to a request from Nature for comment.

In a statement, MIT president L. Rafael Reif said, “It’s deeply encouraging that this case has inspired so much reflection about and enthusiastic recognition of the vital role international students play in academic communities across the United States — and absolutely at MIT.”

Ware notes that the Trump administration has a history of targeting legal immigrants to the United States. On 22 June, it announced that it would stop issuing H-1B visas to international faculty members and postdoctoral researchers until the end of the year. Still, Ware says, international students with F-1 visas should feel comforted by ICE’s reversal and the many lawyers, university leaders and scientific bodies who lent their voice to the cause. “I hope international students don’t feel fearful,” he says. “I hope they feel proud of our judicial system. It will protect them going forward.”