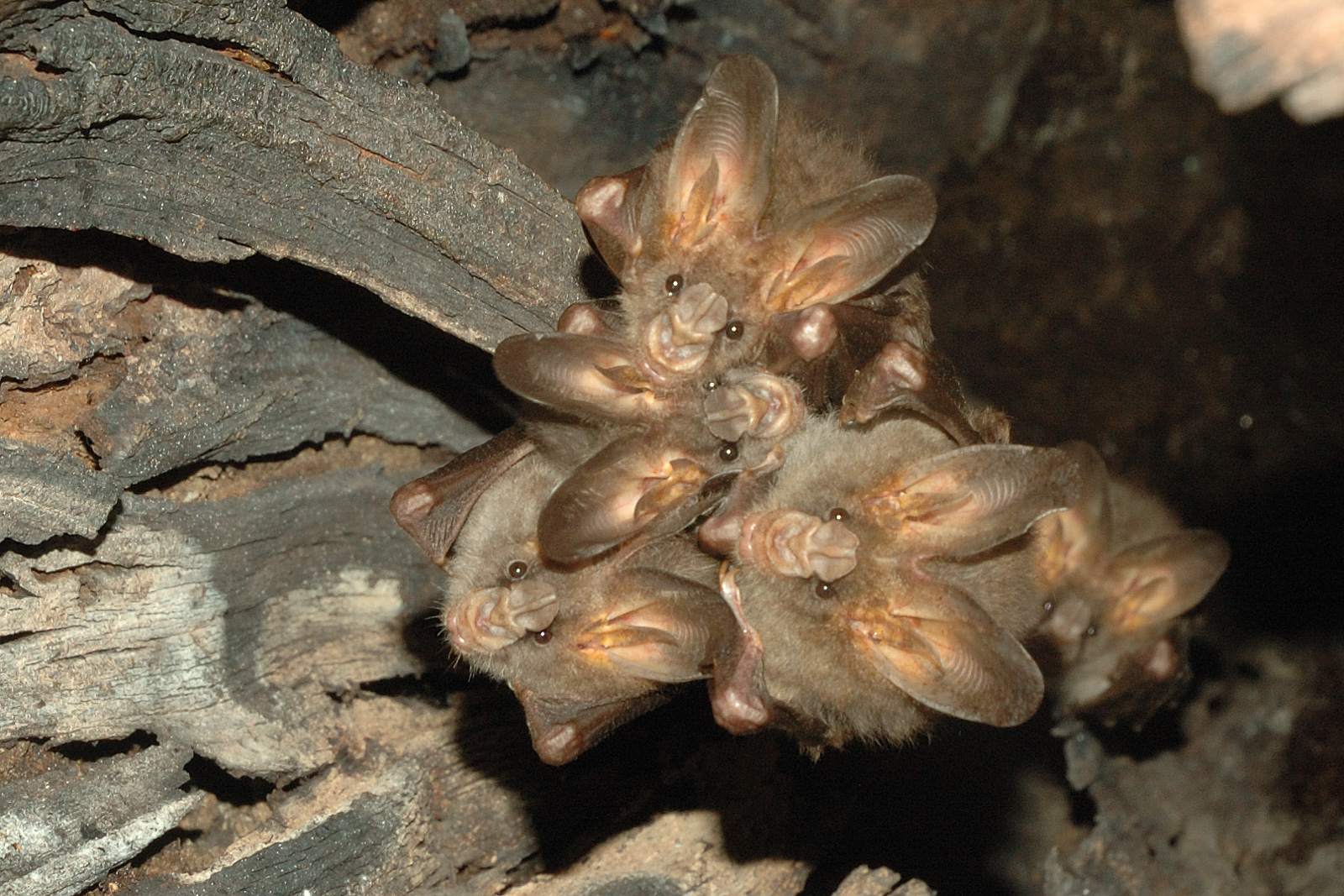 A new study found that vampire bats with infection self-isolate from their friends but still care for their family. Bats in colonies plagued with viruses limit their interactions with sick colony mates but continued caring for their close relatives.

Bats are social mammals who live in tightly interconnected colonies with up to thousands of individuals. This is why infections quickly spread. 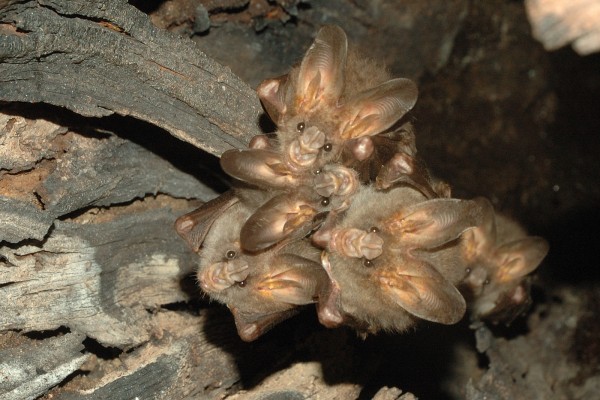 (Photo : Wikimedia Commons)
A new study found that vampire bats with infection self-isolate from their friends but still care for their family. Bats in colonies plagued with viruses limit their interactions with sick colony mates, but still continued caring for their close relatives.

Stockmaier worked with Panamanian and Texan researchers on a captive bat population in Panama. He says bats have bonds comparable to human friendships and are highly involved in hygiene, grooming and preening both relatives and neighbors. They also share food. Such behavior helps the colony survive but also increases susceptibility to disease outbreaks.

The Panamanian Smithsonian Tropical Research Institute research team captured wild bats, injected them with bacterial extract to mimic viral disease symptoms, not making the bats ill but keeping them lethargic to groom or hunt. Some bats were taken away from the colony periodically for 24-hour periods, and food was withdrawn.

The “sick” bats still socialized, grooming with those outside their family stopped. Sick individuals begging for food are fed, and familial relations were retained. Mothers fed the young regardless of sickness. Grooming lessened, but the sharing of food was retained.

READ: Humans are to Blame for Coronavirus, Not Bats Says Scientists

Scientists have identified 1,100 bat species worldwide. They comprise one-fourth of all mammals on Earth. Below are some surprising facts about them.

They live over 30 years, and flying speed reaches 100 mph.

Research from the University of Tennessee found Mexican Free-tailed bats are the fastest mammals in the world.

They do not need light to find food.

They can navigate and find prey by echolocation, a high-pitched inaudible sound, and listening for returning echoes.

They can consume 1,200 mosquitoes in one hour.

They can eat their weight in insect food each night.

Over 50% of US bat species are severely declining or endangered. Habitat loss and white-nose syndrome decimated bat populations all over North America.

They can survive being frozen.

Some bat species can hibernate and survive freezing conditions and even encasement in ice.

Most bat species give birth to only one pup per year

This makes them very vulnerable to decline. Mothers can find their young in a million-member colony through their unique scents and voices.

Guano is among the most nutritious of fertilizers.

The giant bat in the world is found in the South Pacific.

The flying fox has a 6-foot wingspan. Conversely, the smallest species of bat is Thailand’s bumblebee bat. A thumbnail is bigger than this animal, and a penny is heavier.

Pallid bats are immune to stings from even the Arizona bark scorpion, North America’s most venomous scorpion species.

Texas’ Bracken Bat Cave has the largest bat colony in the world.

Mexican free-tailed bats in the millions roost here around March to October.

READ ALSO: The Only Flying Mammal: Why Bats Are One of Evolution’s Greatest Mysteries

How It’s Made: Rubber Balls
Defense Department space policy official Stephen Kitay stepping down
Tesla paid almost $100 million for Gigafactory Texas land in Austin
How San Francisco succeeded more than other U.S. cities in fighting the coronavirus
What Happens If You Hold Your Pee In For Too Long