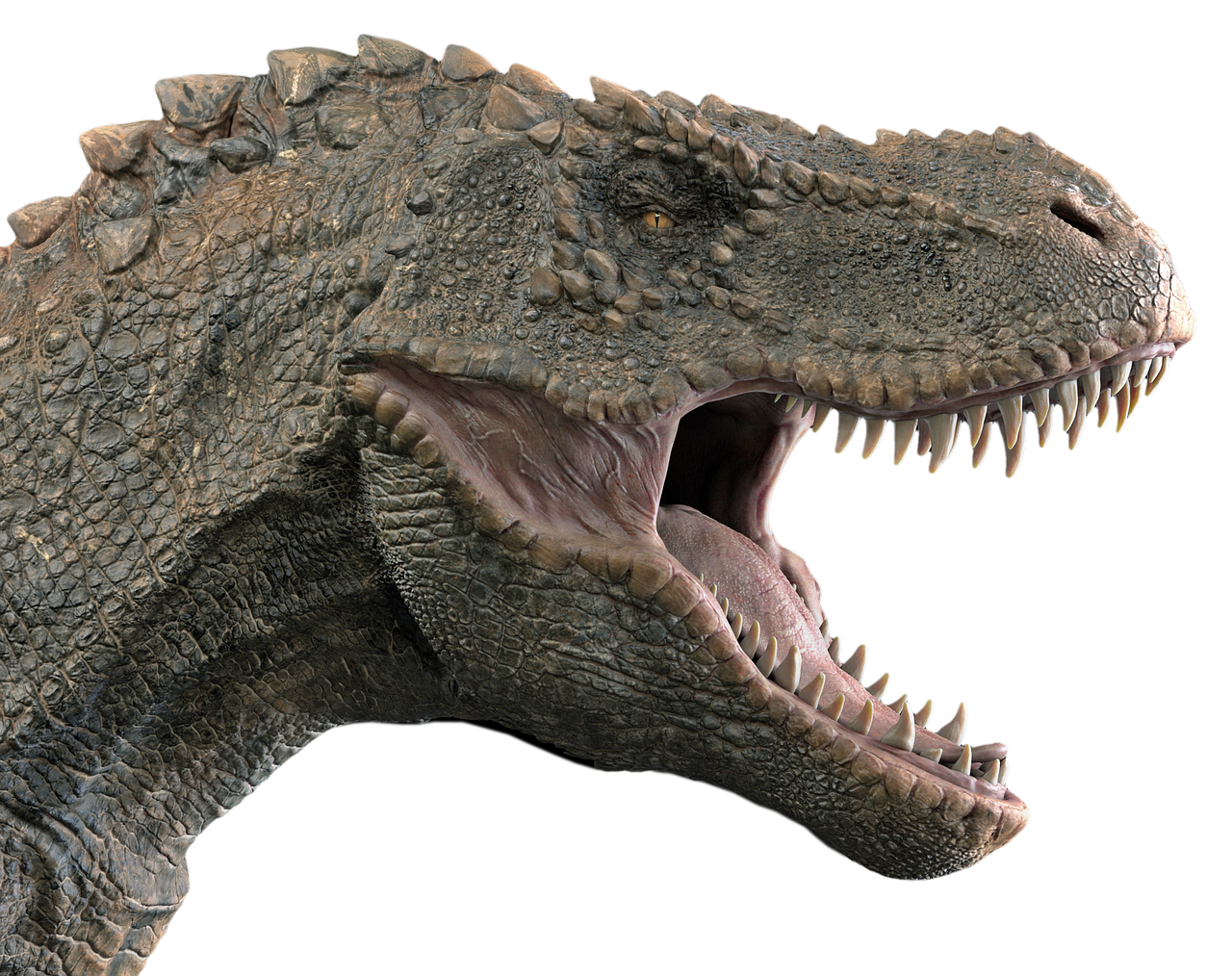 A study regarding the method and economy of movement of giant predatory dinosaurs, including the Tyrannosaurus rex, has recently been published on May 13 in PLOS One, an open-access scientific journal. The paper is entitled: “The Fast and the Frugal: Divergent Locomotory Strategies Drive Limb Lengthening in Theropod Dinosaurs.” Mount Marty College conducted the study, South Dakota’s Alexander Dececchi, and his colleagues.

The paper argues that in contrast to smaller dinosaurs who relied on speed, T. rex, and other large predators had bodies optimized not for speed but energy-efficient walking.

T.rex is classified as a theropod dinosaur. This group includes bipedal species that dominated the dinosaur age; this age belongs to the Mesozoic Era. A lot of past research has delved into the lifestyle and locomotion of these dinosaurs. Most of these studies explored running speeds.

This study differs from past research because Dececchi and his colleagues believe that these animals’ speed may not constitute the primary factor in their movement, especially with regards to the largest theropod dinosaurs.

After collecting data on the gaits, body mass, and limb proportions of over 70 theropod dinosaur species, the researchers then used various methods for estimating the top speed each dinosaur had and the amount of kinetic energy they used during times of walking at relaxed or leisurely speeds.

For dinosaur species that are small and medium-sized, the authors agreed with past studies that found that the animals’ longer legs were well adapted for faster running. However, for the gigantic species that weigh more than 1,000 kilograms (or 1 ton), running speed was compromised due to their large body size; therefore, the longer legs have been correlated with lower-energy walking instead.

Running is an essential ability for both prey and predator, although predators usually spend more time roaming around searching for prey. The researchers suggested that even if speed was a crucial advantage for predator dinosaurs, the smaller predatory species both needed to hunt for prey while also being capable of escaping larger predators.

For the largest theropods, however, they depended more on their efficiency during foraging. Within the giant theropod species, the most efficient of all were the tyrannosaurs, which included T. rex. Their long legs seem to be well adapted to reducing energy expenditure during prowling and hunting.

READ NEXT: The Only Flying Mammal: Why Bats Are One of Evolution’s Greatest Mysteries

The authors suggest, therefore, that hindlimb evolution among theropods, or the development of longer legs among the predatory dinosaurs, was not the result of only one adaptive strategy.

While researchers agree that size does matter, the smaller theropod species were predators as well as prey, and they needed to have a higher capacity for speed.  Meanwhile, the authors point out that giants such as the T. rex were top predators who had no natural enemies; thus, their life was not a sprint but a marathon. This may corroborate a 2010 study that suggested that T. rex was a scavenger. Evidence exists, however, that it was a predator as well.

Amazon salesperson’s pitch to oil and gas: ‘Remember that we actually consume your products!’
Children with COVID-19 may have lower infectivity than adults, UK scientists say
Learning to love virtual conferences in the coronavirus era
Outlook bright as solar energy keeps Nigerian homeworkers powered up
E-bike startup Angell partners with SEB for manufacturing and investment