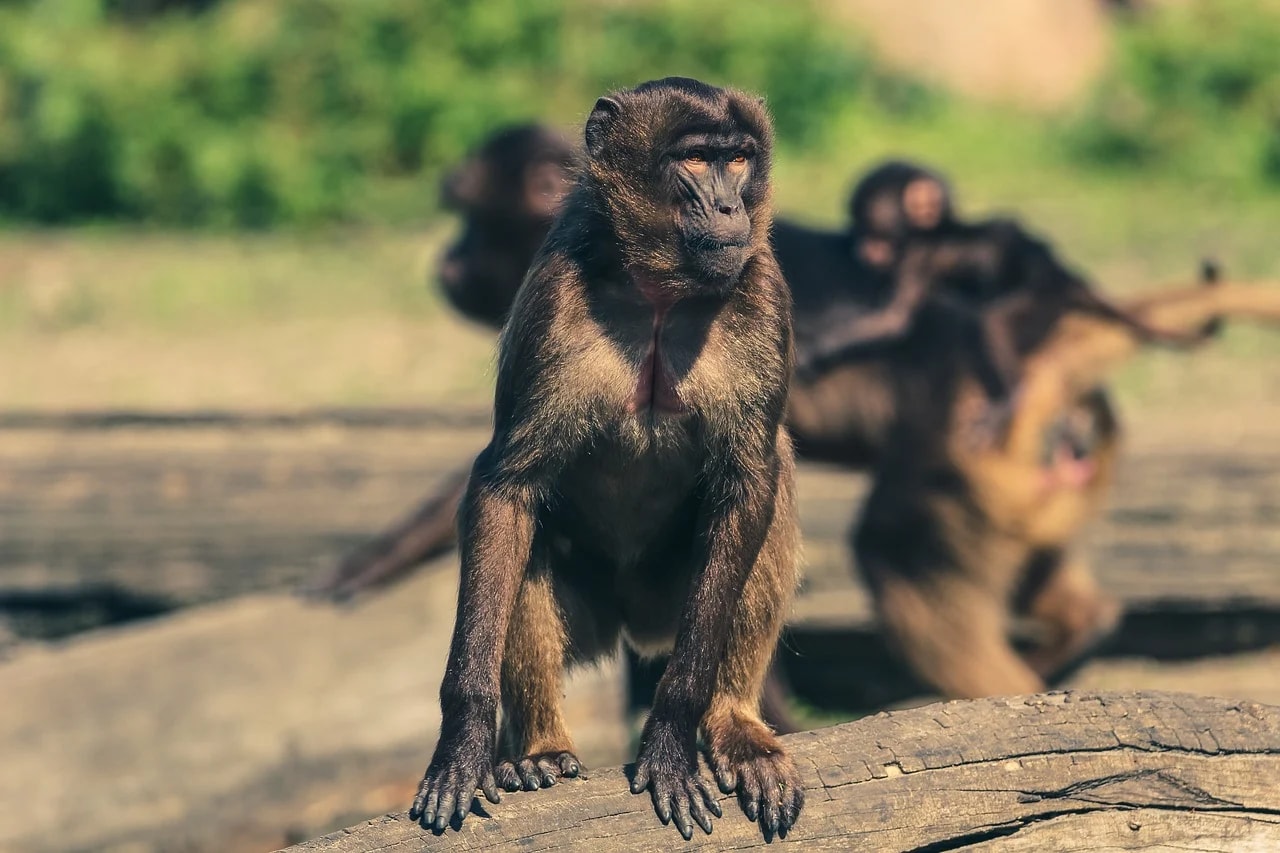 Seventy monkeys escaped their enclosure in Takagoyama Shizen Zoo in Futtsu City last June. The authorities arrested a 16-year-old high school boy for vandalism and apparently allowing the monkeys to escape. The zoo caretaker found a large gap in the monkey’s age, and the wire mesh had been cut with a sharp tool.

A zoo caretaker found a hole within the enclosure, and the wire mesh had been cut with a sharp tool. The police are also investigating the boy’s friends for possible involvement in the incident as a surveillance camera caught the boy’s friend’s car in the camera. The boy was arrested on Wednesday and said he found the tool on the way to the zoo.

The park is about 6,800 square meters and the monkeys used to roam more freely, but after Typhoon Faxai in 2019 brought down the fences, around 100 monkeys escaped to the wild.

Between January and February of this year, most of the monkeys had been recaptured, and the zoo started the reconstruction of the enclosure. However, since the monkeys escaped again in June, the park officials will have to capture them all over again.

READ NEXT: [WATCH] Female Biker Attacked by Bison for Getting Too Close to Herd

Other Animals Escaped from Zoo Stories

The Takagoyama Shizen Zoo is not the only zoo to have a problem with jailbreak residents, other animals also escape from zoos all over the globe. Here are some of the stories:

In 2018, a male jaguar escaped from its enclosure At Audubon Zoo and mauled other animals, killing eight of them. The jaguar killed five alpacas, an emu, and one fox. The jaguar was captured and returned to its cage after being sedated by the zoo’s vet team. It was unclear how the animal escaped, but zoo officials found that the roof may have been ‘compromised.”

Lillith, a young lynx, was shot and killed after escaping from her enclosure for a zoo in Wales. She was on the run for two weeks until she was spotted in a residential area when authorities ordered her shot. The zoo became under investigation for improper enclosures and handling and was eventually petitioned for the shutdown.

In 1935, 150 Rhesus monkeys escaped the zoo for several days. There are many conflicting stories about how it happened. However, most reports agree that the monkeys escaped while the monkey’s keeper was doing his regular cleaning duties.

An African Flamingo broke out of his enclosure in 2005 from a zoo in Kansas. However, the search operation failed to find the bird. Eight years later, bird watcher Neil Hayward spotted the flamingo in Texas’s Gulf Coast and had found himself a partner, another flamingo who escaped from the Mexican Nature Reserve years earlier. When the Kansas zoo was informed about the missing bird’s whereabouts, the zoo wished the flamingo luck and allowed the bird to stay in the wild.

Check out more news and information on Endangered Species on Nature World News.