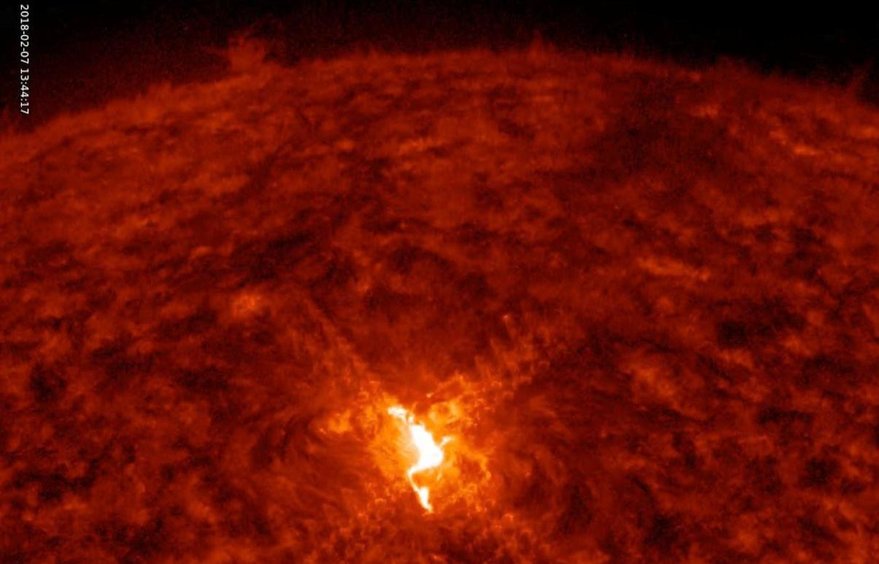 Under the firm fixed-price contract awarded by NASA on behalf of NOAA, Ball Aerospace will design and manufacture the satellite bus, integrate government-furnished instruments, perform testing, help train the flight operations team, check-out the satellite in orbit and support mission operations. The SWFO-L1 contract covers work scheduled to be completed in March 2025.

The SWFO-L1 satellite is scheduled to launch in 2024 alongside NASA’s Interstellar Mapping and Acceleration Probe, a mission to investigate particles streaming to Earth from the edges of interstellar space. The SWFO-L1 mission is designed to collect solar wind data and coronal imagery to help NOAA monitor and forecast solar storm activity, once the current solar sensors stop working.

SWFO-L1 instruments include the Naval Research Laboratory’s Compact Coronagraph, the Supra Thermal Ion Sensor from the Space Sciences Laboratory at the University of California, Berkeley, and a magnetometer from the Southwest Research Institute.