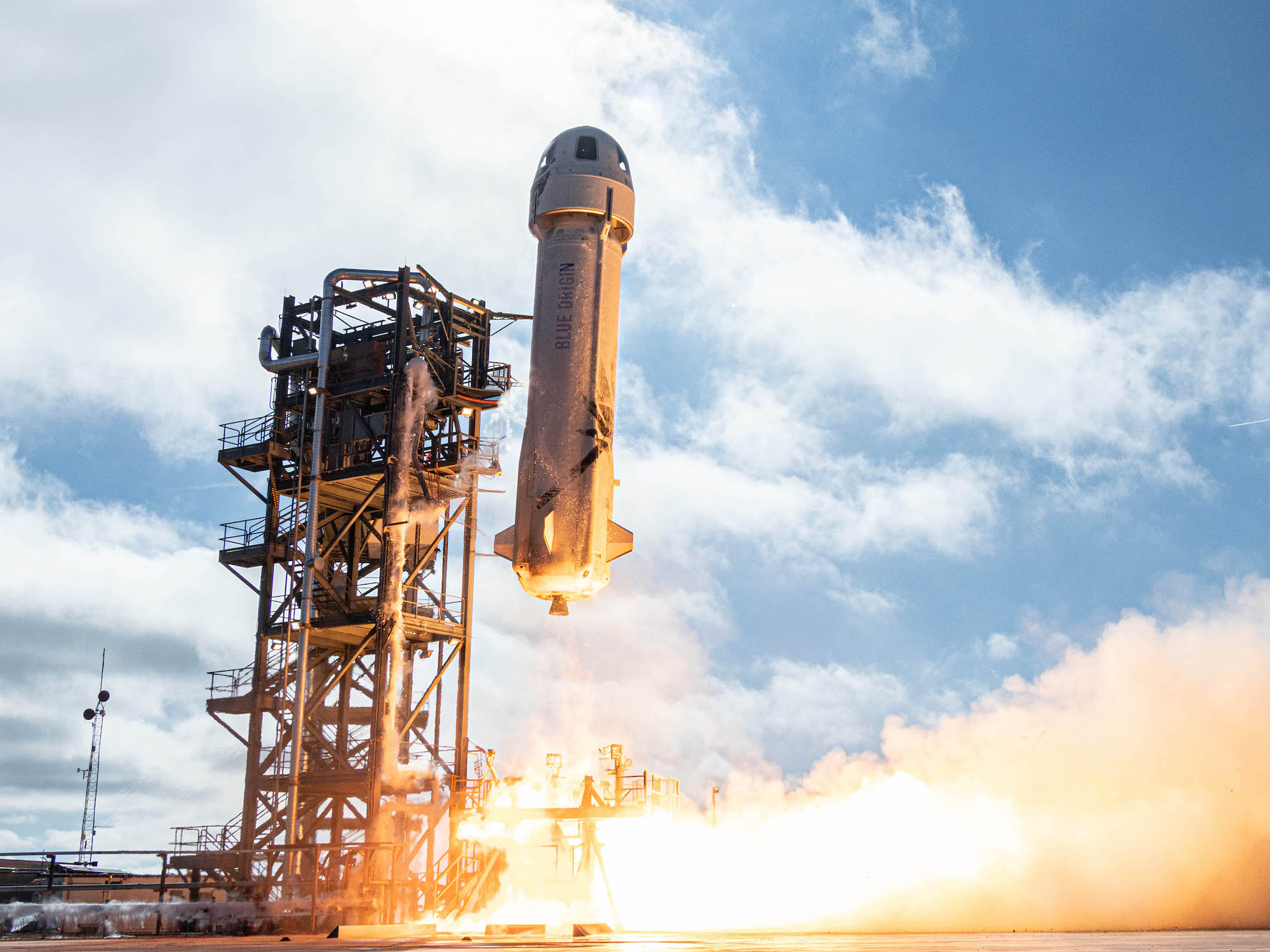 CEO Bob Smith: The response to this crisis is fast moving and shifts from day to day.

WASHINGTON — As the coronavirus outbreak continues to shake up every sector of the U.S. economy, including the space industry, Blue Origin CEO Bob Smith says the company so far has been able to continue on with the development of its space vehicles and engines.

The response to this crisis is fast moving and shifts from day to day, Smith told SpaceNews March 16. The company is headquartered in Kent, Washington, near one of the epicenters of the coronavirus outbreak. Blue Origin weeks ago stood up a task force to lead response efforts.

Even tough travel is highly restricted and most employees are teleworking, Smith said Blue Origin plans to continue to conduct test flights of its New Shepard suborbital vehicle that last flew in December. The company has said the goal is to start flying people to the edge of space as early as 2020.

“We continue to make progress with the test program, going through the vehicle verification process,” Smith said. “We hope to be able to fly people by the end of the year.”

Smith said the testing of BE-4 rocket engines due to be delivered to United Launch Alliance later this year proceed as planned. The BE-4 is the main engine of ULA’s next-generation rocket the Vulcan Centaur, that is being manufactured in Decatur, Alabama.

“We continue to move along, we’re getting to the point where we are ready to enter into qualification,” he said. “We’ll qualify the engine this year and we’ll ship some engines to ULA that they’ll integrate into Vulcan this year. They’re mostly complete. We’ll be shipping them in the next couple of months.”

Blue Origin in February opened a 350,000-square-foot factory in Huntsville, Alabama, to produce BE-4s and BE-3U upper stage engines for Blue Origin’s New Glenn rocket. The factory will employ more than 300 workers and produce up to 42 engines a year.

“We’ll be installing tooling there this summer and start building our test stand for BE-4 and BE-3U,” said Smith. “That will allow us to test production engines and ship them to ULA in Decatur and to Florida for our New Glenn.”

“We’re trying to get through development as quickly as possible to be ready for the lunar mission,” said Smith. The company’s Blue Moon lunar lander will be powered by a single BE-7 engine.