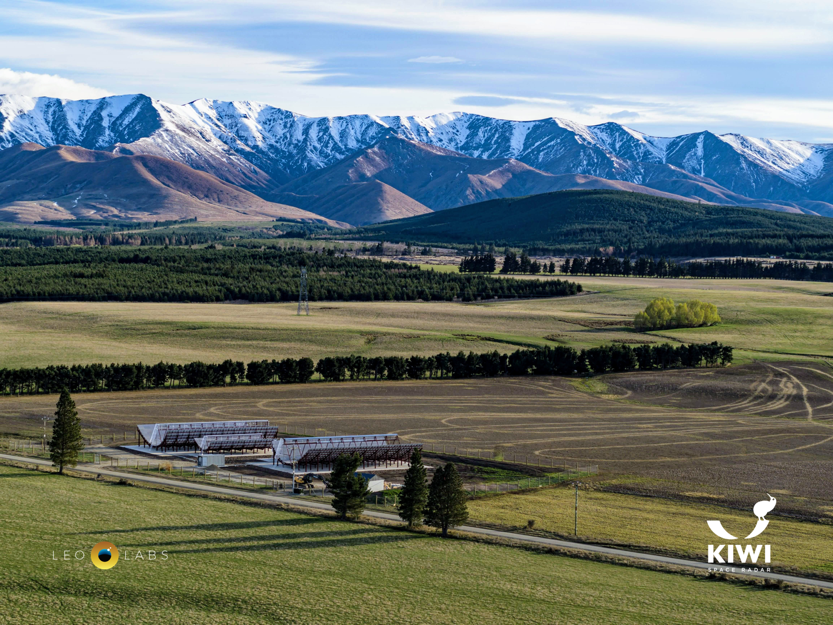 LeoLabs currently tracks objects in low Earth orbit (LEO) with radars in Alaska, Texas and New Zealand. The Costa Rican radar, scheduled to completed in early 2021, “fills a gap because with an equatorial radar we can track all orbits,” Ed Lu, former NASA astronaut and LeoLabs co-founder, told SpaceNews.

In addition to being located near the equator, LeoLabs selected Costa Rica as the site for its new radar based on the nation’s commitment to environmental responsibility.

The new radar offers Costa Rica a role in “preserving the LEO ecosystem for generations to come,” Costa Rican President Carlos Alvarado Quesada said in a statement. “In addition, this investment builds on an existing set of space achievements by Costa Rica … and opens up opportunities for our nation in the growing new space sector.”

“I naturally thought of Franklin because of Costa Rica but also because we share a concern for the safety of our fellow crewmates on the International Space Station,” Lu said. “One of the principal risks to the safety of our friends is orbital debris that can go through the hull.”

Many objects in orbit smaller than 10 centimeters across are not tracked, meaning astronauts would have no warning if a small piece of debris suddenly pierced the hull.

“We can change that,” Lu said. “With this radar we will have the capability to provide collision-avoidance services for objects too small to be currently tracked.”

LeoLabs, founded in 2015 in Menlo Park, California, is building a global network of phased array radars. If the COVID-19 pandemic does not impede construction, LeoLabs plans to begin operating the new radar early next year. (For the moment, only Costa Rican nationals and foreign nationals with legal residences in Costa Rica can enter the country, according to the Costa Rican Embassy in Washington’s website.)

LeoLabs is constructing a global network of radars to map low Earth orbit and provide collision-avoidance services to satellite operators. LeoLabs’ Kiwi Space Radar began tracking objects as small as two centimeters in 2019. The company’s radars in Alaska and Texas are designed to track objects as small as 10 centimeters.

“That is not necessarily where we are going to stop,” Lu said. “That is just what we have on the books at the moment.”

“The physics dictates how many radars you need to get a good orbital solution,” Lu said.

Once the Costa Rican radar is operating, LeoLabs will be able to offer collision avoidance services for currently untracked objects, he added.