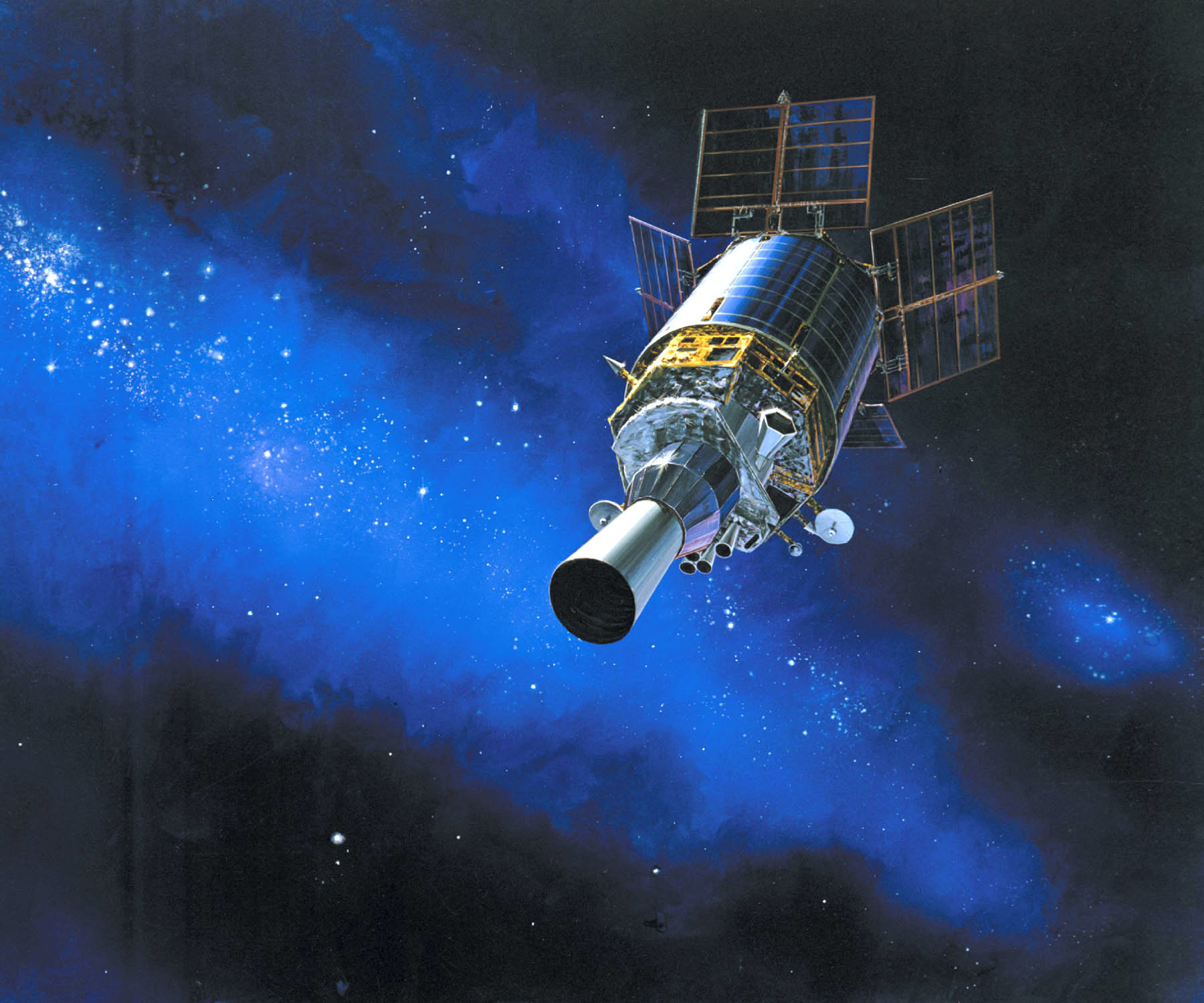 The contract would keep the Defense Support Program early-warning satellites in service until 2030.

WASHINGTON — Northrop Grumman has been awarded a $222.5 million contract for technology upgrades to the Defense Support Program, a constellation of early warning satellites that has been in operation since the 1970s.

The contract announced on June 26 by the Space and Missile Systems Center would add another decade of service life to the DSP constellation. Northrop Grumman will provide technical and engineering support until 2030.

Northrop Grumman built both the DSP satellites and sensors that have been part of the U.S. military’s early-warning system since 1970. The satellites detect ballistic missile launches and nuclear detonations using infrared detectors that sense the heat from missile plumes against the earth background.

The final DSP was launched on a United Launch Alliance Delta 4 heavy rocket in 2007. Since then, the Air Force has awarded Northrop Grumman multiple contracts to sustain and update the constellation. The latest $222.5 million contract follows a $132 million support contract awarded in 2015 that expired in June 2020.