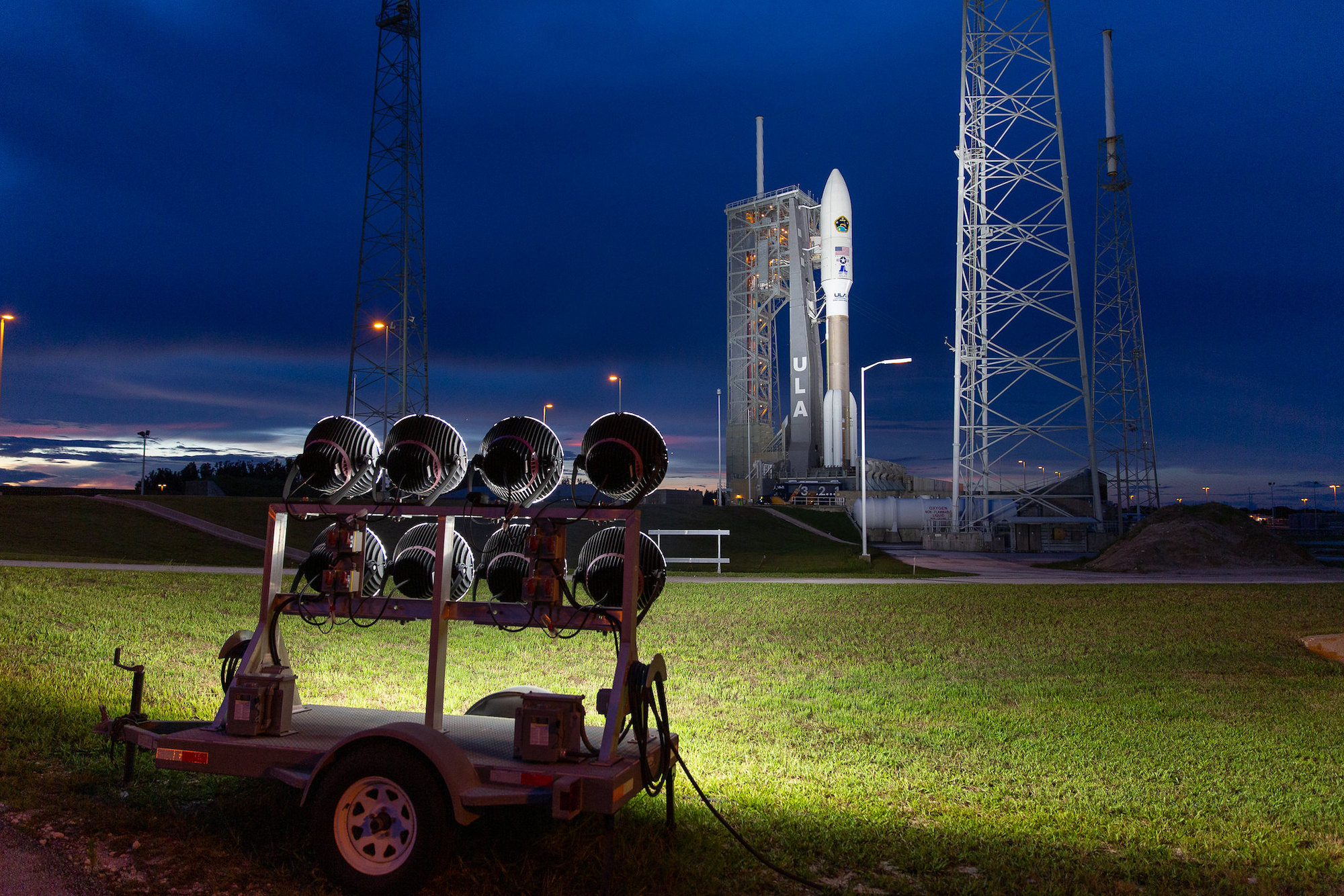 This will be the second rideshare payload assembled by Parsons under a $100 million five-year contract from the U.S. Space Force Space and Missile Systems Center. SMC last year selected the company to run a new program —called Launch Manifest Systems Integration — to allow small satellites to hitch rides as secondary payloads on national security or civil space missions.

On Feb. 27 Parsons will officially open a new facility in Torrance, California, for smallsat integration work. San Diego-based Adaptive Launch Solutions, a long time integrator of satellites on ULA vehicles, works on the program as a subcontractor.

Under the SMC contract awarded in March 2019, Parsons expects to assemble secondary payloads for as many as 16 military and civil space missions over the next five years, Aarish Gokaldas, head of the company’s space and geospatial business, told SpaceNews.

Gokaldas on Jan. 1 was named leader of Parsons’ newly created space and geospatial division. He was previously the CEO of OGSystems, a geospatial intelligence firm Parsons acquired last year.

The first small payload the company integrated for SMC was a 12U cubesat that flew in August with the fifth satellite of the Advanced Extremely High Frequency (AEHF-5) satcom constellation. The Air Force said that was the first national security mission in which a rideshare payload separated before the primary payload.

The same will be attempted in the AEHF-6 mission, the sixth and final satellite of the constellation scheduled to lift off March 19 from Cape Canaveral Air Force Station, Florida.

Col. Douglas Pentecost, deputy director of SMC’s Launch Enterprise, said in a statement to SpaceNews on Feb. 21 that the AEHF-6 mission will fly a 12U multi-manifest satellite carrying multiple U.S. government payloads. More details on the specific payloads will be disclosed in the coming weeks, said Pentecost. The multi-satellite vehicle will deploy after the second main engine cutoff and prior to the AEHF satellite deployment.

As the launch manifest systems integrator, Parsons is responsible to identify candidate rideshare payloads but SMC has the final word on which ones are selected, said Gokaldas.

Only government-developed payloads or those made by companies under government contracts are eligible to ride on SMC-led missions, he said.

After AEHF-6, the next launch manifest integration job for Parsons will be a secondary payload that will ride with Landsat-9, an Earth observation satellite NASA plans to launch in 2021, said Gokaldas. “We will deliver a number of small satellites to a different orbit than where the primary Landsat-9 payload will be delivered.”