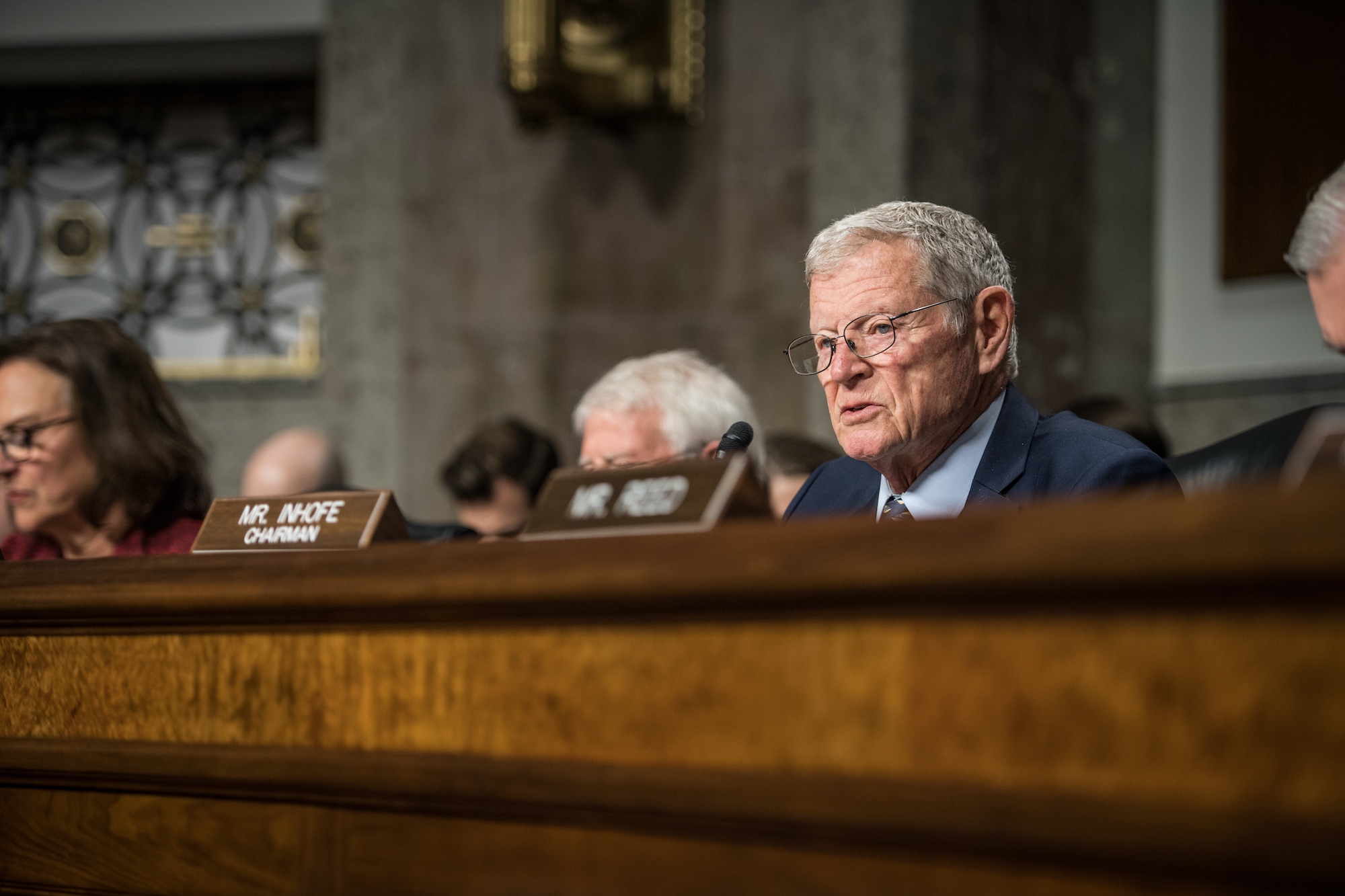 Differences between the House and Senate versions of the NDAA will be negotiated in a conference some time this fall.

WASHINGTON — The Senate on July 23 passed its version of the National Defense Authorization Act for Fiscal Year 2021 by a vote of 86 to 14.

The House approved its version of the NDAA on July 21. Differences between the House and Senate versions will be negotiated in a conference to be scheduled some time this fall.

Inhofe introduced language in the Senate NDAA that requires the Department of Defense to conduct a study on Chinese and Russian defense budgets “to better understand the defense spending of our adversaries.”

Among the 145 amendments adopted on the floor was one from Inhofe that removed Section 1602 from the Senate bill related to the acquisition strategy for the National Security Space Launch Phase 2 launch services procurement. The Department of the Air Force next month plans to award NSSL Phase 2 contracts to two launch providers.

The section that was removed dealt with the “distribution of launches” for Phase 2. The language required the Air Force to ensure:

Sources said the Air Force had asked for the wording to be changed out of concern that it would lead to lawsuits or protests from launch providers that were not awarded Phase 2 contracts.