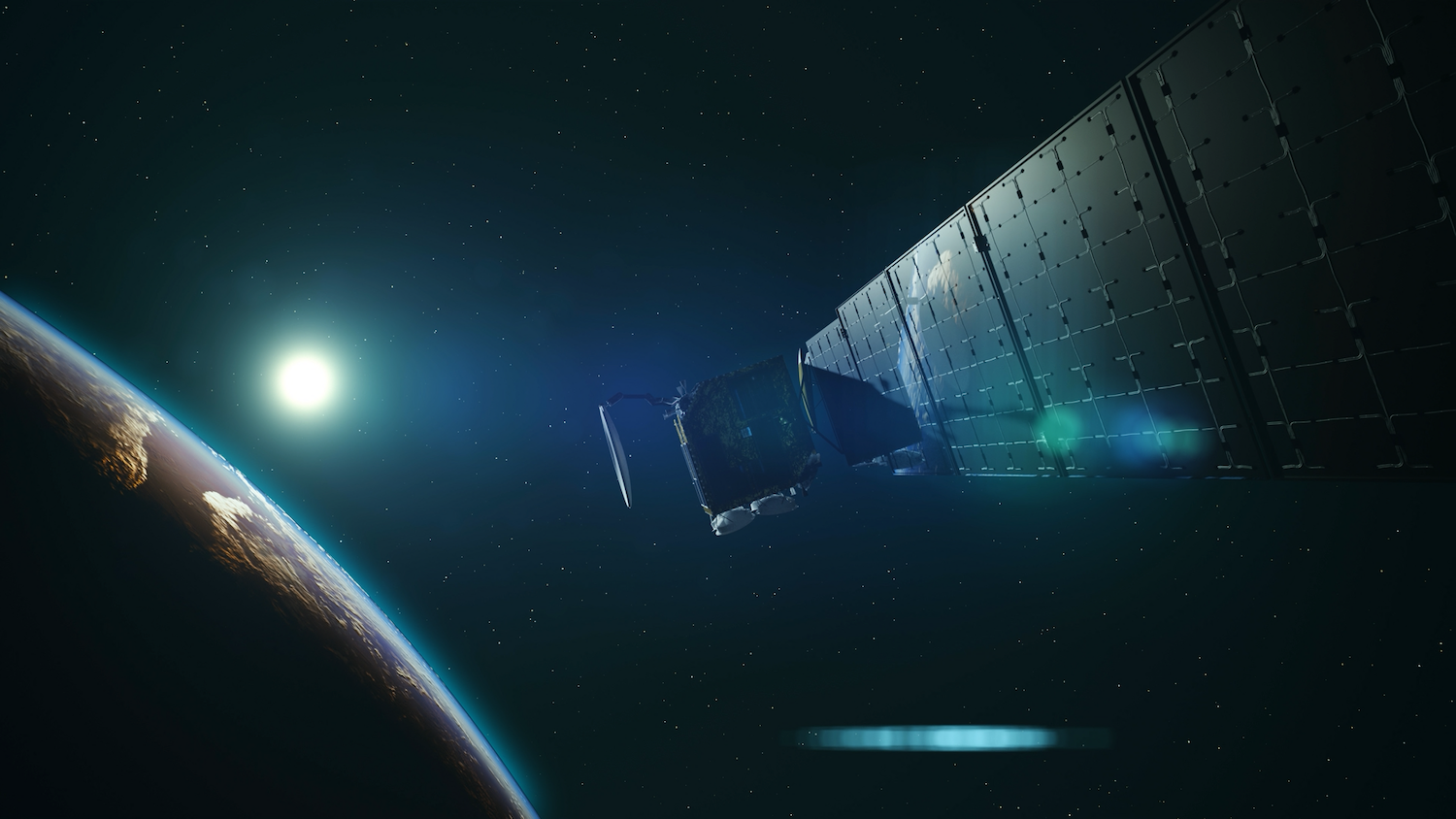 Gwynne Shotwell, SpaceX president and chief of operating officer, revealed in a pre-recorded interview released Oct. 20 that Microsoft is a subcontractor working on the SDA program with SpaceX.

Shotwell in the video spoke with Tom Keane, corporate vice president of Microsoft Azure Global, about a new agreement to use SpaceX’s Starlink satellite broadband to connect Azure cloud computing data centers deployed around the world.

Keane also asked Shotwell to discuss the companies’ other partnership for the SDA contract.

“We were pleased that Microsoft was on our team,” said Shotwell. “We will be delivering to the government a number of satellites that host a capability to protect against ballistic weapons,” she added. “Microsoft will be doing quite a bit of work as a subcontractor which I think was kind of a funny twist to the relationship here.”

The SDA satellites, to be delivered by September 2022, will have a “wide field of view” overhead persistent infrared sensor capable of detecting and tracking advanced missile threats from low Earth orbit. The spacecraft will have optical crosslinks to pass data to relay satellites.

Shotwell did not discuss what specific role Microsoft will play in the SDA program. SpaceX is vertically integrated and does not work with many subcontractors. According to an industry source, SpaceX was interested in Microsoft Azure’s orbital emulator — a digital environment that allows the user to visualize an entire satellite architecture, test satellite designs and artificial intelligence algorithms.

The orbital emulator “conducts massive satellite constellation simulations with software and hardware in the loop,” according to a Microsoft blog post. “This allows satellite developers to evaluate and train AI algorithms and satellite networking before ever launching a single satellite.”

The SDA satellites are being designed to process data on board and re-task themselves autonomously. The Azure emulator tool allows the user to see what the satellite sees, which helps model scenarios and simulate the architecture.