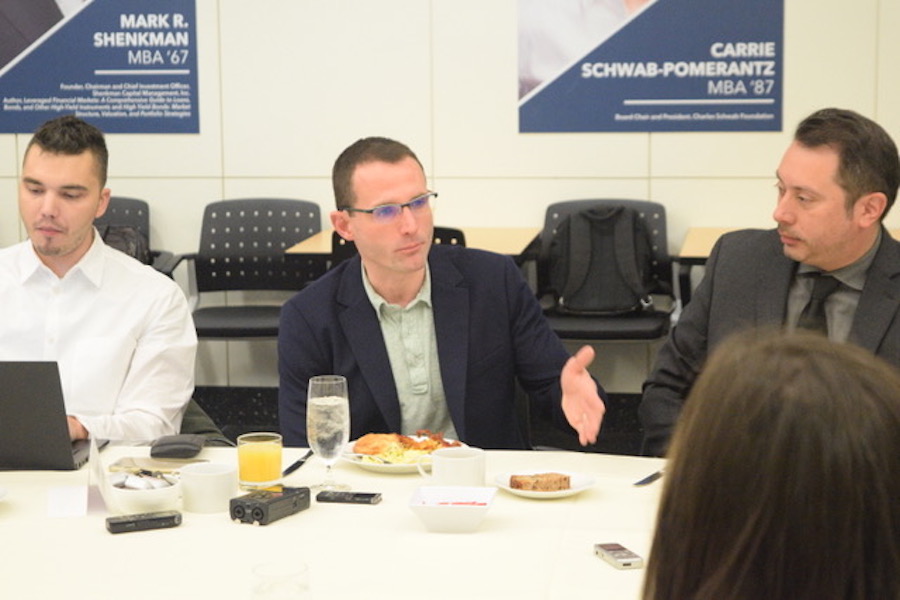 Air Force acquisition chief Will Roper said an extended CR is especially damaging for space “where we are trying to build systems to be survivable.”

WASHINGTON — With no end to the budget impasse in sight, Pentagon officials are warning that procurements across the board will suffer significant delays. The Air Force is especially concerned that it cannot move forward with classified space programs aimed at protecting U.S. satellites from foreign attacks.

Will Roper, assistant secretary of the Air Force for acquisition, technology and logistics, said the funding stalemate is setting back critical space programs that the Air Force funded in its fiscal year 2020 budget. “All of them new starts, nearly all of them classified,” Roper said Nov. 12 during a breakfast meeting with reporters.

Federal agencies are currently operating under a temporary spending measure, or continuing resolution, that expires Nov. 21. Even if Congress extends the CR to avert a government shutdown, agencies are not allowed to proceed with new acquisition programs until a full-year appropriations bill for 2020 is passed.

“If we stay under CR, what a debilitating thing for the Air Force, especially for space where we are trying to build systems to be survivable,” said Roper.

Defense officials have been vocal about the impact of temporary funding on military training and weapons acquisitions. At a Mitchell Institute event on Capitol Hill Nov. 6, Air Force Chief of Staff Gen. David Goldfein passed around a fact sheet listing all the programs that would be delayed or canceled if a budget is not passed soon.

Roper noted that it’s difficult to advocate for projects that can’t be named, but insisted that the programs in the classified space portfolio are important efforts to modernize U.S. space assets in the face of threats from foreign powers.

Because they are classified, “they are hard to get the public to say, ‘yes we must have that,’” Roper said.

If the impasse continues, “it’s just going to be a big setback for us,” he said, “I have fingers and toes crossed. I’m not carrying horseshoes and four-leaf clovers but I may start doing that. We really need a budget this year.”

“We have ongoing conversations with the Congress about the things that need to be dealt with,” Hoffman said. “One example is Space Force. A CR does not allow us to create Space Force. That’s been a priority. We’ve been moving on that path, and we would like to continue to get to.”

These doctors and nurses volunteered to battle Covid-19 in the Navajo Nation, and came back with a warning
ECB’s Christine Lagarde to ‘explore every avenue available’ to tackle climate change
How to advance equity in energy solutions in the COVID-19 era
Experts Say Plague of Locusts in East Africa Linked to Climate Change
Native South Americans were early inhabitants of Polynesia