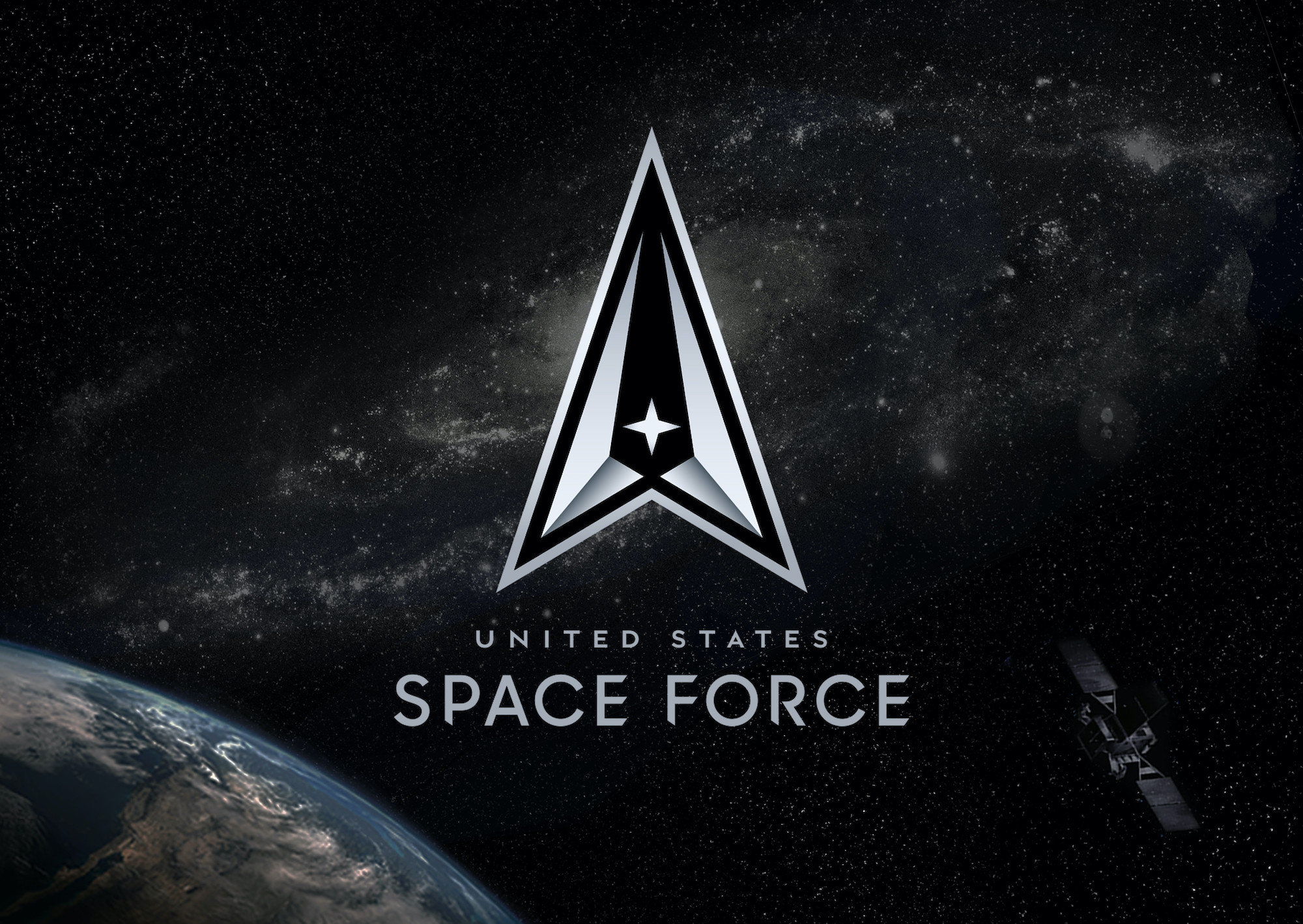 WASHINGTON — President Trump on July 28 submitted to the U.S. Senate the nominations of four U.S. Space Force major generals for promotion to lieutenant general. The nominations will be considered by the Senate Armed Services Committee.

The nominations state that all four will be “assigned to a position of importance and responsibility” and their specific assignments have not yet been announced.

Maj. Gen. Nina Armagno is the director of space programs in the Department of the Air Force.

Saltzman, Liquori and Armagno are expected to be named to top posts on the Space Force headquarters staff at the Pentagon.