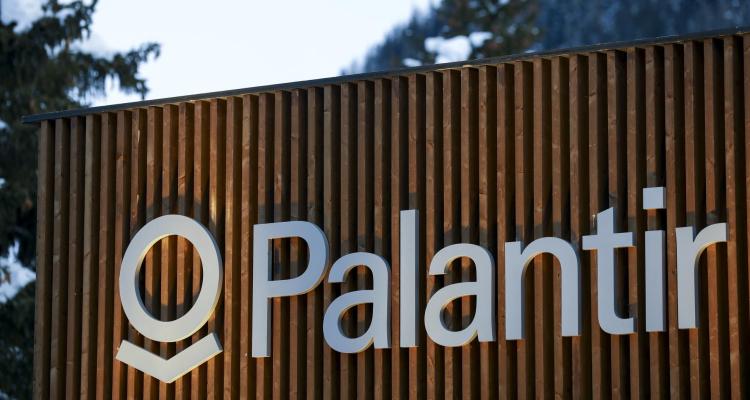 Palantir, the sometimes controversial, but always secretive, big data and analytics provider that works with governments and other public and private organizations to power national security, health and a variety of other services, has reportedly been eyeing up a public listing this autumn. But in the meantime it’s also continuing to push ahead in the private markets.

It’s not clear if this fundraise would essentially mean a delay to a public listing, or if it would complement it. Nor is it clear whether this filing is additionally covering secondary or previously undisclosed funding that it is now getting in order ahead of a public listing. The Form D notes that 58 investors who already have invested in the offering, which might indicate that at least some of this is secondary, and that “of the total remaining to be sold, all but $671,576.25 represents shares of common stock already subscribed for.”

The filing, alternatively, could confirm a report from back in September 2019 that the company was seeking to raise between $1 billion and $3 billion, its first fundraising in four years. That report noted Palantir was targeting a $26 billion valuation, up from $20 billion four years ago. A Reuters article from June put its valuation on secondary market trades at between $10 billion and $14 billion.

The bigger story of that Reuters report was that Palantir said in June that it had closed funding from two strategic investors that both work with the company: $500 million in funding from Japanese insurance company Sompo Holdings, and $50 million from Fujitsu. Together, it seems like these might account for $550 million already sold on the Form D.

To date, Palantir has raised $3.3 billion in funding, according to PitchBook data, which names no less than 108 investors on its cap table.

If you dig into the PitchBook data (some of which is behind a paywall) it also seems that Palantir has raised a number of other rounds of undisclosed amounts. Confusingly (but probably apt for a company famous for being secretive) some of that might also be part of this Form D amount.

We have reached out to Palantir to ask about the Form D and will update this post as we learn more.

While Palantir was last valued at $20 billion when it raised money four years ago, there are some data points that point to a bigger valuation today.

In April, according to a Bloomberg report, the company briefed investors with documents showing that it expects to make $1 billion in revenues this year, up 38% on 2019, and breaking even in the first time since being founded 16 years ago by Peter Thiel, Nathan Gettings, Joe Lonsdale, Stephen Cohen, and current CEO, Alex Karp.

(The Bloomberg report didn’t explain why Palantir was briefing investors, whether for a potential public listing, or for the fundraise we’re reporting on here, or something else.)

On top of that, the company has been in the news a lot around the global novel coronavirus pandemic. Specifically, it’s been winning business, in the form of projects in major markets like the UK (where it’s part of a consortium of companies working with the NHS on a COVID-19 data trove) and the US (where it’s been working on a COVID-19 tracker for the federal government and a project with the CDC), and possibly others. Those projects will presumably need a lot of upfront capital to set up and run, possibly one reason it is raising money now.